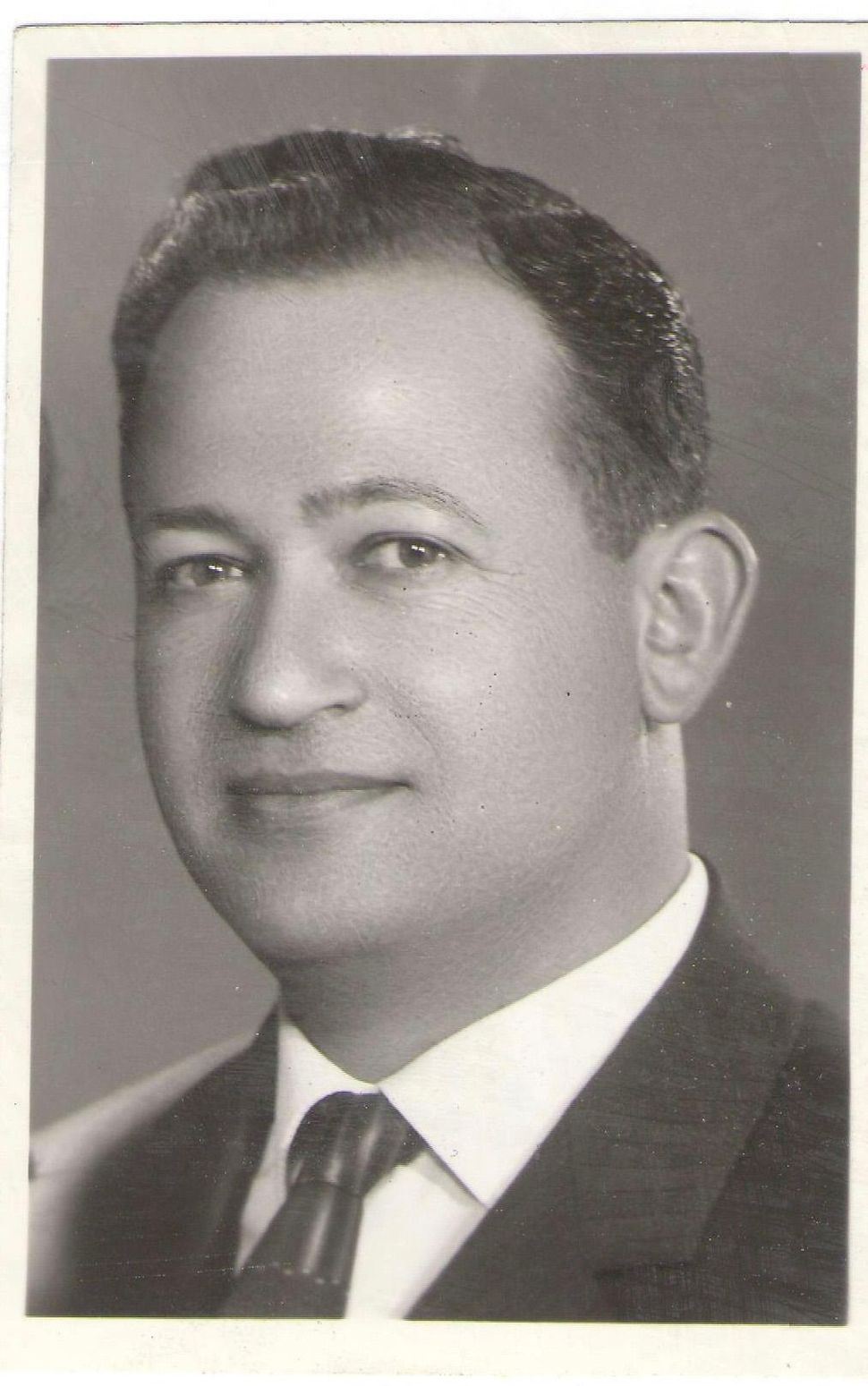 Iranian Jewish businessman and philanthropist Albert Danialpour was murdered by agents of the Khomeini regime. Image by (Photo courtesy of the Danialpour family)

On June 5, 1980, Hilda Hay walked into the morgue of Tehran’s Jewish cemetery and saw the badly beaten and bloody corpse of her husband, Albert Danialpour, lying on the table.

“Overnight I became a young widow. My young children, who were ages five, seven and nine, lost their father, and we became poor when the Khomeini regime confiscated all of my husband’s assets,” said Hay, who is now in her 70’s and living in Los Angeles. 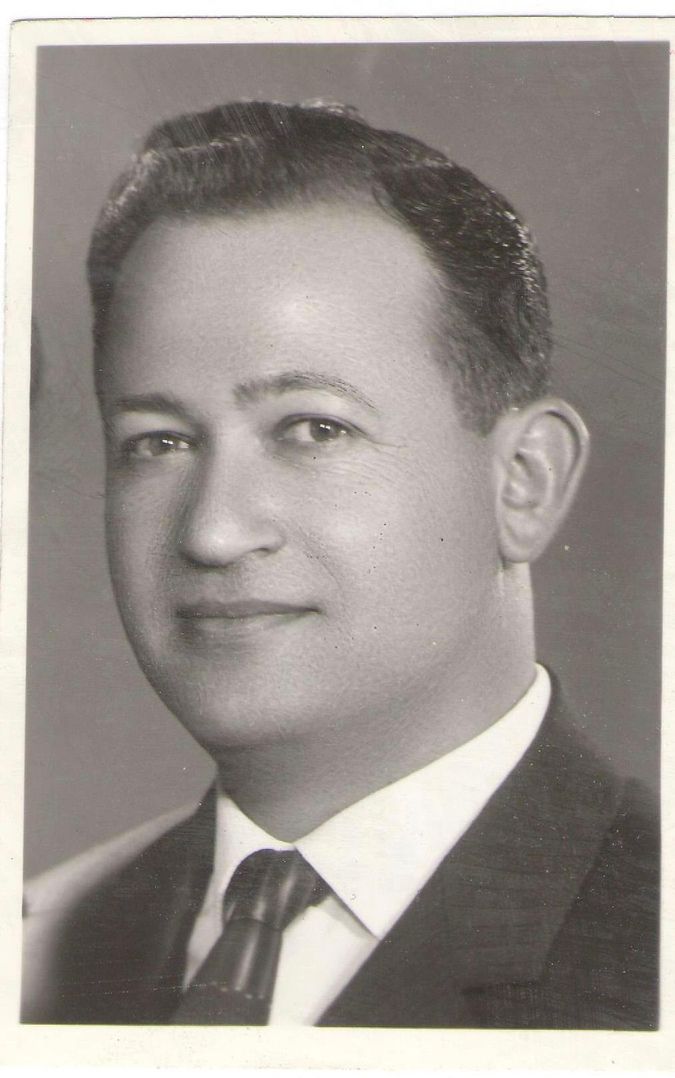 Iranian Jewish businessman and philanthropist Albert Danialpour was murdered by agents of the Khomeini regime. Image by (Photo courtesy of the Danialpour family)

After 40 years, Hay and her three children have come forward, for the first time, to share their painful memories publicly. They want to set the record straight about the brutality of the current Iranian regime that executed their husband and father for no reason, Hay said.

The Danialpour family had almost perfect lives in Tehran before the 1979 Islamic revolution. The family’s patriarch, Albert, 51, was highly educated and had become wealthy through his many successful industrial and agricultural businesses. He was also deeply involved in volunteering and raising charitable funds.

“My husband was an incredibly kind-hearted and generous man,” said Hay. “He did fundraising for hospitals and non-profit groups in Iran and for other charitable causes in Israel regularly. He helped both Jews and non-Jews.” Hay said her husband sometimes paid for the education of his factory workers’ children.

But the Danialpour family’s ideal life slowly fell apart in February 1979. Agents of the new Ayatollah Khomeini regime abruptly arrested Danialpour and imprisoned him on charges of being an enemy of the state. After five months in prison, Danialpour signed over his businesses and properties to the regime as a form of bail and was released, said Hay.

“My husband was a professional attorney. He believed the new regime would eventually follow some sort of law and order,” said Hay. “He did not want to leave Iran and he always said ‘I have done nothing wrong in this country to be arrested again’” 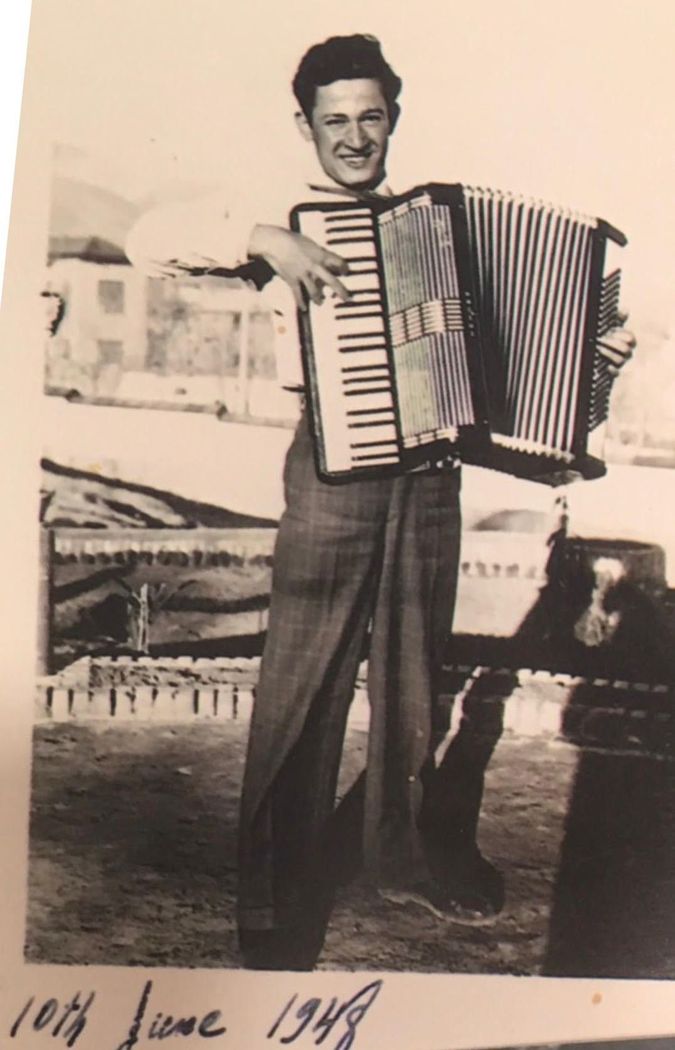 His decision to ignore the threat from the regime proved to be fatal. In January 1980, Danialpour was again arrested by the regime’s agents when he visited one of his Tehran factories. Hay said the state charged Danialpour with being a Zionist spy “who sucked the nation’s blood,” and many other fabricated crimes. He was first held at the notorious Evin prison and then later transferred to a smaller prison in the city of Hamedan. Hay said her husband was tortured physically and psychologically in both prisons.

Now 45 and living in Los Angeles, Danialpour’s son, Davar, recalled briefly visiting his father in the Hamedan jail along with his sisters and mother.

“I was only five years old, but I remember going to visit him in the jail because that was the last time we ever saw him again,” said Davar Danialpour. “He looked like he had been tortured, and he knew it was getting to the point where was going to be executed.”

Hay said she made every effort to help secure her husband’s release. She struggled alone: the Jewish community was too frightened to help. She even met briefly with one of Khomeini’s daughters to ask for her to intervene. Yet that meeting yielded no results.

In a bizarre turn of events, Hay said she was also approached by Ruth Blau, the wife of Aram Blau, the leader of the anti-Israel, ultra-orthodox Neturei Karta sect. Ruth Blau had been visiting Iran since the start of the revolution and had previously met with Khomeini twice.

“She came to my home acting very strangely and said she could help my husband get released by setting up a meeting with Khomeini,” said Hay. “I thought she was bizarre, and I never took her seriously.”

While Hay said she never understood why Blau approached her, Mordechai Inbari, a professor of religion at the University of North Carolina at Pembroke, said Blau was likely attempting to score political points for her sect by trying to inject herself into the Danialpour case.

“I think she thought she could make a difference because she had connections” with the regime, said Inbari, who is writing a book about Ruth Blau. “She also needed to have a success story. If she could show the world that she was able to solve a situation and make a difference, people would treat her and Neturei Karta with more respect.”

After many months of her husband being held and tortured at the prison in Hamedan, Hay said she was able to obtain a written religious edict from the Islamic judge Ayatollah Mohammad Gilani. Gilani called on the prison officials not to execute Danialpour but instead return him to the Tehran prison for a proper trial.

“I took the edict to the prison in Hamedan the same day and physically handed it to the officials there, and then my mind was at ease that they wouldn’t execute my husband,” she said.

Hay said Khalkhali immediately thereafter ordered Danialpour’s execution, and the Jewish businessman, who had already suffered a heart attack from being tortured regularly, was finally shot point-blank in the side of his head.

“I just could not believe he was executed,” said Hay. “It did not register with me until our relatives arrived at our home crying and saying they heard the news of Albert’s execution on the radio.”

Several Iranian Jewish activists in Los Angeles who were familiar with Danialpour’s case said they believed he was killed as a result of actions taken by jealous Muslim business rivals.

“We were told that business rivalries were behind Danialpour’s arrest and that his business enemies used the presence of the brutal Islamic judge, Khalkhali– who was in the area for the execution of ‘opium smugglers’ to eliminate Danialpour before the family could gain a pardon for him,” said Frank Nikbakht, an Iranian Jewish activist who heads the L.A.-based Committee For Minority Rights in Iran.

Nearly two years after Danialpour’s execution, regime agents physically ejected Hay and her three children from their lavish home in Tehran. They were forced to live in a small two-bedroom apartment located on the outskirts of Tehran. “It was really a very difficult time for us,” she said. “I had no money and three children to take care of, and all of our relatives had already fled Iran. We barely got by with some minimal funds sent by my relatives in America from time to time”

Mohsen Sazegara, a former high ranking official in various positions inside the Khomeini regime during the 1980s, said the Bonyadeh Mostazafan foundation– the name translates as “Foundation for the Underprivileged or Poor”– was initially set up by the regime to take control of the business and personal assets belonging to the former Shah’s family members in Iran. Yet the foundation later began confiscating assets belonging to wealthy business owners who had either fled the country or were deemed as enemies of the state, he said.

“At that time, when the Revolutionary Court gave down an order for certain properties or assets to be confiscated, the Bonyadeh Mostazafan would carry out the order and the properties or businesses would later be sold to a third party. The money would then be deposited into the accounts of the Supreme Leader to do as he wished with it”, said Sazegara, who fled Iran in 2004 because of his opposition to the regime and is now a visiting fellow at the Washington Institute for Near East Policy in Washington D.C.

Sazegara said wealthy Jewish and Baha’i’ businessmen would often be reported to regime authorities by their Muslim business rivals in Iran who wanted to take over their businesses. Jews could easily be labeled as Zionist spies, and members of the Baha’i’ faith were not protected minorities under the regime’s laws.

“The money collected by the Bonyadeh Mostazafan was officially supposed to go to injured veterans of the Iran-Iraq war and families whose loved ones were killed in the war as sort of pension, but that never happened,” said Sazegara. “The money instead was deposited into the accounts of the Supreme Leader who has been spending it on funding terrorist groups and foreign regimes like Syria.”

A legacy of murder

On June 5, 1980, Danialpour became the second Jew officially executed by the Iranian regime. The execution of Jews in Iran first began in May 1979, when the Jewish community leader, Habib Elghanian was executed by firing squad on trumped-up charges of spying for Israel and America. A month after Danialpour’s execution, the Iranian regime again randomly executed 30-year-old Ebrahim Berookhim, an affluent Jewish hotel owner and businessman in Tehran.

According to a 2004 report prepared by Nikbakht, at least 14 Jews have been murdered or assassinated by the regime’s agents, at least two Jews have died while in custody, and 11 Jews have been officially executed by the regime. In December 2012, Toobah Nehdaran, a 57-year-old Jewish woman was brutally murdered and her body was dismembered inside her home in the Jewish ghetto in Isfahan. Regime agents are suspected of the crime. 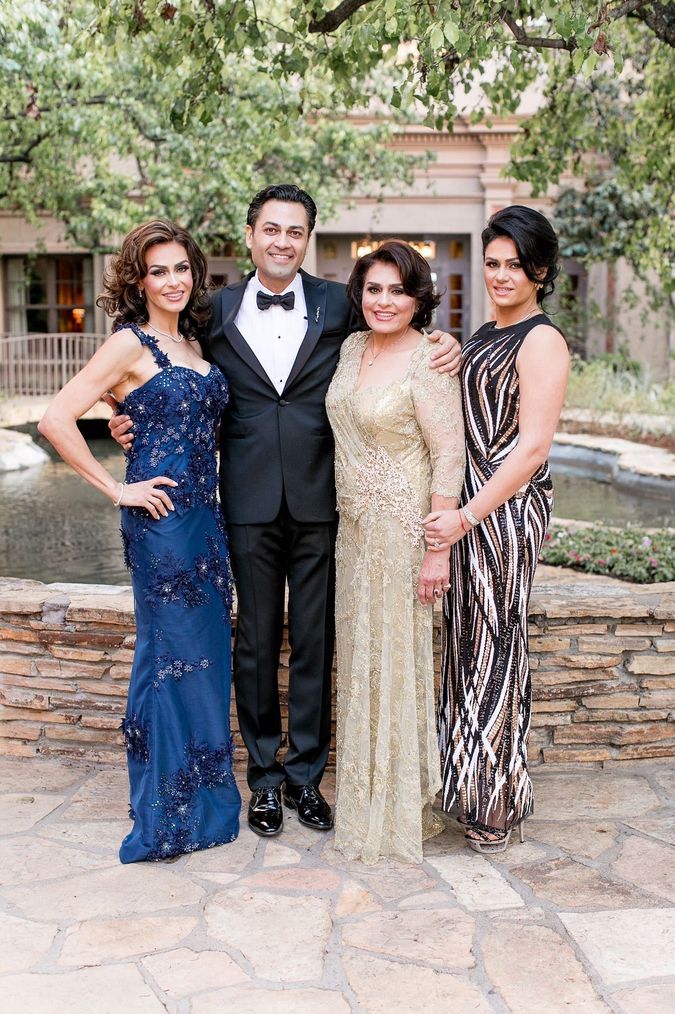 Nikbakht said with every Jew the Iranian regime executed in the 1980s and 1990s, thousands of Jews fled the country for fear of their lives. The Jewish community of Iran, which numbered 80,000 in 1979, is now between 5,000 to 8,000. The Jewish community in Iran continues to live in constant fear for its security amid threats from Islamic factions. Hay and her children immigrated to the U.S. during the 1990s and gradually began to rebuild their lives. Yet for Danialpour’s now three adult children, the pain of losing their father at such a young age has not diminished after 40 years.

“It does not get better over time,” said Sahar Samadi, Danialpour’s younger daughter who now lives in New York. “It was very difficult for us then and I still have a hard time explaining this nightmare to my own children today”.

Karmel Melamed is an attorney and journalist based in Southern California.