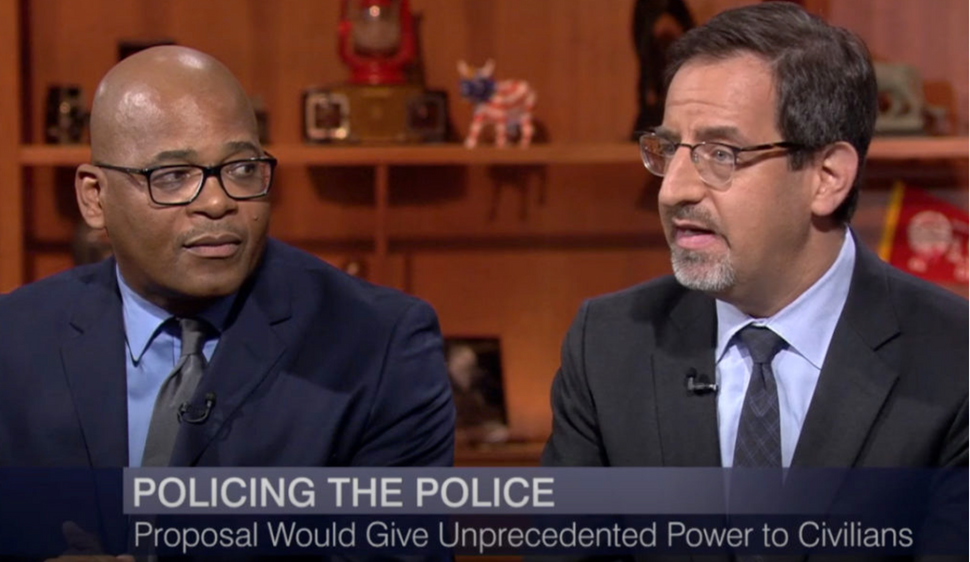 The protests following the Minneapolis police killing of George Floyd have been infused with hope and fraught with danger. They could result in increased justice, or more injustice.

Craig Futterman and Adam Gross, two lawyers in Chicago’s Jewish community, are trying to tip the balance toward the brighter side as they tackle the issue of police accountability from different angles. Futterman, 54, is a University of Chicago law professor who founded and directs the school’s Civil Rights and Police Accountability Project. Gross, 54, is a public interest attorney who has been working with the city’s Grassroots Alliance for Police Accountability (GAPA) to create a new ordinance to ensure civilian oversight over the Chicago Police Department.

Futterman has been in triage mode over the past week and a half as he and his law students respond to a flood of reports of mistreatment on the streets of Chicago. 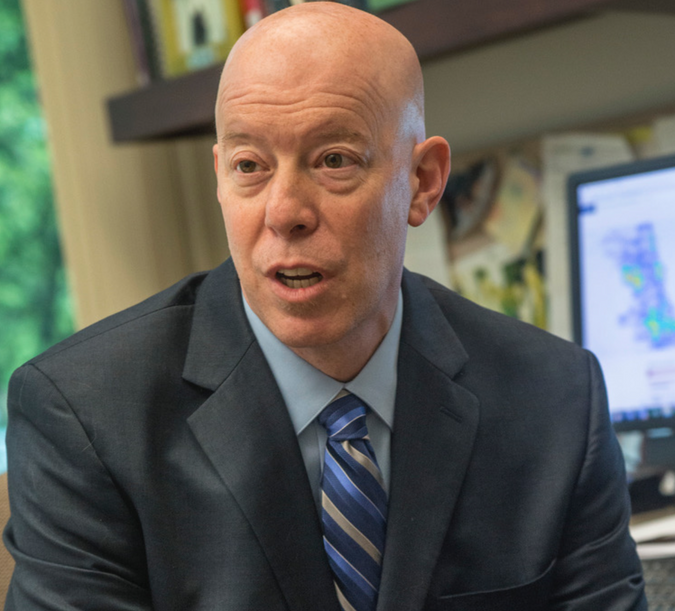 “All day, all night, I’m getting calls about people being abused [by police]—being beaten up, needing serious medical treatment, bones being broken, people being thrown to the ground, [police] using the curfew as a means to target certain people and protestors for not just arrests but for violence,” Futterman said Wednesday night. “And then [there have been] just these huge numbers of arrests over the last few days in particular where police refuse to tell lawyers and family members where their clients and children are, holding people incommunicado and in these confined and dirty quarters that are putting people gravely at risk of COVID.”

The Chicago Tribune reported that 82 complaints were filed with the city’s Civilian Office of Police Accountability from Friday morning through Monday afternoon, compared with just 34 over Memorial Day weekend.

Futterman’s law school work focuses on real-life service, so his students are getting much practical experience as they advocate on behalf of those who have been arrested and perhaps ill-treated. At the same time, though, scrambling to put out fires isn’t how Futterman usually operates. He aims “to develop systemic responses to address hate, what’s systematically going on in police stations right now.”

The previous flashpoint for Chicago police reform was the October 2014 shooting of 17-year-old Laquan McDonald. A video released more than a year later to worldwide anger and horror revealed that the teenager was walking away from police when Officer Jason Van Dyke pumped 16 bullets into him, most after McDonald lay on the ground. In 2018 a jury found Van Dyke guilty of second-degree murder and 16 counts of aggravated assault but not official misconduct, and he began serving a six year, nine month sentence. A judge acquitted three fellow officers of conspiracy, official misconduct and obstruction of justice in a bench trial in January 2019.

Despite the perceived leniency of the punishments, the case renewed calls for police reform, and a federal lawsuit from Illinois’s attorney general led to a consent decree under which the Chicago Police Department has been operating since January 2019. Within this decree, Futterman is part of a working group designated to review and analyze the department’s training and policies, as well as to determine the role that police will play inside Chicago’s schools when the next academic year begins. 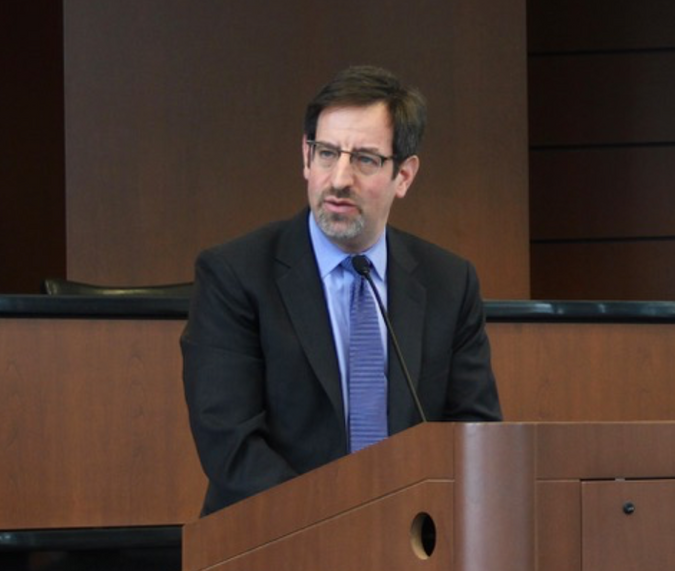 Given the consent decree and a mayor, Lori Lightfoot, who has advocated police reform and a police chief, David Brown, who has said the right things over his first two months on the job, one might expect less discord on the streets right now. But Futterman said he’s not surprised by accusations of police misconduct.

“It didn’t just go off the rails in this moment with the police response to the current protest,” Futterman said. “There have been decades-long patterns and practice of these abuses.”

To Gross, the possible silver lining would be a boost to GAPA’s efforts to pass a police accountability ordinance. “It’s an issue that is always critically important,” Gross said. “and it’s also an issue that is frequently overlooked and ignored, and it generally requires some awful galvanizing moment to spark interest.”

The Laquan McDonald video led to the GAPA coalition’s work on the ordinance, first with Rahm Emanuel as mayor and then Lightfoot. Gross said momentum was derailed earlier this year as the mayor and other public officials focused, with good reason, on saving lives during the coronavirus outbreak. But then came George Floyd’s killing and subsequent protests.

“Within the last week everything has changed, so now there’s a lot of focus on police accountability and change, “Gross said. “There’s a lot of work to engage fully and meaningfully in that moment.”

Before the beginning of this tumultuous year, the GAPA coalition was urging Mayor Lightfoot to sign off on an ordinance that would 1) create a citywide community oversight board that would oversee the police department and the other entities that deal with police misconduct, as well as be responsible for choosing (and possibly firing) any new police superintendent, and 2) call for a each of the city’s 22 police districts to elect a three-person civilian slate to engage with police in those communities and to bring the district’s issues to the city’s attention.

Gross said the coalition was encountering resistance from the mayor and others regarding the extent of the oversight board’s powers, (which he said are based on a similar set-up in Los Angeles. ) One issue is how conflicts between the board and police department might be resolved. But in a primetime speech Tuesday night, Lightfoot pledged an acceleration in police reform, intending to implement a series of measures within 90 days.

Chicago’s Fraternal Order of Police has opposed such efforts, with newly elected President John Catanzara pinning blame on the criminal-justice system and the way some people are raised. “This is definitely a home problem and a criminal justice reform problem where people think that there doesn’t need to be accountability for behavior,” he said Thursday in the Tribune.

Gross is counting on current events to make the coalition’s reform case stronger than ever. “It may be that people are prepared to do even more than would have been possible a week ago or a month ago or a year ago when we were working on the ordinance,” he said. “It’s not just picking up where we left off at the beginning of the pandemic.”

Futterman shared Gross’s hopefulness but also acknowledged positive change is far from assured. “We’ve got to know that there are going to be strong forces fighting change, fighting reform, fighting racial justice and equality,” he said. “It’s not surprising. It’s sad. It should make everybody angry. The Jewish community, we know the pain of discrimination and why it’s so important to speak out. We never forget.”