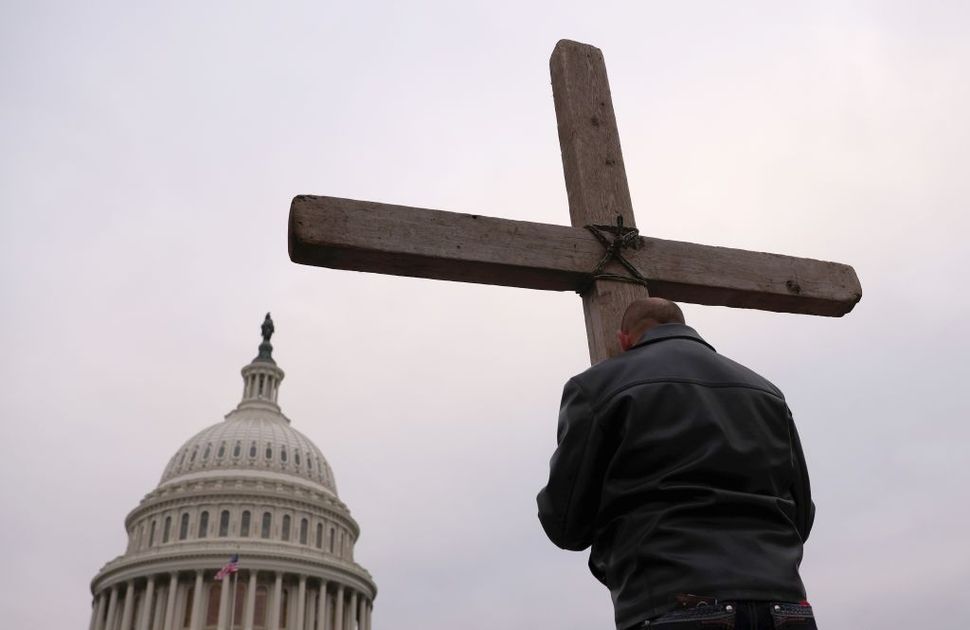 A coalition of interfaith leaders have signed on to an online petition calling for the resignation of House Minority Leader Kevin McCarthy, saying his support for President Donald Trump’s claims about election fraud undermined the Constitution and helped create the hostile environment leading to last week’s deadly riots at the U.S. Capitol.

“We believe in and preach truth, justice and morality and your disgraceful efforts to undermine the Constitution led to the loss of life, endangered citizens and your colleagues and underscores your inability to uphold your oath of office,” the petition, which was created on the website of progressive open platform Action Network, says. 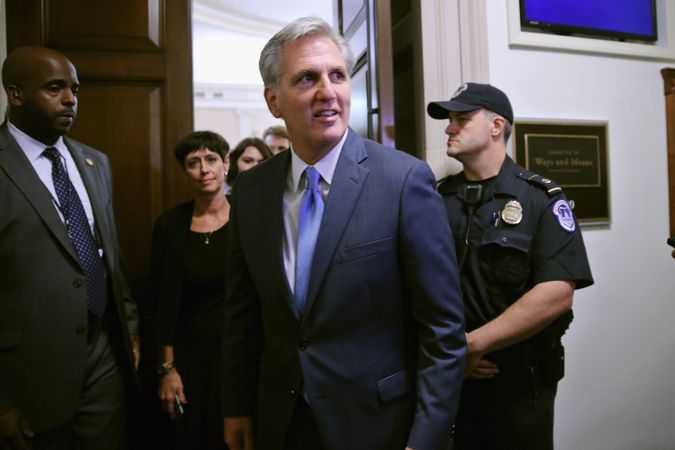 Los Angeles-based Rabbi Joel Simonds is the driving force behind the petition.

“Our goal is to say this is not just a Jewish issue but rather a faith and moral issue,” Simonds said in a phone interview. “We look at this as an ethical, moral and religious obligation to speak out.”

Simonds said his support for the petition is separate from his work with the Jewish Center for Justice, a progressive advocacy group where he serves as executive director.

This was also the case with others who have signed on, including Rabbi Sarah Bassin of Temple Emanuel of Beverly Hills and Rabbi Neil Comess-Daniels of Beth Shir Shalom.

Their goal is collecting 50 signatures from faith leaders representing the major religions across California.

As of press time, the petition had gathered nearly 40 signatures. 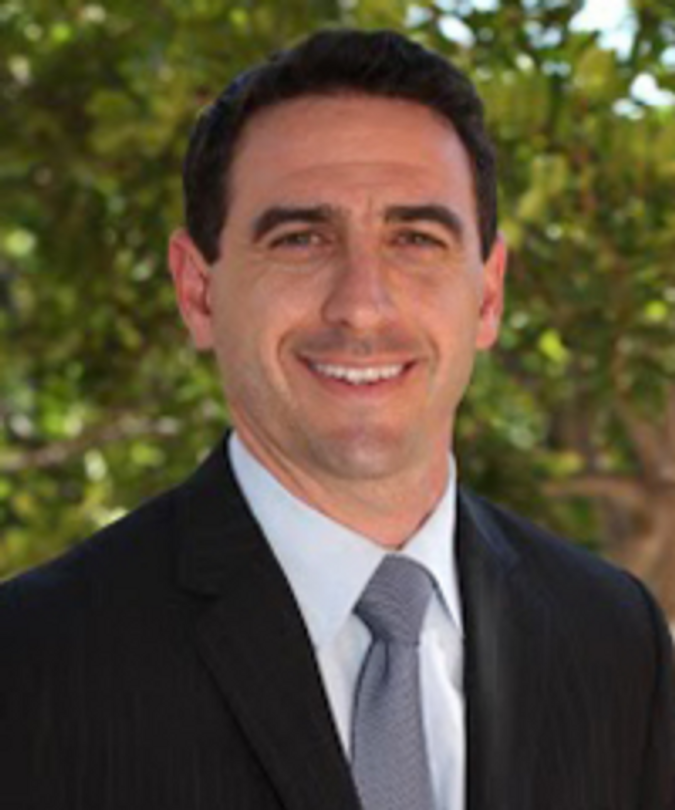 The petition highlights McCarthy’s leadership role in Congress and denounces his recent activity, which, in the aftermath of the November election, includes supporting Trump’s efforts to challenge the Electoral College results and objecting to the certification of the results.

“You are the highest-ranking Republican in the House of Representatives, but you clearly do not represent the will of the people, preferring instead to dismiss and discount election results while fanning the dangerous flames of the President’s ongoing hateful, untruthful, and seditious actions and rhetoric,” it reads.

McCarthy, the highest-ranking Republican in the House of Representatives, represents California’s 23rd district, which includes Bakersfield and parts of Lancaster, among other areas.

On Jan. 13, as Congress voted on a second impeachment of the president, McCarthy said Trump “bears responsibility” for what took place at the Capitol. He criticized Trump’s failure to urge for calm in the midst of the storming of the capitol. But he indicated he does not support impeaching the president.

The petition has spread through word of mouth and social media. The hope is it reaches McCarthy’s office and the House Minority leader will have to acknowledge that “people of faith, clergy in his own backyard, see what he is doing in Washington D.C. and are not pleased,” Simonds said. “We’re calling on him to do right.”