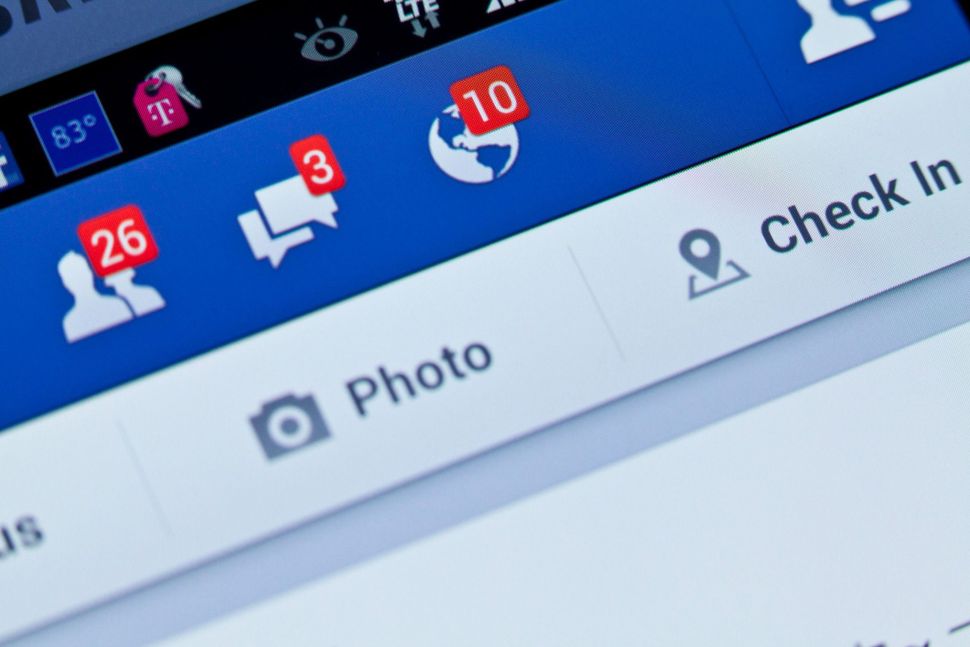 Facebook declined to remove Holocaust denial content that was pointed out to the platform, saying it did not violate its terms and conditions despite a ban on such material enacted in October of 2020, according to a new report out Wednesday from the Anti-Defamation League.

The report ranks social media platforms for their efforts to combat Holocaust denial, including metrics like whether or not the companies had explicit policies related to Holocaust denial and whether they responded to complaints within 24 hours.

The ADL reported that Facebook was the only platform they investigated that said content like the aforementioned video and comments on videos about the Holocaust saying, “How was it ever possible, that people with even half a brain believed this garbage?” did not violate their community standards.

Facebook’s policy forbids “denying the occurence of well-documented hate crimes” and “denial of the existence of a genocide, including the Holocaust.”

“Companies have not been nimble enough or taken the issue seriously,” said the Chief Executive Officer of the ADL, Jonathan Greenblatt, in a statement. “This is truly shameful at a time when antisemitic conspiracy theories are spreading globally, some outrageously based on the big lie that the Holocaust never happened.”

Facebook received widespread — if skeptical — praise for banning Holocaust denial last October after years of negotiating with groups combating hate speech online. The report appears to highlight another example of Facebook changing its terms and conditions to appease advocacy groups, only to fall apart on the issue of enforcement. The platform came under fire for similar failures in regulating Boogaloo extremist groups last summer.

The ADL praised Twitch, a livestreaming platform for video gamers, for being the most responsive to complaints and for having the most robust policies to combat Holocaust denial.

Twitter and Twitch were “the only platforms in the study who took immediate action when Holocaust denial content was reported to them by anonymous users,” said the report.

The ADL also highlighted a YouTube feature that directs users to credible videos that debunk myths about the Holocaust when they search “Holohoax” or “Holocaust denial.” A similar feature exists on TikTok and on another gaming platform, Roblox.

A survey last September found that nearly 50% of American adults under the age of 40 were exposed to Holocaust denial on social media.