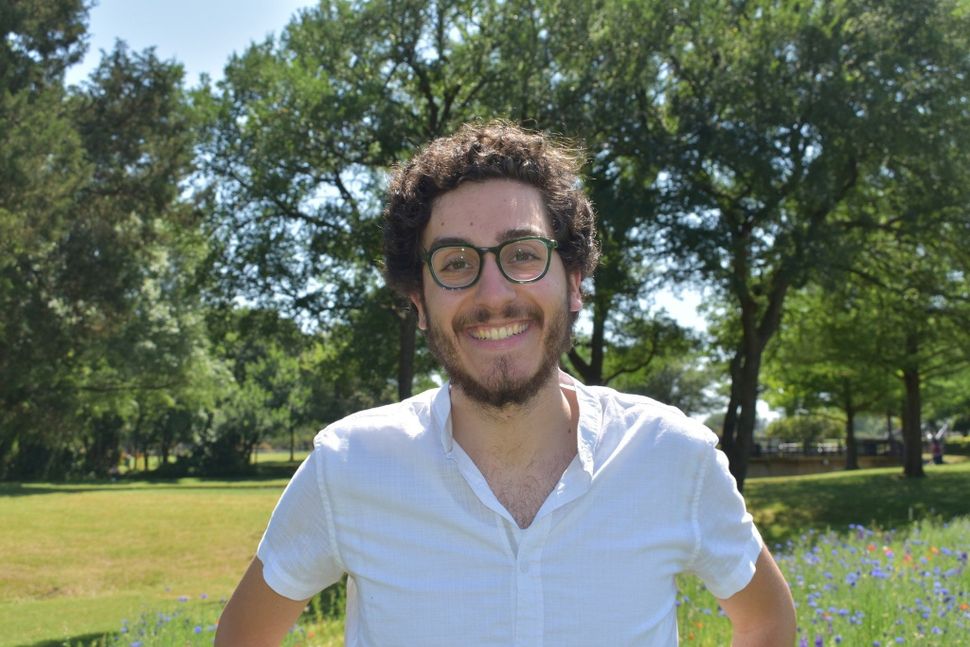 Until two years ago, Amitai Abouzaglo didn’t know about the Uighurs. Today, he’s leading an advocacy movement within the Jewish world on their behalf.

In 2018, Abouzaglo, then a Harvard University student, was invited to the Oslo Freedom Forum which discusses human rights and brings in activists from around the world. The conference changed his life.

Before that, he had been focusing on the Israeli-Palestinian conflict. A course Abouzaglo took during the conference focused on human rights in China and the general community rights within it.

The Uighurs, a Turkic-Muslim ethnic minority in northwest China, face religious and cultural persecution at the hands of the Chinese government. Over a million are thought to be held in concentration camps, and there are reports of extra-judicial killings, mass sterilization and forced relocation. 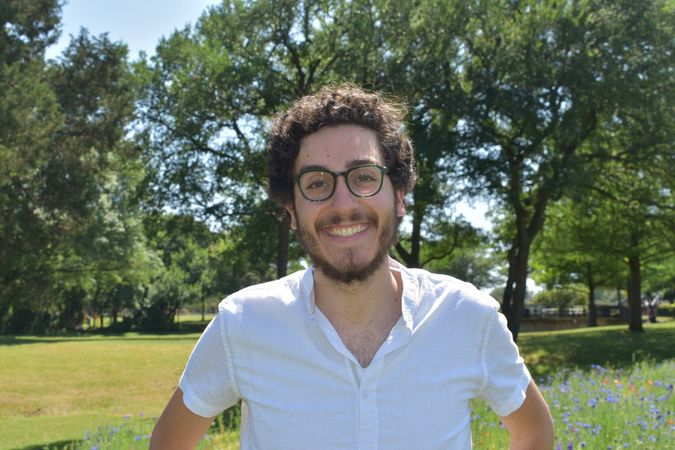 “I asked Nury, ‘What kind of support do you have from the Jewish community?’” Abouzaglo said. “He told me that the support was strong. He named a few institutions. But from my vantage point, Jewish American activists know nothing about it.”

Immediately, Abouzaglo returned to his senior year at Harvard, where he had been already working to bridge ties between the Muslim and Jewish communities on his campus. He saw advocacy for the Uighurs as a perfect show of solidarity between the groups.

Events were not able to take place due to timing with the COVID-19 pandemic, but Harvard has recently hired its first professor of Uighur language. 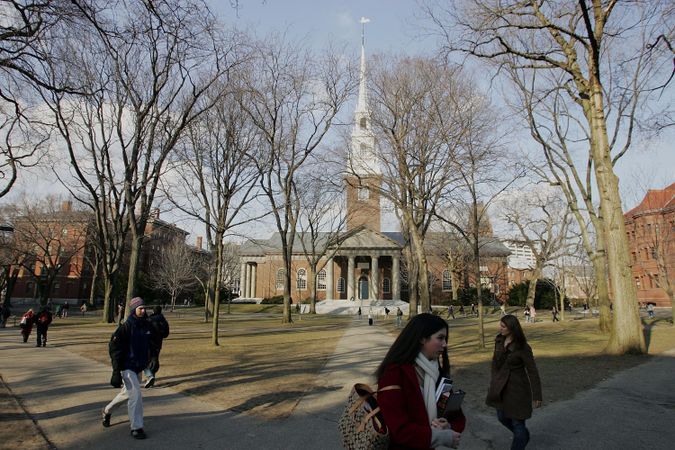 “The Uighur advocacy work Abouzaglo leads is part of his organization, Embodying Peace, which he found in the summer of 2018.” Jewish Movement for Uyghur Freedom is not a part of Embodying Peace but was founded informed by my and other JMUF founders’ experience in constructive solidarity vis-a-vis civil society peacebuilding.

“Part of that has been a dedication to not only highlighting and only noticing the work of local activists, but finding ways to support them, not merely in sharing social media posts or in providing financial contributions,” Abouzaglo said. Embodying Peace has organized within the Harvard context and has worked within a constructive solidarity framework.

“The term constructive solidarity was born to describe the relationship centered activism and its relationships with local activists,” Abouzaglo said. “The core idea was that people anywhere in the world could contribute their skills and their time to civil society peacebuilding organizations.”

“I believe the most beautiful insight is that the process of engaging people for the first time in activism is unleashing of hope that it resides within reality.” Abouzaglo said. “A reality that is bound by relationships is not a hope that is bound up with ideas and ideologies.”

Within a Jewish context, Abouzaglo said genocide is something Jews experienced as a people and cannot allow others to experience.

“We do a lot of relationship building from within a Jewish world to specific Uighur policy objectives,” Abouzaglo said. “It has to do with events that are emphasizing the necessity for supporting cultural continuity initiatives.”

Typically, Abouzaglo said, Jews advocate for the Uighurs within their synagogues and community centers or by donating to big institutions. But through his more grassroots organization, Abouzaglo and everyone working besides him are able to have a more hands-on approach to their work. This advocacy then includes economic, religious, and justice aspects.

Abouzaglo’s inspiration started within that Jewish context too. His group joined a coalition of other Jewish organizations in producing Passover events around Uighur freedom.

“The foundations of my activism, commitments, and worldview are born in the context of Israel-Palestine,” Abouzaglo, whose family is from Israel, said. “I was born into it.”

“I was absolutely obsessed with studying Israel and Palestine,” Abouzaglo said. “I was sick and tired of reading and by no means seeing anything constructive.”

Abouzaglo has now brought that understanding to his Uighur work, ensuring that involvement and advocacy continue to shine a light on the issue.

“Together our solidarity is directed in love,” Abouzaglo said, “We have the obligation to step up.”