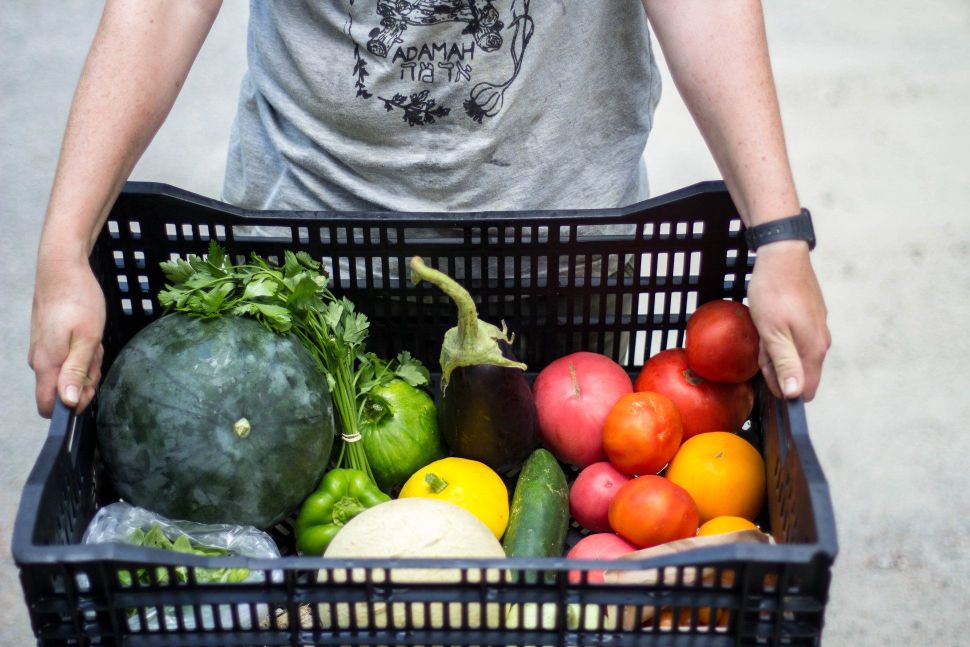 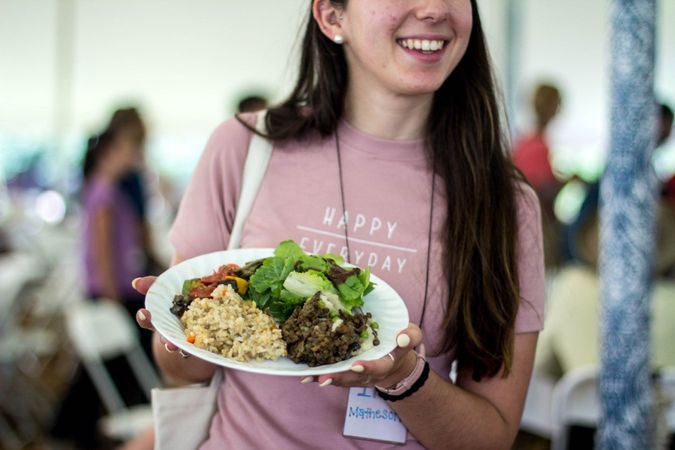 In the latest comprehensive study of American Jews, there’s a single deep truth that’s hidden in plain sight, like matzah in a matzah ball. And yes, it is about food.

The Pew Research Center’s report, “Jewish Americans in 2020,” asked respondents what “Jewish practices and activities” they engage in, and for people worried about the Jewish future, the numbers, at first glance, don’t look great.

Only 20% of all Jews go to synagogue monthly. There’s a growing divide between the Orthodox and non-Orthodox, the younger generation is increasingly detached from Israel, and for those who worry about such things, there’s a 61% intermarriage rate since 2010.

What the handwringers will miss is that these Jews are engaged, just not in a way the experts recognize. If the idea is to activate and inspire the next generation, consider this: 72% of Jews of “sometimes or often cook or eat traditional Jewish food.” That, according to Pew, is the one thing Jewish thing Jews do more than any other.

There are more clues sprinkled throughout the survey results that the answer to greater Jewish engagement may be staring us right in the plate.

The next highest numbers on the list are the number of Jews who celebrate the Passover seder — 62% — and the number who “share culture/milestones with non-Jews,” also 62%. Both of those activities revolve around, yes, food.

We eat three times a day—six during the pandemic— far more than we could ever attend a Jewish lifecycle ritual (61%), “engage in political activism based on Jewishness” (30%), or “read Jewish news online”(42%). So it’s not surprising that there are that many more opportunities to literally taste our traditions.

“Food is not to be treated with scorn,” Masekhet Soferim, an 8th century collection of commentary, chides us, and yet we tend to look down on Jews whose first associations with their religion is a cheese blintz, or a #19 at Langers. We even have a sneering description for them: “lox and bagel Jews.”

But connecting through food to faith isn’t shallow, demeaning the connection is.

“Religion and culture is a false binary,” the scholar Samira Mehta told me when I phoned to run my take on the Pew findings by her. “Food is this thing we think of in terms of culture. But it ties into these big cosmic things, like love of family and tradition. Food can be metaphysically meaningful.” 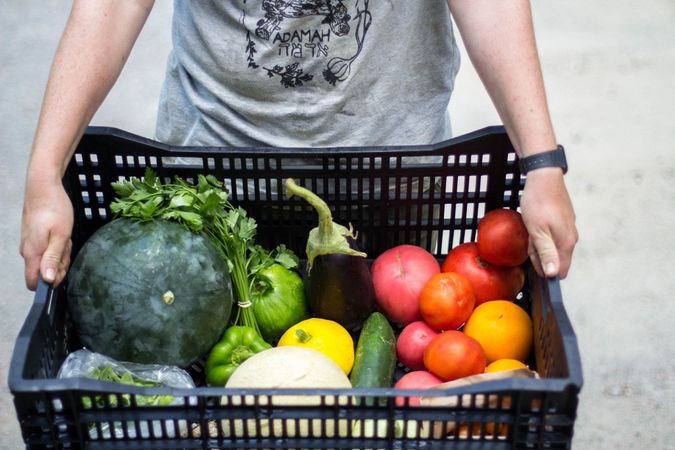 This insight becomes even more important precisely because so many Jews are choosing to intermarry. In a paper she published called, “I Chose Judaism But Christmas Cookies Chose Me,” Mehta, an assistant professor of Jewish studies at University of Colorado, wrote that for intermarried couples, “food serves a critical role in the creation of familial religious practice.” Food, considered “just” cultural, actually carries religious meaning forward in the lives of these families.

This has always been true, but it is especially true for a Millennial and GenX generations for whom food is the last tangible, non-virtual, un-digitizable thing in their lives. Books, music movies, dating, sex and even religious community can all be had via broadband, but food you still have to touch and chew and swallow.

Mainstream Jewish organizations and philanthropists have only recently come to see food as a primary way of building Jewish connection— better than synagogues, Israel, antisemitism or, yes, even guilt. OneTable, which funds “non-prescriptive” Shabbat dinners for young Jews, is a prime example of how to engage through food.

The Jewish Farming Network — not a cable channel but dozens of urban and rural farms engaged in ethical food production and educating around Jewish values— and Hazon, which pioneered in teaching Jewish food ethics, understand that as food binds us to our culture, it also allows us to act on our ethics.

The “New Deli” movement has brought mindful sourcing and artisanal techniques to babka and pickles, and the “Ethical Kashrut” movement has lifted the cloak of holiness on practices that, lacking accountability, can be as cruel and profane as any in the modern food industry. Authors like Michael Twitty, by expanding the notion of what Jewish food is, are making room at the table for the growing number of Jews from diverse backgrounds.

None of this is new— Jewish food values are rooted in Torah. A Yiddish back-to-the-land movement even spread across the country in the early 20th-century. Food as a way into Jewish life was just waiting to be rediscovered. And now, there needs to be more of it.

In his new book, “Animal, Vegetable, Junk,” former New York Times food columnist Mark Bittman describes how, over the past several decades, we have looked away as our modern food system has developed into an efficient, immoral, unsustainable machine for wreaking havoc on our natural resources, on our bodies, and on the bodies of other animals.

It shouldn’t be surprising that, as the check for this bloated meal comes due, the generation that will end up paying for it is looking at how to do things differently.

Bittman, whom I spoke with about his book via Zoominar on Wednesday, said that the process of writing it actually increased his own dormant spiritual feelings. He had described himself in the New York Times as an atheist and “a lapsed Jew,” but studying the food system deeply and its impact on the planet made the interconnectedness of life apparent, leaving him with a sense of oneness, that what’s bad for animals is bad for our souls.

“It surprised me,” he said.

Not me. Food is the obvious bridge to ritual, tradition, ethics and spirituality. If you want to make Jews, make food.