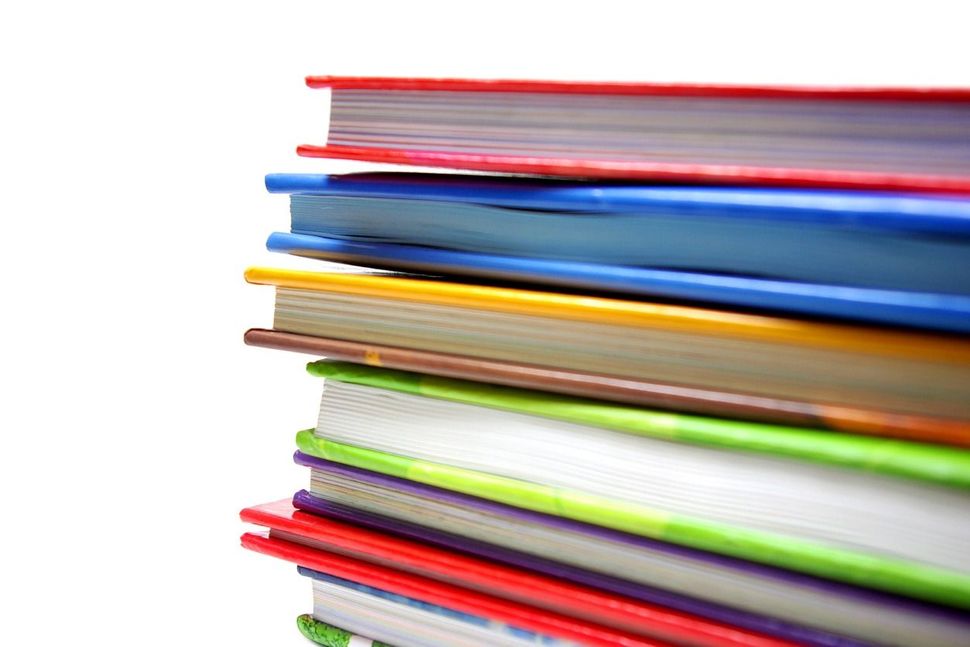 A stack of books with colorful bindings. Courtesy of iStock

It started with a seemingly innocuous statement. Jews have “the right to life, safety and freedom from scapegoating and fear,” declared April Powers, a Black Jewish woman who posted the release in June on website and social channels of an organization of children’s book authors where she headed diversity and inclusion initiatives. It did not mention Israel or Middle East politics.

Weeks later, however, the Society of Children’s Book Writers and Illustrators, which reports 22,000 members in chapters around the world, issued an apology, and announced that Powers had resigned due to the controversy generated by her antisemitism statement.

“On behalf of SCBWI, I would like to apologize to everyone in the Palestinian community who felt unrepresented, silenced, or marginalized,” wrote Lin Oliver, the organization’s executive director. “SCBWI acknowledges the pain our actions have caused to our Muslim and Palestinian members and hope that we can heal from this moment.” 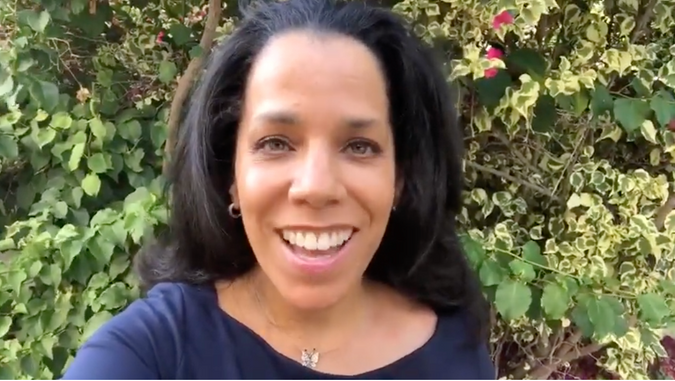 April Powers in an introductory video posted when she joined SCBWI in June 2020. Courtesy of youtube

In June 2020, April Powers had been named the inaugural Chief of Equity and Inclusion at SCBWI. Her statement one year later declared that the organization “unequivocally recognizes” the right of Jews to live without fear, noting a recent spike in antisemitic incidents. It also broadened the statement, saying that “no person should be at risk because of their heritage, religion, disability, or whom they love.”

Previously, she had also put out a statement affirming the organization’s support for Asian American and Pacific Islanders in the wake of the rising anti-Asian violence; that statement did not generate controversy.

But when the antisemitism statement hit SCBWI’s social channels, Razan Abdin-Adnani, a Palestinian writer and former member of SCBWI, commented on Twitter and Facebook asking Powers for a statement on Islamophobia. In a comment since deleted but preserved in a screenshot, Powers told her that their statements responded to surges in hate crimes. “If we see a surge against Muslims globally as we have w/ other groups, expect us to speak out,” she wrote.

Abdin-Adnani responded with examples of regions of the world where Muslims are facing discrimination, and tagged SCBWI and Powers in videos showing Israeli police violence against Palestinians. She also called Powers out for having stated that she was pro-Israel in an interview. Powers blocked Abdin-Adnani from her personal feeds as well as from SCBWI’s social media, according to screenshots saved by Abdin-Adnani and the SCBWI’s apology statement.

The apology that Oliver posted named Abdin-Adnani specifically, and also included a statement from Powers saying she deleted “both anti-Israel and anti-Palestinian posts” and apologizing.

On SCBWI’s Twitter, responses to the apology have been largely negative, characterizing it as an “All Lives Matter” sort of statement and asking why condemning antisemitism requires also mentioning Islamophobia. On Abdin-Adnani’s Twitter page, the complaints say the apology did not go far enough.