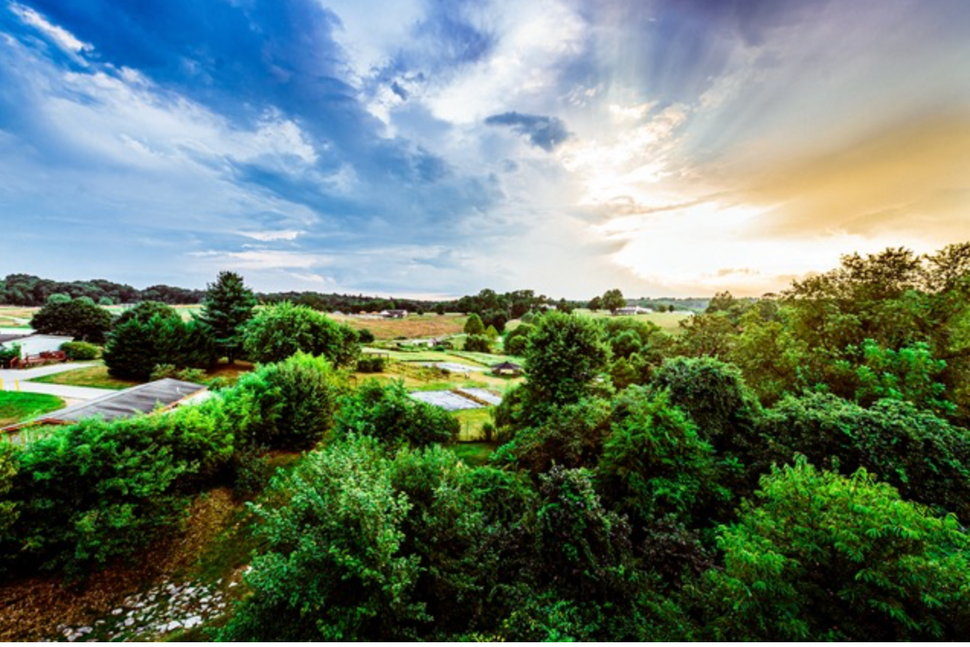 In Portland this month, the daytime temperature reached 100 degrees. In Seattle, 111. Between June 26 and July 6, approximately 800 people died of heat -related causes in the Pacific Northwest. Hundreds more have died in extreme floods in Europe. No extreme heat or cold temperature event on record has come close in terms of deaths.

To Nigel Savage, the founder of the Jewish environmental group Hazon, these numbers —which scientists attribute to the effects of human-produced climate change— present a challenge to the Jewish community. 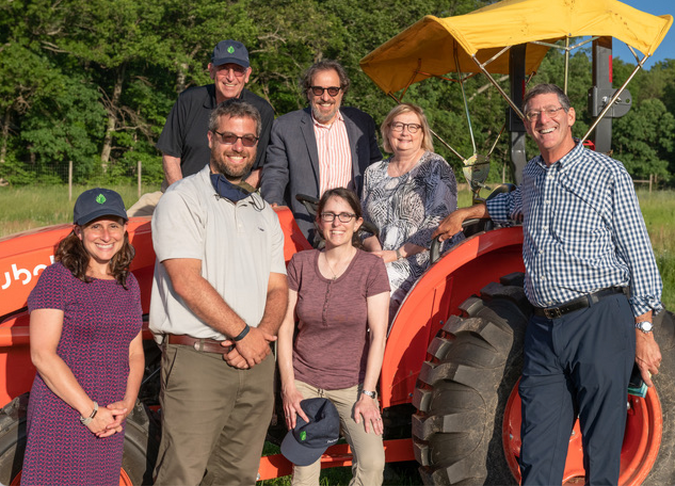 “The Jewish community needs to confront the potential destruction embodied by the climate crisis as strongly as we can,” he said. “We have to get every Jewish institution in North America to really put this on the agenda, quite literally—actually committing to put addressing the climate crisis into the core fabric of Jewish life.”

When Hazon announced its merger this week with Maryland’s Pearlstone Center, both groups made clear that the organization, now double in size, will redouble Jewish community’s fight against climate change.

​​Associated Jewish Community Federation of Baltimore, which counts Pearlstone as an agency, signed with a solar power developer to create a massive rooftop solar farm, according to Jakir Manela, who will take over from Savage as chief executive officer of the merged organization, which will be called Hazon.

Manela said 50% of all Baltimore Federation energy will be renewable by the end of 2021.

“Hazon will push Jewish federations across the country to follow this model,” said Manela. 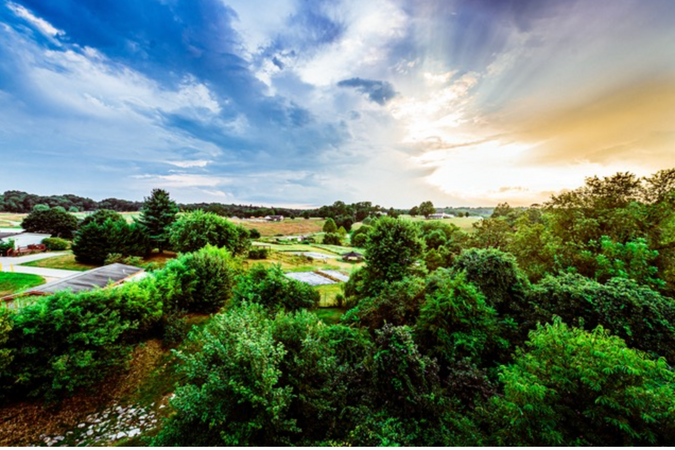 The combined programs, with a $12 million annual budget, will directly engage 50,000 participants annually and employ over 200 staffers at centers in Baltimore, New York City, Connecticut and Detroit.

“The new, post-merger Hazon has heft. It reflects the rising interest in climate change, as well as in food and farming, and will soon engage more than 100,000 people a year.

“All of this activity is happening in a space that barely existed 15 years ago – it’s been happening under the radar,” Savage said.

That space exists largely because of Savage.

Two decades ago, he helped create the American Jewish environmental movement as it is today. He started Hazon, Hebrew for “vision,” as a broad lens for whatever work emerged to best serve the movement’s purpose.

Savage projected this vision into a future most of us had only begun to fathom in the year 2000 – a looming environmental crisis of earth-shattering proportions.

The Manchester, England native, then a successful financier and scholar of Jewish texts based in London, wanted to do something impactful with his life before turning 40. 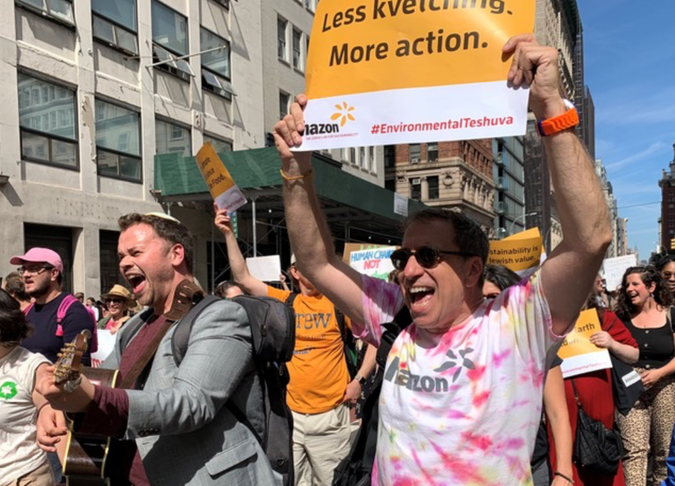 Savage moved to New York — he said he suspected his accent could charm American Jews into action— and his first priority was to get Americans out of their gas-guzzling, global-warming-inducing sports utility vehicles and onto their bicycles.

He kicked his new organization off with a Cross-USA Jewish Environmental Bike Ride, recruiting riders from pre-teens to seniors to raise consciousness. This expanded to Hazon-organized bike rides in New York and Israel.

“If we don’t have a healthy environmental movement worldwide across all constituencies, nobody will have a future,” she said.

Building on the success of the bike rides, Hazon branched out to put a Jewish spin on the nascent food and environmental sustainability movements.

In 2006, Savage created and convened the Hazon Food Conference, which in turn led to the creation of the Jewish Outdoor Food Farming & Environmental Education (JOFFEE) program.

JOFFEE, an acronym Savage created reluctantly (“Did the Jewish nonprofit world really need another acronym?” he said), has been a resounding success engaging upward of 25,000 participants annually.

“I’ve been there with rabbinical students discovering the joys of eating healthy, fresh-picked, farm-to-table food; learning how to compost; and seeing sustainable environmental practices being done impressively well. This provides inspiration for rabbis to take home and share with their congregations,” Messinger said.

The Freedman Center collaboration led to another partnership with Pearlstone, a 180-acre Jewish retreat center outside of Baltimore, Maryland, that engages 22,000 people a year. Other faith-based and secular groups also hold conferences and training sessions at Pearlstone. The center includes a 10-acre certified organic farm.

Manela first met Savage in 2001 at a Hillel Conference in Washington, D.C. when he was a freshman at the University of Wisconsin in Madison. Savage inspired him to start a Jewish environmental movement on the Madison campus.

After graduating, Manela trained as a JOFFEE educator at the Freedman center, where he met his future wife. He then moved into Jewish environmental advocacy work in Washington, D.C., before becoming Pearlstone’s president.

Savage plans to relocate to Israel and assume a new part-time role with Hazon following the August 1 merger, when Manela takes the reins.

“The Jewish people have a unique capacity and religious obligation to step into this historic moment of climate crisis and be part of the change our society and planet deeply need,” Manela said.

He has observed the next generation of Jewish families participating at Pearlstone, the Freedman center and JOFFEE events. During the pandemic, Hazon launched a Jewish Youth Climate Movement aimed at teenagers that now has 20 chapters around the country.

“By demonstrating the Jewish community’s concern with environmental issues in every possible way we are inspiring them to show up,” said Manela. “This is a non-denominational movement that unites generations.”