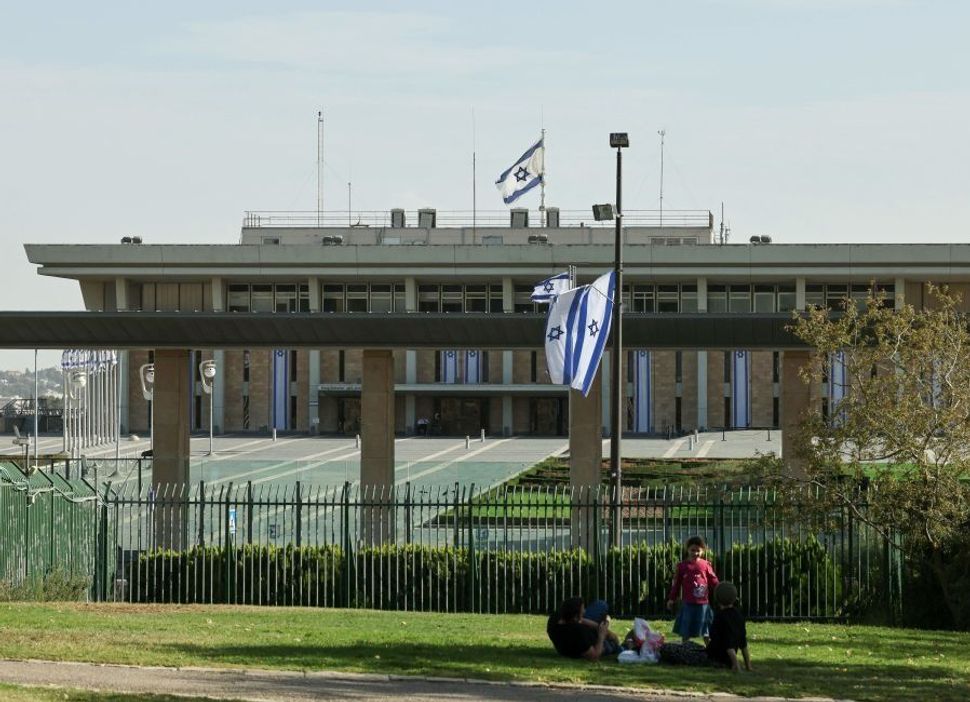 People sit in a garden in front of the Knesset, Israel’s parliament, in Jerusalem on October 17, 2021. Image by EMMANUEL DUNAND/AFP via Getty Image

A prominent Knesset member in Israel’s ruling party says American Jews underestimate how the progressives among them threaten the Jewish state, and that they need to distance themselves from what he sees as a growing anti-Israel movement.

“The greatest challenge that we are facing is the progressive ideology. This has now become the trend,” Amichai Chikli said of the relationship between American Jews and Israel in a recent interview at his Knesset office. 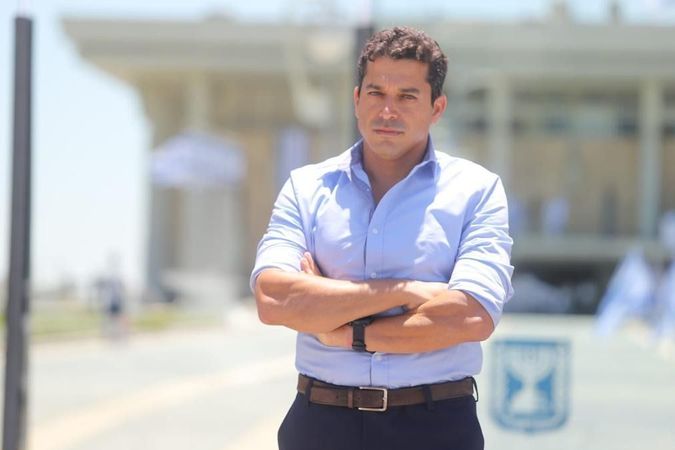 Chikli, 40, is considered a rebel within Naftali Bennett’s Yamina party, and is looked upon as a destabilizing force in the fragile coalition that formed in June. He argued that Yamina was abandoning its principles by allying with the left and an Arab-Israeli party, and voted against creating the coalition — even though it put his party in power. Since then, he has joined the opposition on key votes to become a tie-breaker, and has earned kudos from Benjamin Netanyahu, the current opposition leader.

He’s fashioned himself as an independent who speaks his mind, and lately what he’s been particularly vocal about is American Jews and how, in his view, too many of them are affiliating with what he calls “an anti-nationalistic, anti-liberal” ideology that will disconnect them from their Jewishness.

Chikli, the son of an ordained Conservative rabbi, Eitan Chikli, said he’s going to use his bully pulpit to send a message to American Jews: “Don’t try to deny your identity and ethnic origin. Don’t think that joining anti-Israel movements will help you with anything. In the end, the folks from the BDS movement will attack you and your children because it’s not Israel that they hate, they hate Judaism.”

According the Pew Research Center, 1 in 10 American Jews support BDS, or the Boycott, Divestment and Sanction movement, which calls for an end to the Israeli occupation of “all Arab lands,” by which it means the West Bank, Gaza, East Jerusalem and the Golan Heights; equality for Arab Israelis; and allowing Palestinian refugees who fled or were forced to flee Israel in 1948, and their descendants, to return to the country.

“I have no problem with Jews voting Democratic,” Chikli said he wants to make clear. Neither, he said, does he expect American Jews “to vote based on what’s good for Israel.”

“But I have a problem,” he continued, “with the trend of Reform Jews seeking to assimilate and affiliate themselves with groups who are anti-Israel.”

The Reform movement, the largest stream of Judaism in the U.S., embraces Israel, though it has been critical of the occupation.

Chikli said he is not interested in joining Likud in the next election. He’ll stay where he is, he said, and will build his following by sharing his right wing views in the Knesset and on social media.

“The issues I deeply care about are the security of Israel and the future of the Jewish nation,” he said, describing the present as “one of the most dangerous periods for the continuity of Judaism and Zionism.” 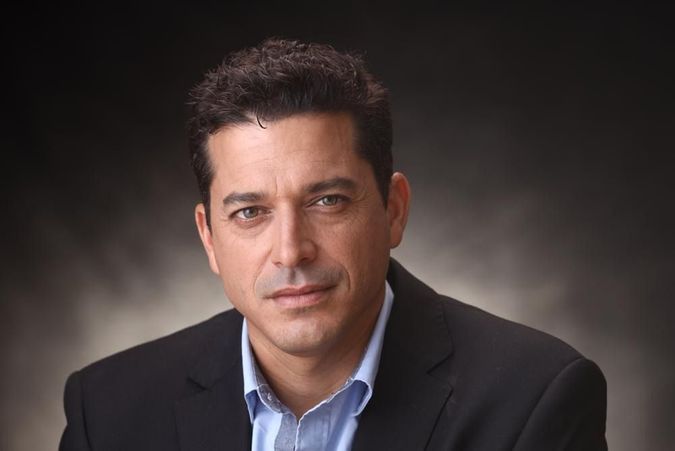 He has been intensely critical of U.S. President Joe Biden, even as Bennett tries to strengthen the party’s relationship with the White House. In an interview, Chikli went so far as to suggest that the Biden administration is “in some sense, pro-Iran” and that Biden is “surrounded by pro-Iranian advisors and anti-Zionist members of Congress like Ilhan Omar and Rashida Tlaib.”

But Chikli worries that Biden is too influenced by the far left, and that “for the state of Israel, this is mortal danger.”

Chikli is also openly critical of Bennett, in contrast to the praise he heaps on Netanyahu, comparing him to Mordechai for refusing to give in to the demands of the Obama administration. On Wednesday, Chikli was the guest of honor of the Likud faction meeting to celebrate Netanyahu’s 72nd birthday. In brief remarks — that were later shared by Netanyahu on social media — Chikli lauded the former prime minister and suggested Bennett’s tenure won’t be remembered fondly.

“If there’s one thing that Netanyahu was successful in it was his courageous diplomacy that earned him respect in the entire world,” he said. “And unfortunately, the current government that is made of a milkshake of ideological views, their ability to stand strong against an empire like America with a progressive agenda is weakened.”