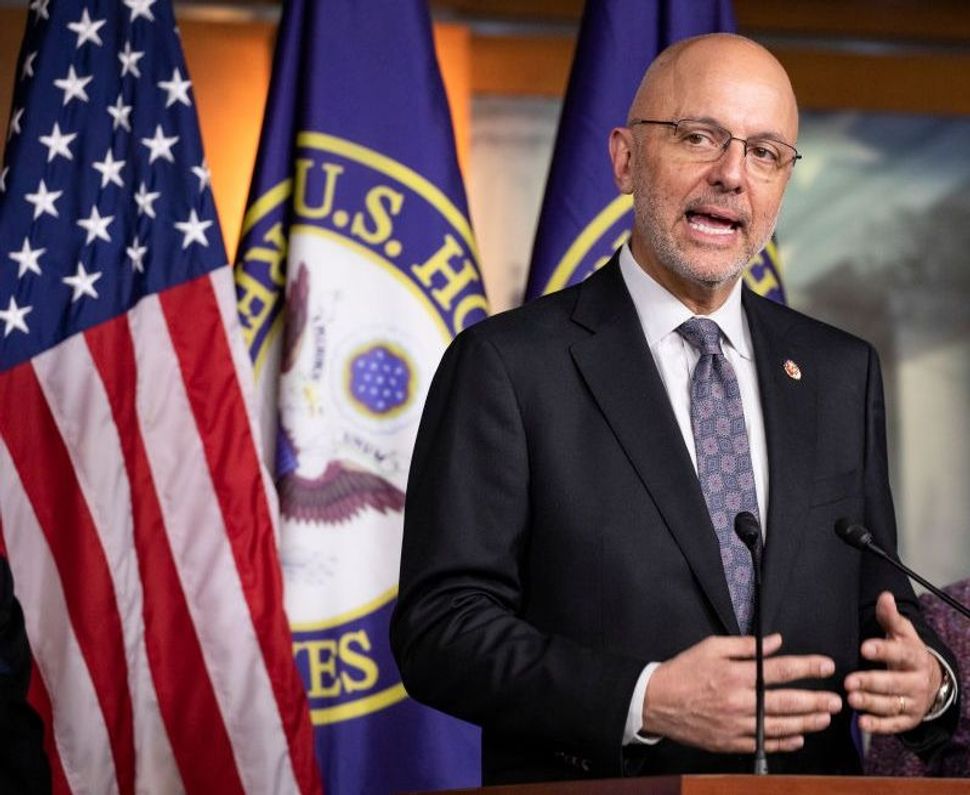 Congressman Ted Deutch, a prominent Jewish Democrat from South Florida, announced his retirement Monday and that he will be the next chief executive of the American Jewish Committee, the oldest Jewish advocacy group in the U.S. He will replace David Harris, the organization’s CEO since 1990.

Deutch, who is in his sixth term in the House, told the Forward his new position presents the “perfect opportunity” for him to use his skills and experience as a member of Congress to “fight for the Jewish people” in a time of rising antisemitism.

“This is what I’m passionate about,” Deutch said. “It’s the chance to work on these issues every single day that caused me to make this move.”

Moving to the AJC can also help Deutch avoid what could be a challenging primary and the possibility of serving in a party that no longer controls the House of Representatives. 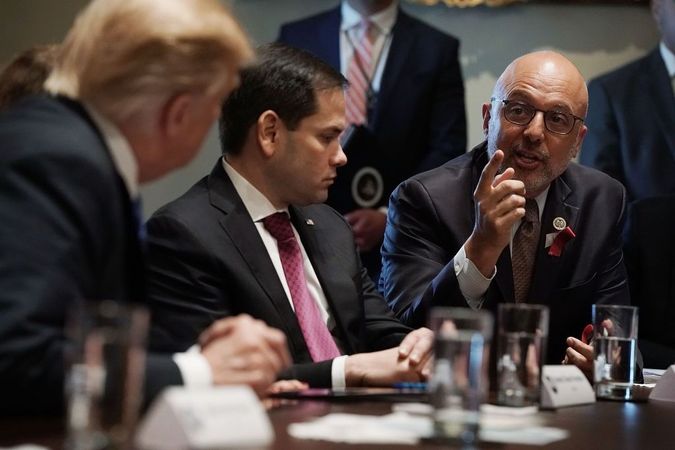 In Congress, Deutch has stood out on Jewish-related issues and foreign policy matters and has earned the respect of members on both sides of the aisle. He is one of the five House members serving on the governing council of the U.S. Holocaust Memorial Museum and co-chairs a global inter-parliamentary task force, launched in 2020, to combat antisemitism.

Deutch has also been an outspoken advocate for Israel. An early supporter of the Abraham Accords and one of 25 Democrats who voted against the Iran nuclear deal in 2015, he worked to preserve a strong U.S.-Israel alliance. He forged close ties with Yair Lapid, Israel’s current foreign minister who heads the center-left faction of the coalition government.

Harris announced his retirement last July and planned to stay on until a successor was chosen. But Deutch, who represents parts of Florida’s Palm Beach and Broward Counties, said he will remain in office to finish the work he’s started until Congress recesses in September for the general election. He will start with the AJC in October.

A spokesperson for the AJC said Deutch received unanimous support in a vote of its 28-member executive council.

Deutch, 55, got his start in public service as a college student at the University of Michigan, serving as a leader in Hillel and fighting for the rights of refuseniks and the liberation of Soviet Jews in the late 1980s. He credits his time at Camp Ramah, a Conservative Jewish summer camp in the Pocono Mountains in Pennsylvania, as a formative experience in which he learned to speak out on Jewish issues. At the camp, he recalled, he once participated in a game called “Escape from Soviet Union.”

After college, he earned a law degree from the University of Michigan Law School and as a young lawyer, was active in the local Jewish Federation, first in Cleveland, Ohio, and later in South Florida. He became a member of the Jewish Federations of North America’s young leadership council and was also part of the American Israel Public Affairs Committee’s new leadership network. 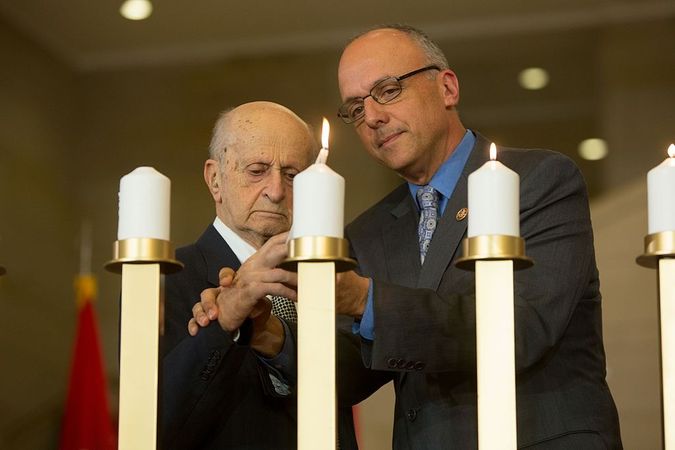 Rep. Ted Deutch and Holocaust survivor Ludwig Hiss light one of six candles at the National Commemoration of the Days of Remembrance at the U.S. Capitol on April 30, 2014. Image by Allison Shelley/Getty Images

In his first t run for office in 2006 he won a seat in Florida’s state senate in 2006 and was elected to Congress in a special election in 2010 and has represented three different Florida districts, thanks to the redrawing of lines by the state legislature and a Supreme Court ruling in 2015. He is chair of the House Ethics Committee and a senior member of the Judiciary and Foreign Affairs Committees, where he also serves as the chair the Middle East, North Africa, and International Terrorism subcommittee.

Deutch said that he got to Congress “as a proud Zionist” and made it a priority to spend his time there “working every day in a way that is consistent with my Jewish values.”

Deutch easily won reelection in 2020, with more than 56% of the vote. But the current redistricting process has created the possibility of a Democratic primary against incumbent Rep. Lois Frankel. And recent public opinion polls indicate that his party may lose control of the House. Deutch is the 31st House Democrat to announce retirement ahead of the midterms.

Ron Klein, who preceded Deutch in the state legislature and represented his Congressional district From 2007 to 2010, described the congressman as a “humble, well-educated, good thinker and solid citizen type of person” that has served him well in public life. 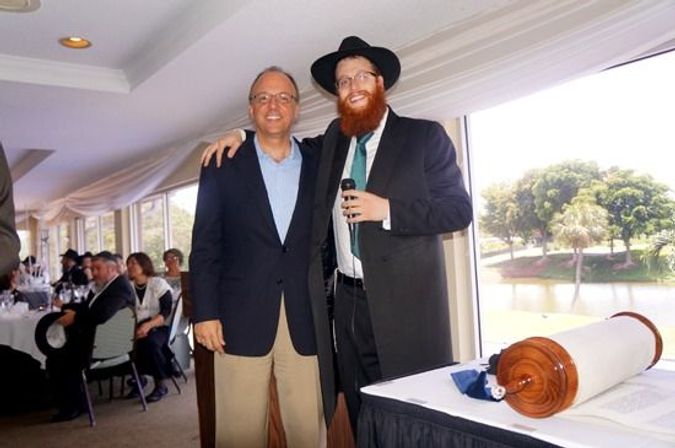 Rep. Ted Deutch at a Torah dedication at the Chabad of Southwest Coral Springs on April 18, 2013 Image by Rabbi Yankie Denberg

William Daroff, chief executive of the Conference of Presidents of Major Jewish American Organizations who first met Deutch at the Jewish Federation in Cleveland, called him “the mensch’s mensch.” He also expressed his personal excitement at being joined by another fellow vegan at the highest level of Jewish communal leadership.

Deutch said he has been preparing for his new job all his life. “If I think about what I did as a kid and the experiences that I had as a young adult, it probably would have been easier to anticipate a position like the one I’m going to more than the one that I’ve been in,” he said.

Correction: The original version of this article incorrectly stated that Rep. Ted Deutch had served seven terms in Congress. He is in his sixth term, having first been elected in 2010.