She fled antisemitism in Ukraine. Now Mila Kunis is raising $30 million to help its refugees. 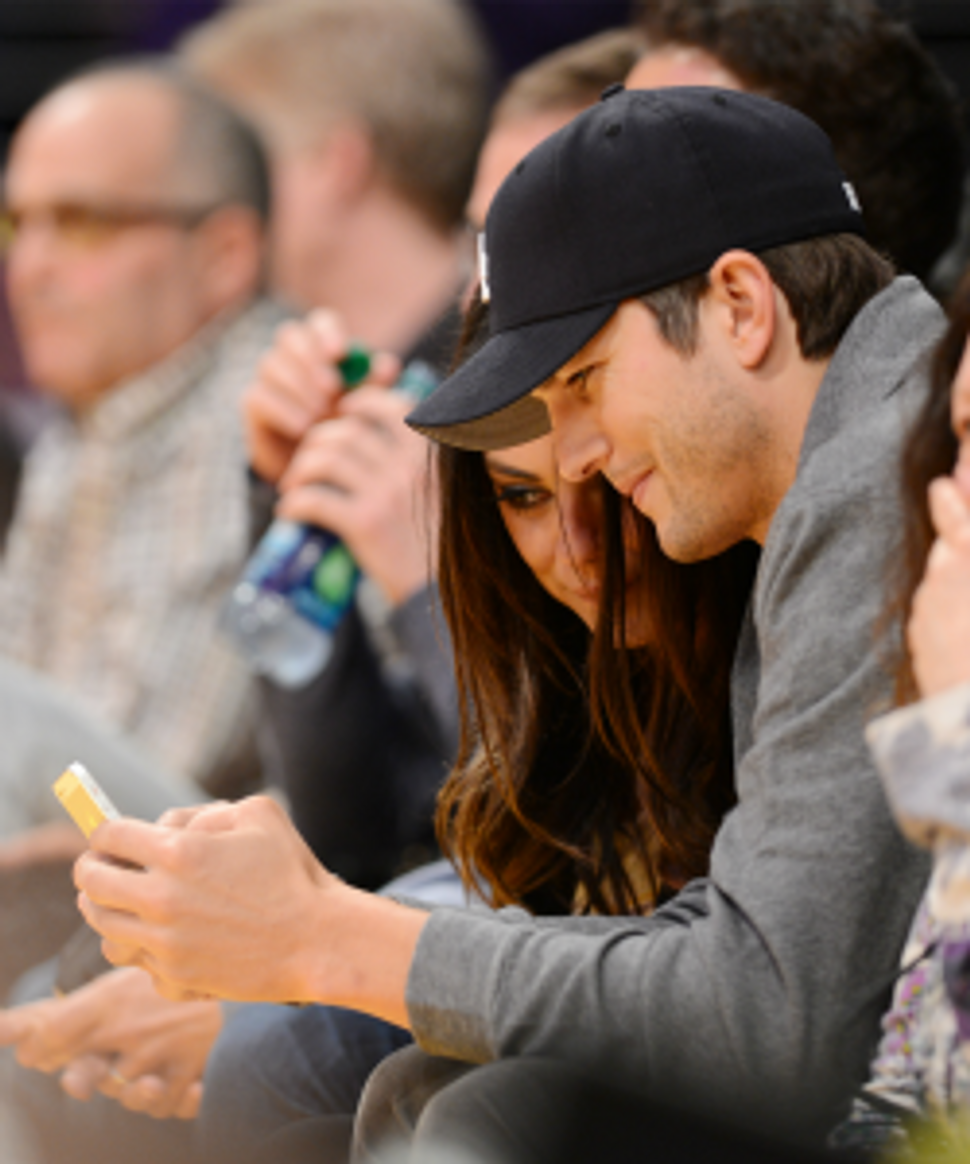 A lot of actors have weighed in with thoughts, prayers, tweets and donations to help Ukrainians. Mila Kunis is doing it at scale.

Kunis, who was born in Chernivtsi, Ukraine and moved with her family to the United States in 1991 at the age of 7, and her husband Ashton Kutcher have raised $16.3 million over the past two days to help Ukrainian refugees.

In a Sunday Instagram post, the couple said their GoFundMe campaign, launched Friday, is halfway to its goal of $30 million.

“We want to thank each and every one of you,” said Kunis, sitting beside Kutcher. “It’s been an incredible 48 hours.”

“I have always considered myself an American, a proud American,” Kunis said in a video posted to Kutcher’s Instagram account. “I love everything that this country has done for myself and my family. But today, I have never been more proud to be a Ukrainian. The events that have unfolded in Ukraine are devastating. There is no place in this world for this kind of unjust attack on humanity.”

The couple said they would match donations up to $3 million dollars. The charity is partnering with Flexport.org and Airbnb.org, which, they said, are “two organizations who are actively on the ground providing immediate help to those who need it most.”

In the latest post, Kunis introduced Ryan Peterson, the CEO of freight-forwarding company Flexport, whose non-profit foundation is delivering medical and infant supplies and other necessities to refugee gathering points in Poland, Romania, Hungary, Slovakia and Moldova.

According to the UN, over 1.5 million refugees have fled Ukraine in 10 days.

Kunis and her brother Michael came to America with their father Mark, a mechanical engineer, and mother Elvira, a physics teacher following the breakup of the Soviet Union with only $250.

Her parents put her in a Los Angeles school two days after they arrived, she told the Los Angeles Times, though she didn’t speak English. They enrolled her in acting school in part to help her learn the language.

At 14, she was cast in the sitcom, “That 70s Show,” alongside Kutcher, whom she would eventually marry. In an interview during the release of her 2017 comedy, “Bad Moms,” Kunis said her children celebrate Shabbat each week.

“We do Shabbat in our house,” she said. “At Shabbat you have a sip of wine. My daughter has had a sip of wine since she was born.” 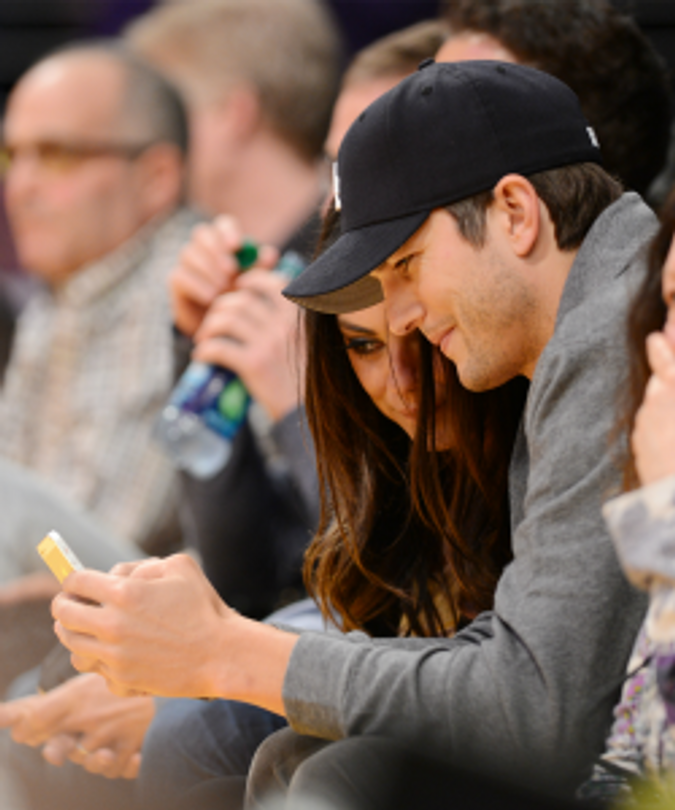 In 2019, Kunis met another now equally famous Ukrainian Jew, Volodymyr Zelenskyy. On a visit to the States to speak at the UN, the Ukrainian president met with Jewish leaders and addressed their concern about antisemitism in Ukraine. The former actor and comedian also made time to meet with Kunis and Kutcher.

“To those who ask about antisemitism in Ukraine, just look at me,” Zelenskyy said at the time. Kunis, who has said her family came to the States in part to escape antisemitism, echoed Zelenskyy in her statement on the GoFundMe campaign’s fundraising page.

She fled antisemitism in Ukraine. Now Mila Kunis is raising $30 million to help its refugees.