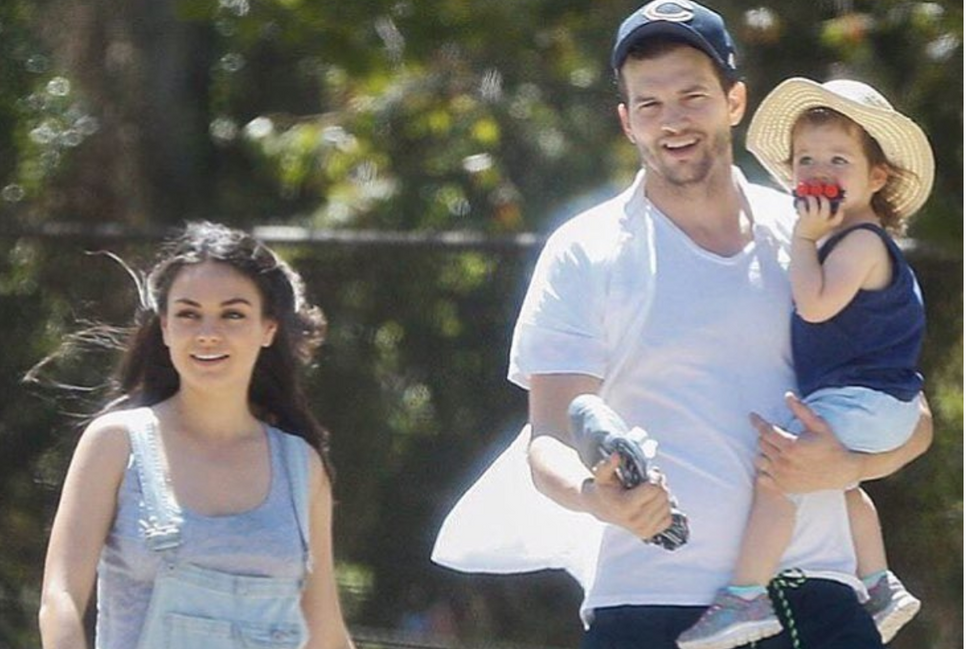 Mila Kunis may be starring in a movie called “A Bad Moms Christmas,” but the Jewish mother of two with Ashton Kutcher has a committed Shabbat practice for her family. In a confessional interview with co-star Kristin Bell, Bell admitted that neighbors have caught her feeding her daughter nonalcoholic beer. Kunis responded:

Want me to make you feel better? We do Shabbat in our house. At Shabbat you have a sip of wine. My daughter has had a sip of wine since she was born.”

Cheers to the weekend, Wyatt and Dimitri! An early Good Shabbos to the whole Kunis-Kutcher household.

Jenny Singer is a writer for the Forward. You can reach her at Singer@forward.com or on Twitter. @jeanvaljenny