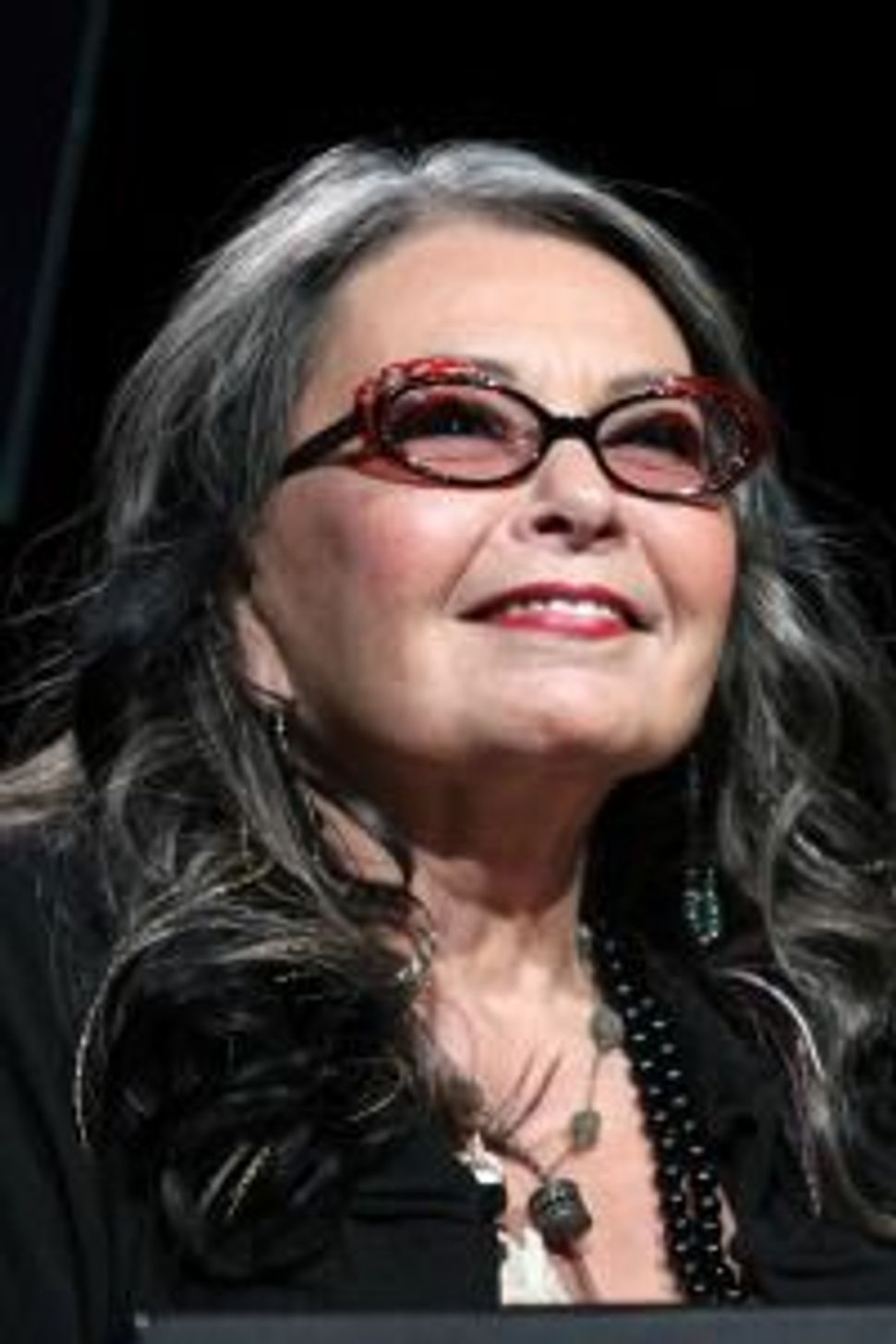 Roseanne Barr, the Emmy-winning comedienne, Kabbalist, and self-proclaimed “People-ist” will not be appearing on the Green Party’s ballot this coming election, ABC News reports. 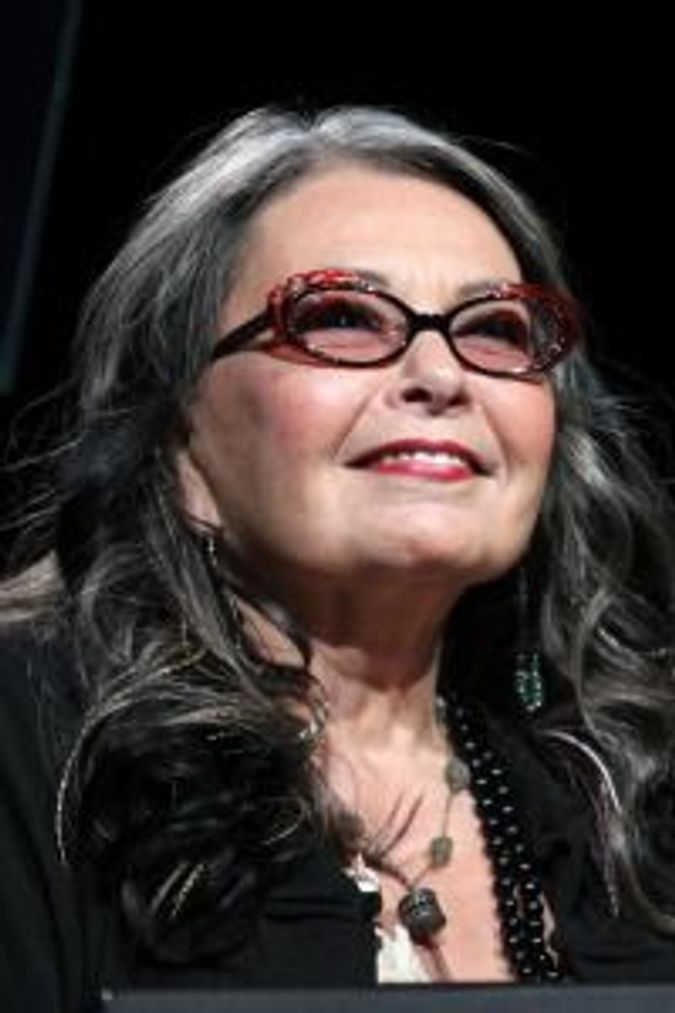 Barr, best known for her eponymous sitcom and its down-to-earth take on suburban life, declared she was making a run for the Green Party’s nomination in February, a continuation of her ambitious decision to run for President of the United States and Prime Minister of Israel concurrently. Vocal on issues ranging from the 99% to the “mommy wars,”, the entertainer had gained support from prominent figures like anti-war activist Cindy Sheehan.

On the goals for her dual campaigns, Barr told the Forward last year that she sought to “[bring] communities of women into politics and religion” and decried female politicians like Hillary Clinton and Nancy Pelosi as “as obsolete as the system they serve.”

Stein’s agenda of a downsized military, legalized marijuana, and guaranteed college education is anything but conservative. But the outspoken Barr, along with some 200 other potential seconds-in-command, was passed over in favor of Honkala, the national coordinator for the Poor People’s Economic Human Rights Program who ran for sheriff in Philadelphia last year.

The Green Party’s convention begins Thursday in Baltimore. Barr is set to tape a “Roast of Roseanne” in early August for an August 12th broadcast on Comedy Central.