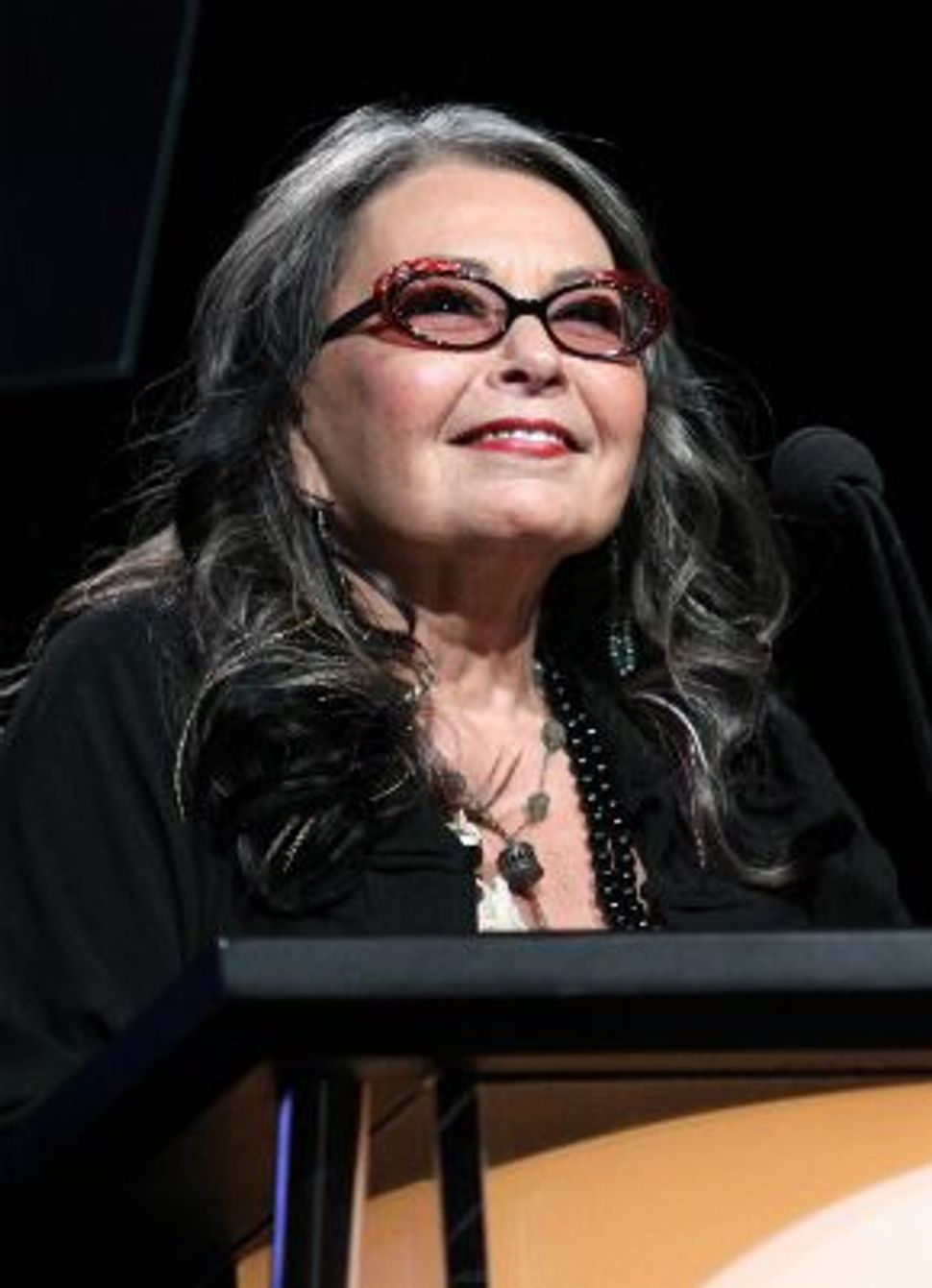 “I almost got sick to my stomach when I heard Hilary Rosen’s unfortunate words regarding Mrs. Mitt Romney,” Barr wrote in an April 16 piece for the Daily Beast. “It’s a shame that Rosen lobbed the Romney campaign a fat political softball they could smack over the gender fence. It’s especially unfortunate because Romney was on the ropes with American women, at least the ones with an IQ higher than Ramblin’ Rick Santorum’s. After the Republicans had alienated at least half the voting public by all but condemning birth control, suddenly Rosen’s remark enabled them to self-righteously assume the role of defenders of American motherhood,” she continued without mincing words.

Then she went on to rant specifically against the Romneys, and in general against “Women of the Right” and the GOP. But she concluded with a rebuke to both the Republicans and the Democrats, accusing them of diverting the conversation from things that really matter with regard to women’s reproductive rights and economic policies affecting the distribution of wealth.

Calling the mommy wars a “fake issue,” she wrote: “Let us not be dragged back into the ‘working mom versus stay-at-home mom’ dialogue. Let us stay on topic, working to create new solutions that work for the majority of all people in the U.S. instead of getting caught up in these silly, divisive audibles both parties employ as their Hail Mary attempts to throw us off task.”

It’s really no surprise that presidential candidate Barr, who used to like to be (ironically) referred to as “The Domestic Goddess” would want to weigh in on this matter. What remains to be seen, however, is whether her stand on the issue will affect how people vote.