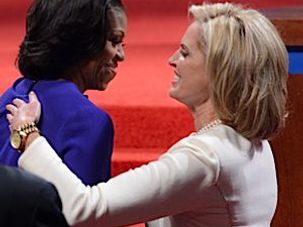 Did you hear that Michelle Obama won the presidential candidate’s spouse cookie-baking competition (sponsored by Family Circle)? Whether this news was or wasn’t on your radar, the cookie-baking competition was held yet again this election cycle. Indeed, despite some predictions that not using oats in her cookie would lose her the coveted prize, Obama emerged victorious with black-and-white chocolate cookies, defeating Ann Romney’s M+M cookies, avenging her loss to Cindy McCain’s oatmeal butterscotch variety in the last round. 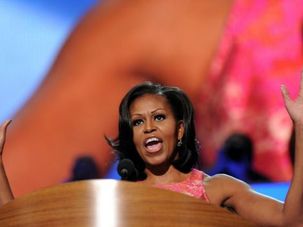 FORWARD EDITORIAL: Both First Lady Michelle Obama and Ann Romney made eloquent convention speeches. But why did neither one have much to say about working women? 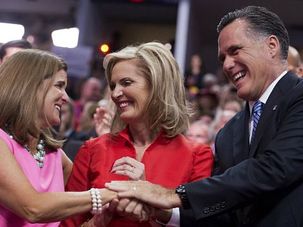 Jewish women are a tough constituency for Mitt Romney and the GOP. Their strategy? Change the subject from women’s issues to the economy and Israel. 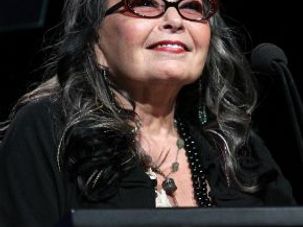 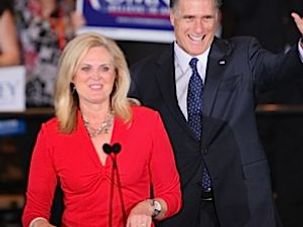