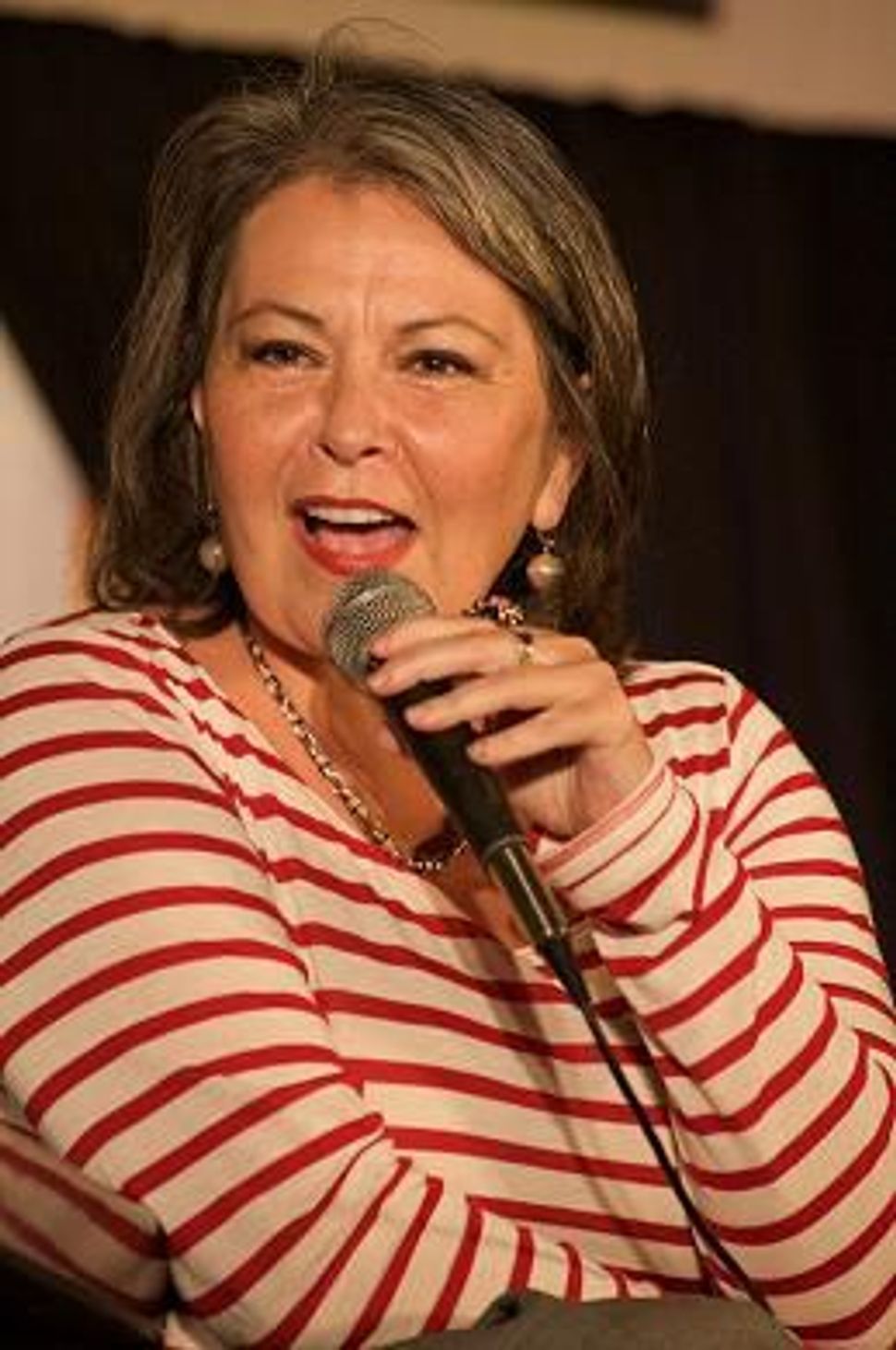 Forget the usual slate of Israeli politicians – the country’s next prime minister could be Roseanne Barr. 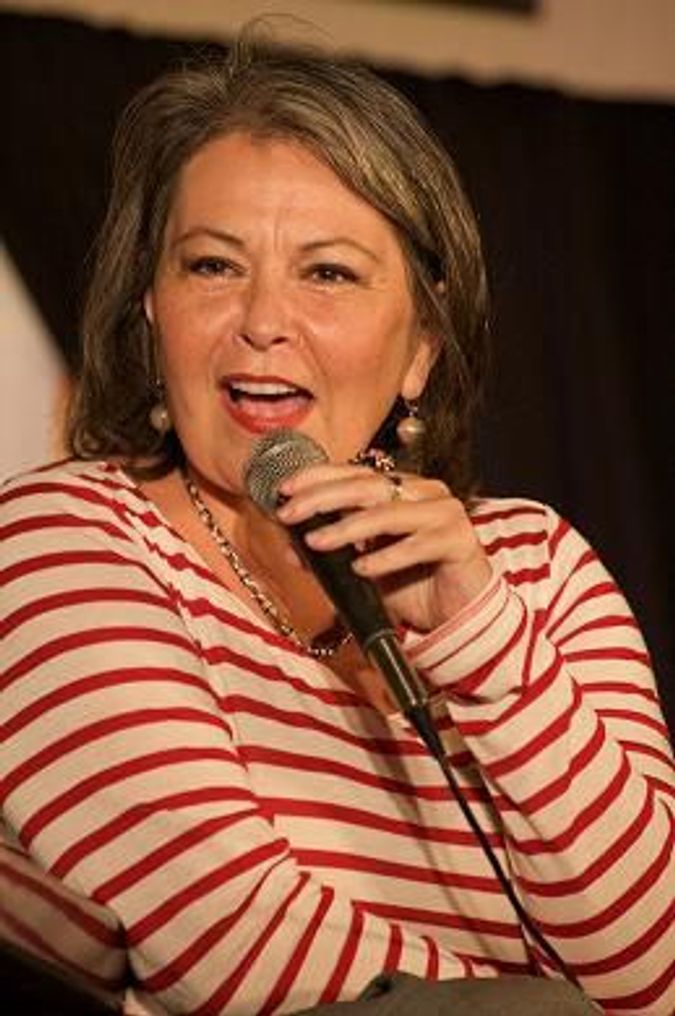 So says the comedian, who announced her unlikely candidacy on yesterday’s “Tonight Show.” After announcing that she would also seek the American presidency, the former “Roseanne” star added the Israeli premiership as a “two-fer.”

“I’ve got to solve all the world’s problems,” she told Jay Leno.

To cheers from the audience, the former TV star outlined her U.S. agenda, which includes eliminating taxes and legalizing marijuana.

Barr, on the show to promote her new Lifetime reality series, didn’t elaborate on her plans for the Middle East. That’s probably a smart move for her candidacy, since the comedian, who has a Jewish background, has treated the issue with something less than nuance in the past. In December 2008, shortly after the start of Israel’s Gaza war, she declared that the country “is a NAZI state” on her blog.

The “She-Devil” star apparently has a fascination with Nazis. In 2009, she posed as an oven-using Hitler in a rather cheap attempt at provocation.

Given her past experience with reality TV, the true test may be whether her new show is still around by next year’s U.S. presidential election.