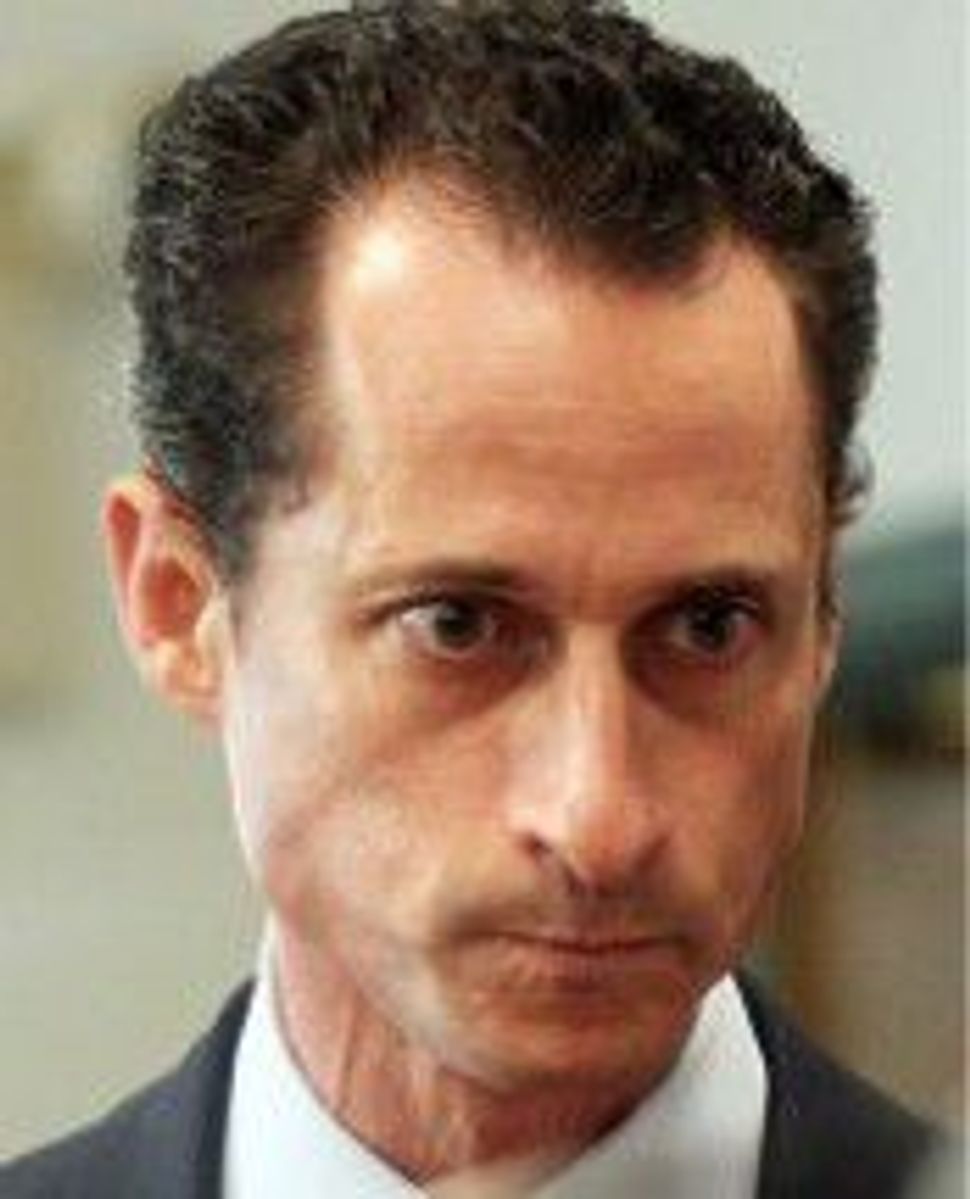 Disgraced ex-Congressman Anthony Weiner and his wife have moved into a swank Park Ave. apartment that rents for at least $12,000 per month and is owned by a big Democratic donor, the New York Post reported. 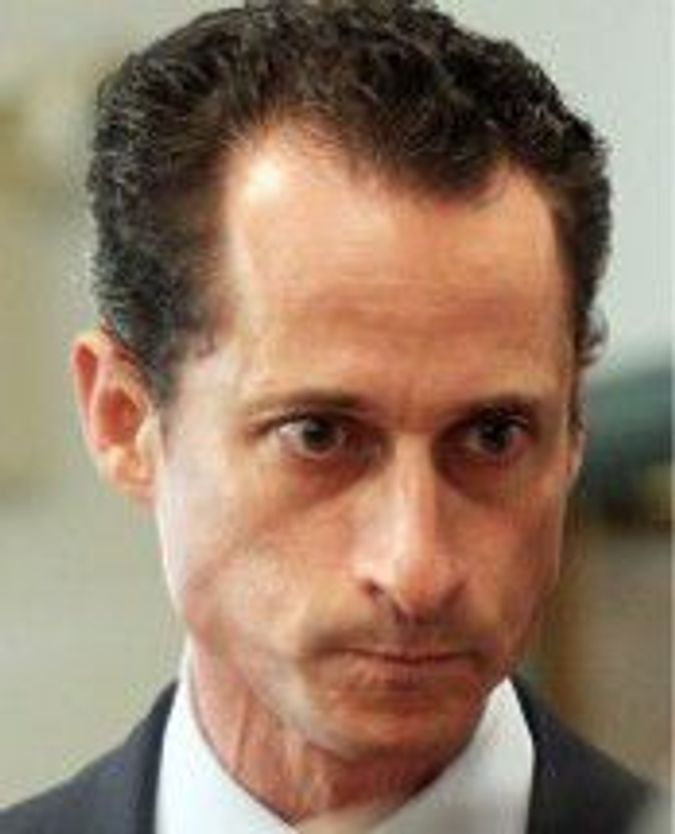 It’s not clear whether Weiner and State Department official Huma Abedin actually pay that much for the 2,100-square-foot, four-bedroom, 12th floor “trophy” pad on the upper East Side.

The place is owned by Jack Rosen, who heads the World Jewish Congress and has been a top donor to Presidents Bill Clinton and Barack Obama.

A spokesman insisted that the Weiners pay “market-rate” rent for the place, which experts say would sell for more than $3.3 million.

Weiner was once a rising star in Congress, but crashed out of office last summer after being caught making inappropriate text messages to women. His wife, a top aide to Secretary of State Hillary Clinton, stuck with Weiner and the couple welcomed their first child last year.

Pals say the once-powerful pol is plotting a comeback and still dreams of running for mayor of New York in 2013.

Abedin recently won widespread support when Rep. Michele Bachmann tried to smear her as having links to the Muslim Brotherhood.