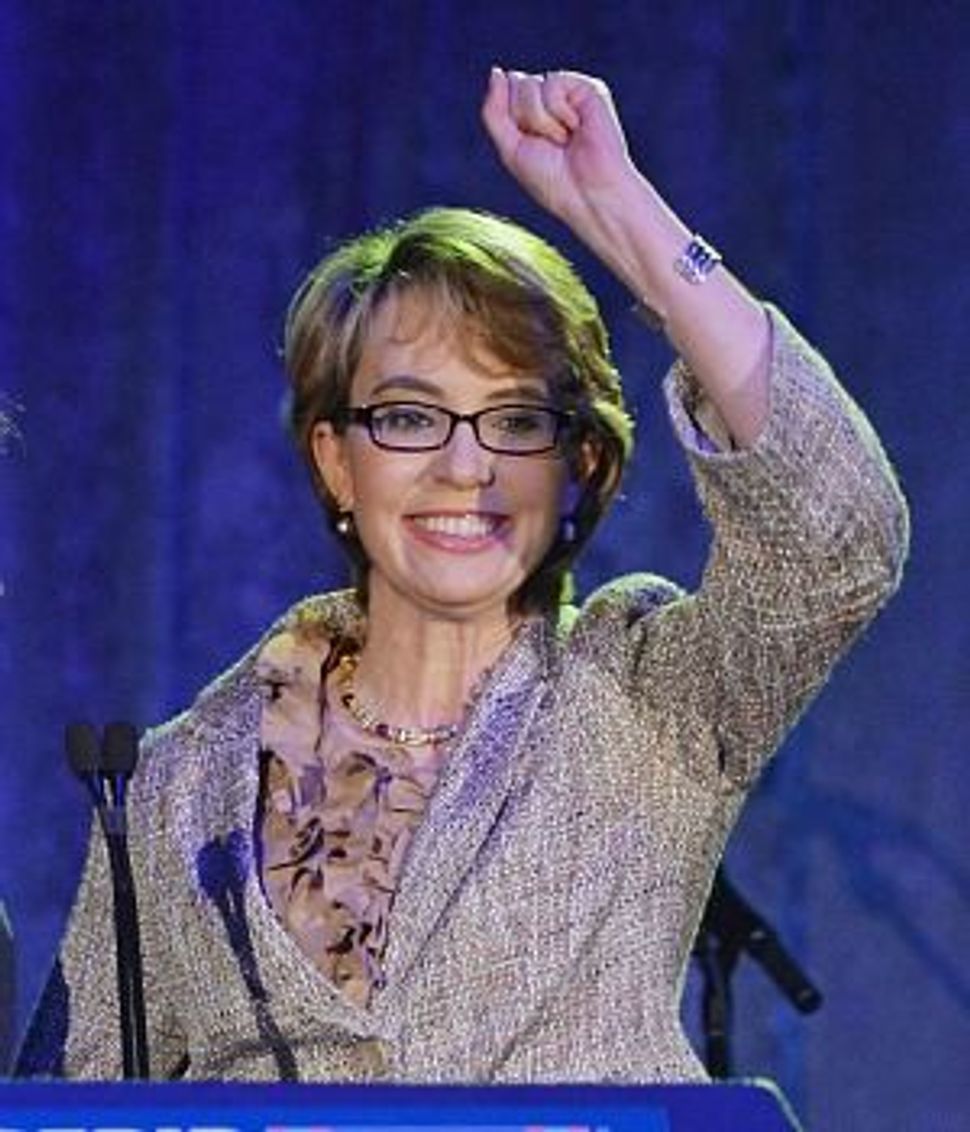 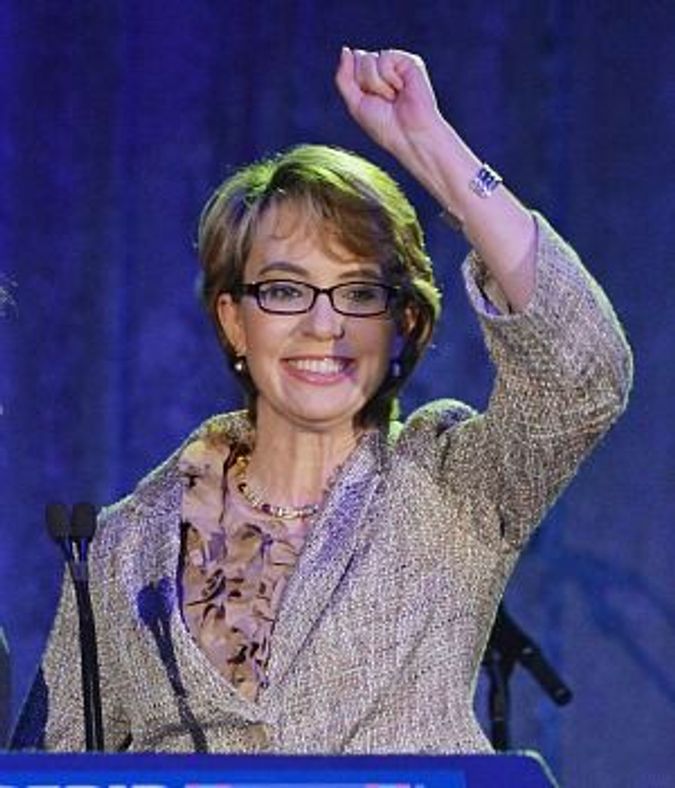 Giffords has spent the last nearly 18 months in Houston, where she has been undergoing rehabilitation after being shot during a constituent event in Tucson in January 2011.

Giffords resigned from Congress in January 2012 to concentrate on her rehabilitation, she will continue her therapy in Tucson, according to the Arizona Daily Star.

She and her husband, astronaut Mark Kelly reportedly bought a home in Tucson recently and moved in on Sunday. Her husband had been living in Houston, but has since retired from the NASA federal space agency.

Giffords, who is Jewish and a member of a local synagogue, was shot in the head at a Jan. 8, 2011 meet-the-constituents event outside a supermarket in Tucson. The gunman, Jared Loughner, killed six people and wounded 13 others, including Giffords.

Loughner last week changed his plea to guilty to the shooting attack, The change reportedly was in exchange for a plea bargain that would see Loughner sent to prison for life but avoiding the death penalty for the 19 counts against him, including murder, attempted murder and the attempted assassination of the Arizona congresswoman. Loughner, who has been diagnosed with schizophrenia, has been declared mentally competent to understand the charges against him.