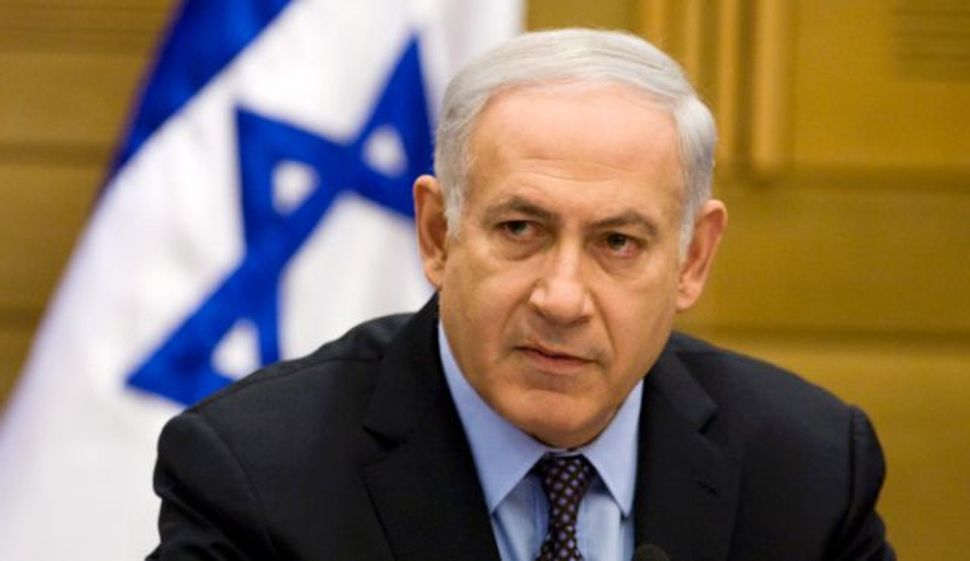 Prime Minister Benjamin Netanyahu on Tuesday launched an unprecedented verbal attack on the U.S. government over its stance on the Iranian nuclear program.

“The world tells Israel ‘wait, there’s still time’. And I say, ‘Wait for what? Wait until when?’ Those in the international community who refuse to put red lines before Iran don’t have a moral right to place a red light before Israel,” Netanyahu told reporters on Tuesday.

Meanwhile, diplomats told the Associated Press on Tuesday that The International Atomic Energy Agency has new intelligence that Iran has advanced its work on calculating the destructive power of a nuclear warhead, a step toward building such a weapon.