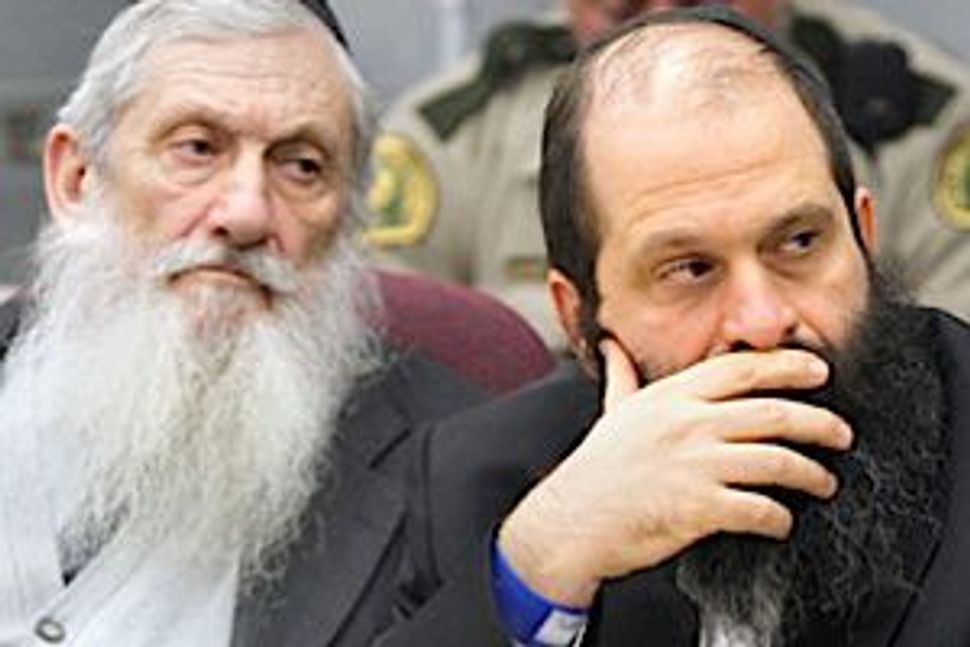 The Supreme Court rejected an appeal Monday by Sholom Rubashkin, the former chief executive of a kosher meat packing plant in Iowa who was sentenced to 27 years in prison on charges of financial fraud. 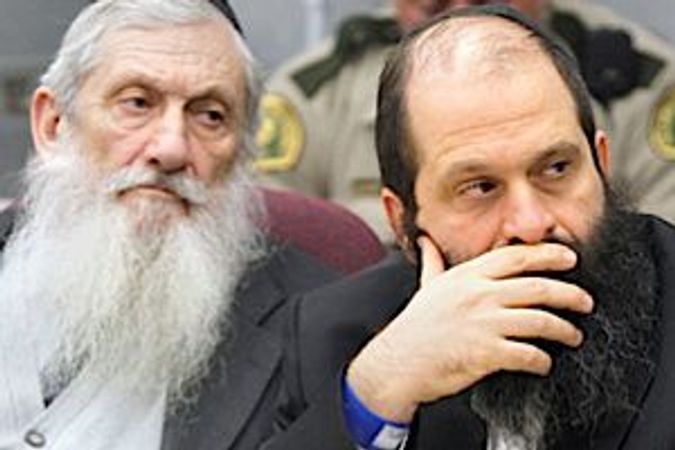 Without comment, the high court refused to consider whether Sholom Rubashkin’s sentence was excessive for a first-time, nonviolent offender and whether he was entitled to a new trial based on evidence of alleged judicial misconduct in the case.

The rejection could mark the last step in a four-year legal saga that began in May 2008 when federal authorities raided the Agriprocessors kosher meatpacking plant in Postville, Iowa.

The Forward first reported on employee and animal welfare problems at Agriprocessors in 2006. Rubashkin, the CEO of Agriprocessors, was convicted in 2009 of 86 counts of financial fraud.

A member of the Lubavitch Hasidic sect, Rubashkin became a cause célèbre in the Orthodox community after his conviction. Orthodox Jews rallied on his behalf, organized an online petition drive in his support that received over 50,000 signatures, and have produced a handful of flashy videos arguing his case.

The push for a Supreme Court hearing on Rubashkin’s appeal drew support from outside the Orthodox community, however. In a blog post on Slate, journalist Emily Bazelon wrote that the “oddities of the case don’t sit well.”

In a recent highly polished video (see below), a handful of legal experts raised concerns about the handling of Rubashkin’s first trial.

On appeal, Rubashkin argued that he was entitled to a new trial after documents obtained through a freedom of information request allegedly revealed that the trial judge had been involved in planning the government raid. The 8th U.S. Circuit of Appeals in St. Louis had rejected Rubashkin’s request in 2011.