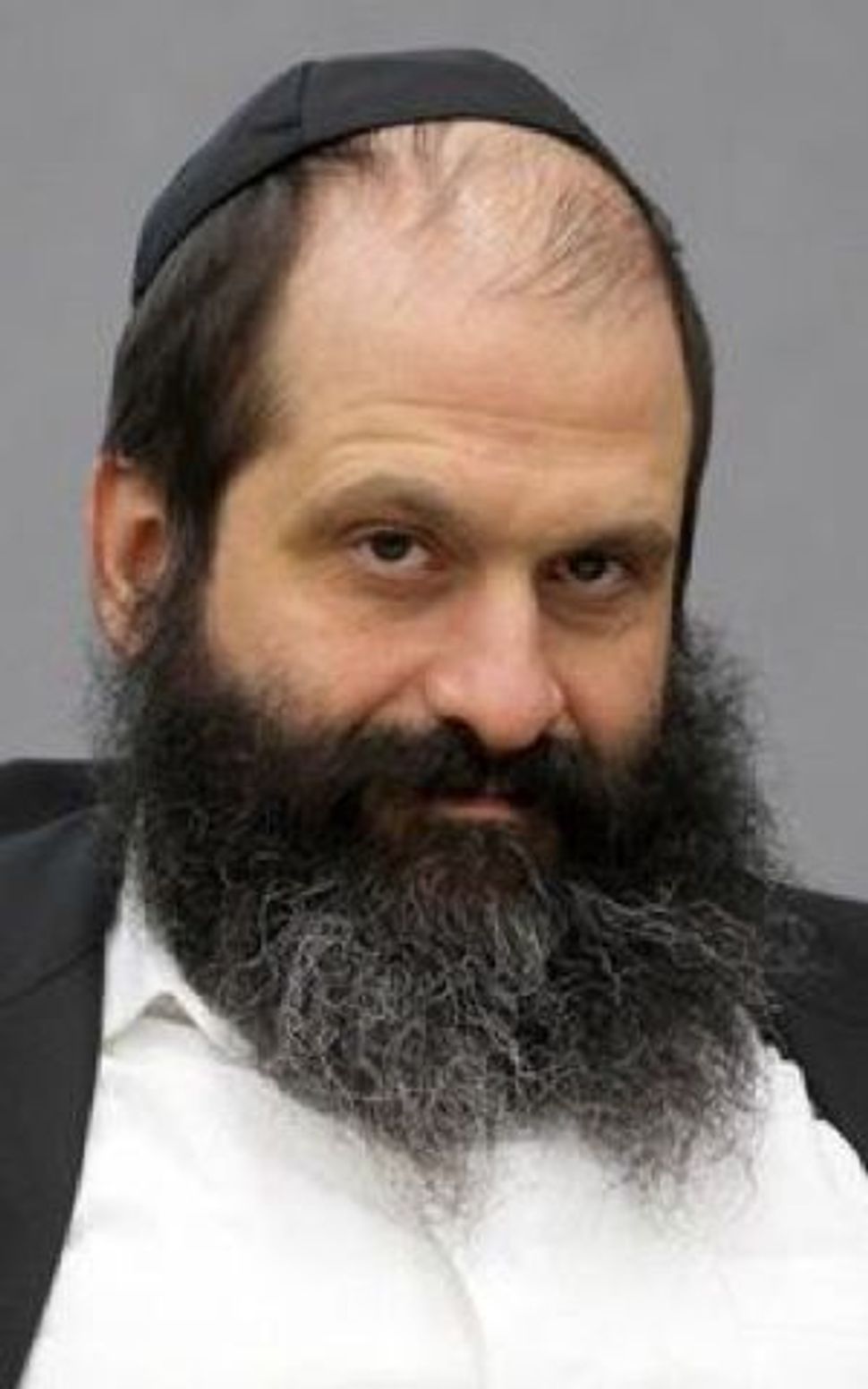 Supporters of jailed kosher meat CEO Sholom Rubashkin received a boost this week in the form of a blog post by a senior editor for the online magazine Slate.

A former top executive of the Agriprocessors kosher meatpacking concern, Rubashkin was convicted of scores of counts of financial fraud in 2009 and is currently serving a 27-year jail sentence. The charges came in the wake of a massive immigration raid on the Agriprocessors facility.

The Forward was the first newspaper to report on employee and animal welfare problems at Agriprocessor’s Postville, Iowa plant.

In her Slate post, Bazelon pointed to two longstanding concerns about Rubashkin’s conviction and sentencing. Bazelon noted that his 27-year sentence is relatively long for a bank fraud conviction. She also cited concerns that the judge who heard the case, Linda Reade, was prejudiced by her involvement in planning the raid on the Agriprocessors plant.

Bazelon wrote that a number of attorneys — including Bazelon’s own sister — have filed amicus curiae briefs asking the Supreme Court to review a request for a retrial.

Bazelon herself is an attorney, a fellow at Yale Law School, and is the granddaughter of Judge David L. Bazelon, a prominent jurist who sat on the U.S. Court of Appeals for the District of Columbia Circuit.

“[E]ven if you can’t bring yourself to care much about the fate of Sholom Rubashkin, the oddities of this case don’t sit well,” Bazelon wrote in Slate. “Judges shouldn’t be able to make up their own rules for policing themselves.”

Concern over Reade’s dual role in planning the immigration raid and overseeing Rubashkin’s trial are nothing new. In January 2011, the Forward’s Gal Beckerman reported that the ACLU had filed amicus curiae briefs in support of Rubashkin’s request for a retrial.

But though non-Orthodox attorneys have intervened on Rubashkin’s behalf in the past, most public expressions of concern over Rubashkin’s treatment have been restricted to the Orthodox sector, where he has become a cause célèbre. Beckerman reported in May 2010 on a slickly produced video in support of Rubashkin, and in July 2010 on a rally in support of Rubashkin in Brooklyn’s Boro Park.

Rubashkin was also the subject of an October 2011 web campaign by Orthodox supporters to force the White House to comment on Rubashkin’s treatment by the justice system.