Jewish Tucson Victim to Gunman: ‘This Is Done’ 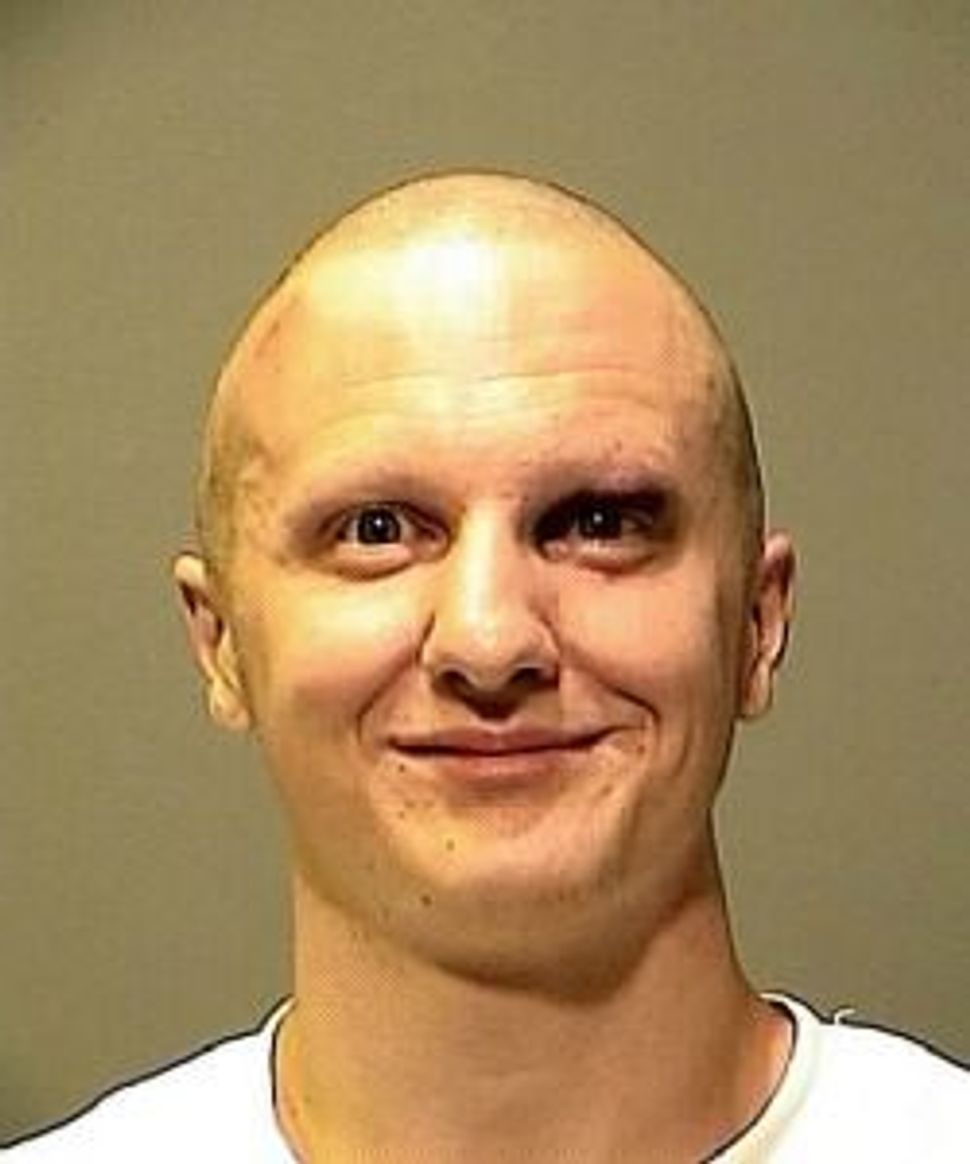 After 22 months, Suzi Hileman finally got to step into a courtroom and confront Jared Lee Loughner, the gunman who killed six people and wounded her and 12 others who had come to meet with U.S. Rep. Gabrielle Giffords at a Tucson Safeway on Jan. 8, 2011. 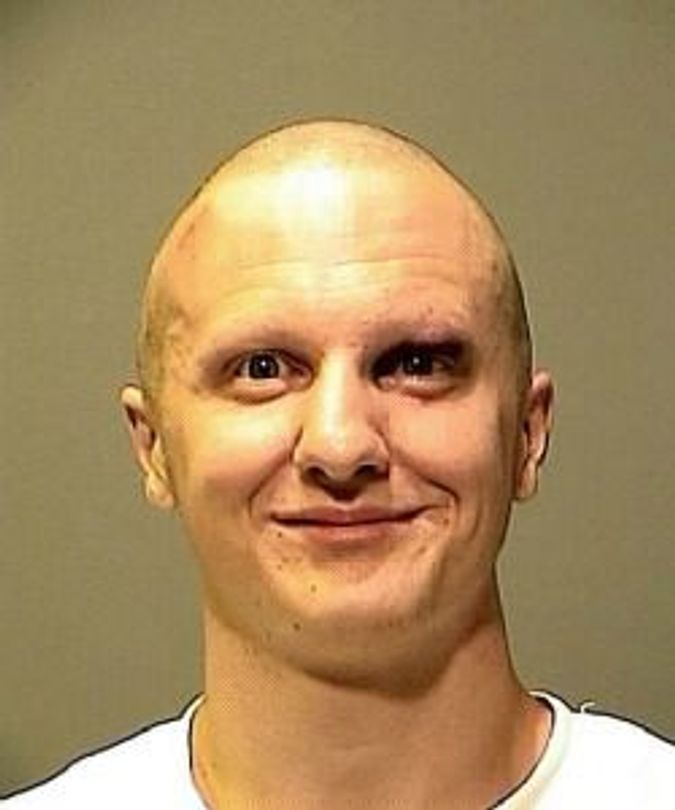 “I have wanted to speak to him since it happened,” Hileman, of Tucson, Ariz., told the Arizona Jewish Post. “It had nothing to do with him. It had more to do with me. I’m not used to being passive. I’ve been on the receiving end of bullets, of surgeries, of such sadness because of him.”

On Nov. 8, the 24-year-old Loughner was sentenced to seven consecutive life sentences and 140 years by U.S. District Judge Larry Burns in the Special Proceedings Courtroom at Tucson’s federal courthouse. His guilty plea enables the convicted killer to avoid a federal death sentence.

State prosecutors said they would not file separate charges, “largely to spare the victims continued pain, and given that Loughner will never see freedom again,” according to the Arizona Daily Star.

The sentence marked the end of a nearly two-year saga in which Loughner, who has schizophrenia, was forcibly medicated at a Missouri federal prison medical facility so he could be competent to understand the charges against him.

“He’s a seriously ill young man and he has been for a long time,” said Hileman, a retired social worker who is Jewish. “It’s heartbreaking to me that a kid who’s younger than my children will spend the rest of his life in a box. But he armed himself with a weapon and pulled the trigger. He shot me three times. He killed a 9-year-old girl. He put a bullet in Gabby’s brain. He has to pay for that.”

Before the Nov. 8 hearing, Giffords entered the waiting room with her husband, former astronaut Mark Kelly.

“Gabby looked at me — with her eyes sparkling and her smile radiant — and pumped her fist, saying, ‘Strong, strong,’ ” Hileman recalled. “’ If she can do this, I can,’ I thought to myself.”

At the hearing, Hileman stood at a podium with her husband, Bill, by her side, turned to Loughner and read her statement.

“You turned a civics lesson into a nightmare,” she said. “That Saturday morning was filled with sunshine and smiles and excitement. We were gathered to participate in the process. We had made time in our lives to tell your congresswoman how government could better work for you.

At the hearing, Hileman said, there were things “I needed to get off my chest. I think my words hung there between us. He has agreed to take medication. Now he’s a heavily medicated young man who’s seriously ill. It’s so sad that it took such violence for him to get treatment.”

The general consensus among victims who spoke at the hearing, she said, is that “we’re comfortable with the resolution” bypassing the death penalty. Even Hileman’s 90-year-old mother, Esther Annis, told her, “Don’t let him bring you down to his level.”

Following the sentencing, “All I care about is he can’t hurt me or anybody else. I had a plan and he hijacked my agenda,” Hileman said. “He’s occupied enough space in my soul.

“There’s no appeal for seven consecutive life sentences. This is done, ‘fartik,’ ” she said, using the Yiddish word for “finished.”

Jewish Tucson Victim to Gunman: ‘This Is Done’