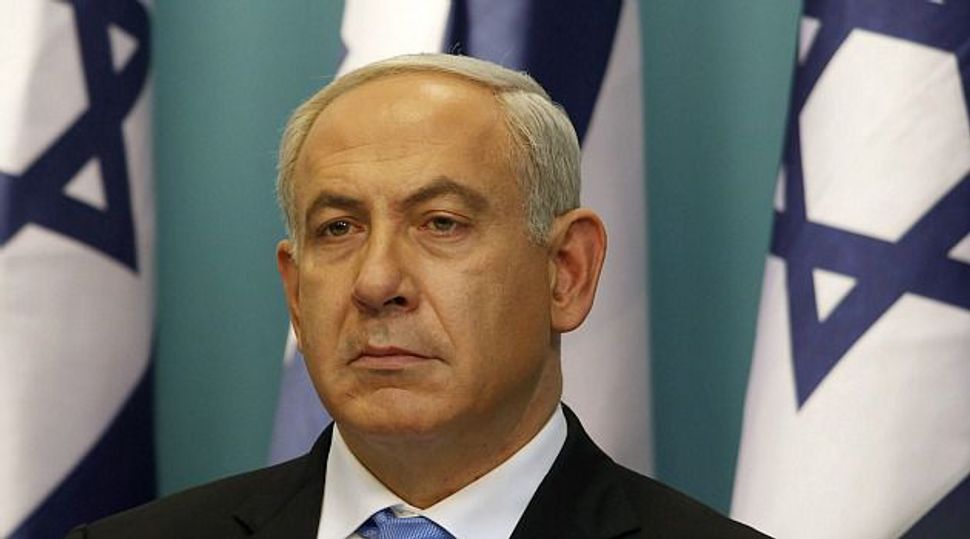 Discontent over the ceasefire Benjamin Netanyahu struck with Hamas in Gaza has cost the Israeli prime minister support but he should still win a Jan. 22 election, an opinion poll showed on Friday.

Maariv newspaper conducted the survey after an eight-day Israeli offensive against Palestinian militants in the Gaza Strip ended on Wednesday with an Egyptian-mediated truce that Netanyahu’s critics said was premature.

The survey said the newly-merged party of Netanyahu and Foreign Minister Avigdor Lieberman, Likud Beitenu, would take 37 of the 120 parliamentary seats up for grabs on Jan. 22. A poll before the conflict suggested they would win 43.

Israel launched its offensive last week with the declared aim of ending rocket attacks on its territory from Gaza, which is ruled by the Islamist militant group Hamas. Some 163 Palestinians, including 37 children, and six Israelis were killed in the violence.

After the announcement of the truce, Netanyahu’s political opponents were immediately critical, saying the peace would never last and that Hamas had been let off the hook.

The survey said 31 percent of Israelis approved of the ceasefire while 49 percent were opposed. Asked if the army should have re-occupied Gaza, 41 percent were against and 29 percent in favour.

Israel captured the Gaza Strip from Egypt in the 1967 Middle East war and withdrew in 2005, leaving the territory in the hands of the Western-backed Palestinian Authority. Hamas seized control in 2007.

FORMER LEADERS WAITING IN THE WINGS

Despite the predicted drop in support, Netanyahu remains on track to win a third term as prime minister at the head of a coalition of right-wing and religious parties that together look set to take 67 seats, the poll said.

While the prime minister has seen a dip in support, his defence minister, Ehud Barak, appears to have got a boost from the conflict, with his tiny Atzmaut faction on course to win four seats. Previous polls predicted it would win none.

The poll showed Israel’s splintered centre-left bloc taking 50 seats, with a reinvigorated Labour almost tripling its quota of parliamentarians from eight to 22.

Centrist party Kadima, Israel’s largest faction, is teetering on the brink of elimination from the next parliament. The poll showed it falling from 28 to 2 seats. Other surveys have shown it disappearing altogether.

Israel’s former Foreign Minister Tzipi Livni, pushed out as Kadima’s leader in March, is widely expected to announce next week that she will run at the head of a new centrist party that the poll predicted would win eight seats.

Livni is likely to challenge Netanyahu on diplomacy, charging that he has left Israel isolated on the world stage.

Olmert has been reportedly considering a political comeback, but commentators said he was expected to announce next week he will not run in the January election.