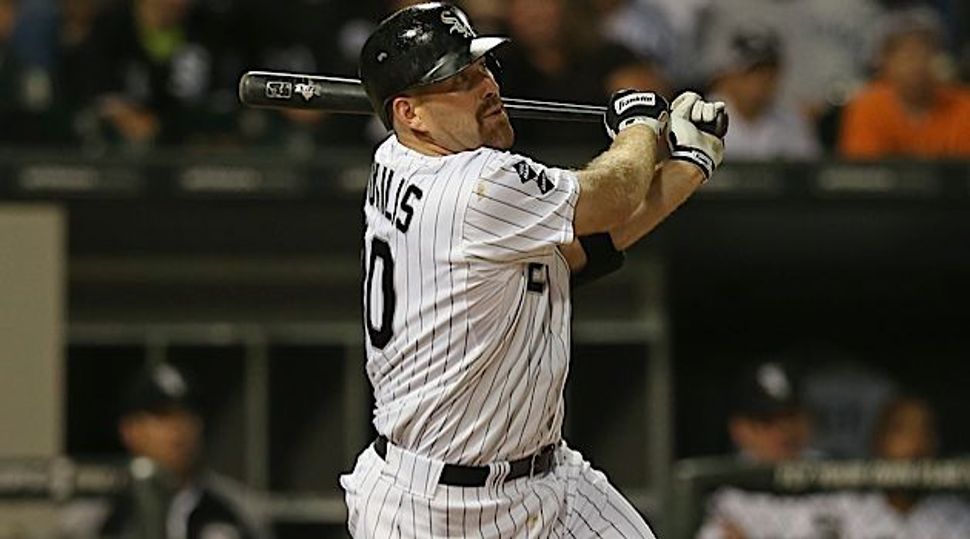 The three-time All-Star, 33, will serve as the starting third baseman with slugger Rodriguez expected to be sidelined until midseason after having surgery on his left hip.

The deal for Youkilis, a career .283 hitter, will pay the infielder $12 million, according to media reports.

Youkilis, who has played all but 80 games of his nine-year major league career for Boston, batted a combined .235 last season with 19 home runs and 60 runs batted in in 122 games for Boston and the Chicago White Sox, to whom he was traded in late June.

Rodriguez told reporters at a recent charity event in Miami that Youkilis would be a good addition to the Yankees’ lineup.

“Youk has always been a tough out,” he said. “He’s a tough player, a guy that’s a winning player.”

With Youkilis’s deal finalized, the Yankees were working to finalize a two-year contract with Japanese outfielder Ichiro Suzuki.

Acquired by the Yankees in July from the Mariners, Ichiro thrived in New York, batting .322 with five homers, 27 RBIs and 14 stolen bases in 67 games and provided a late-season spark that helped the club win the American League East title.

It was believed New York was nearing agreement on a two-year deal that would present Ichiro a chance to reach the 3,000-hit mark with the Yankees.