Santa and His Helpers Must Pay Ukraine Tax 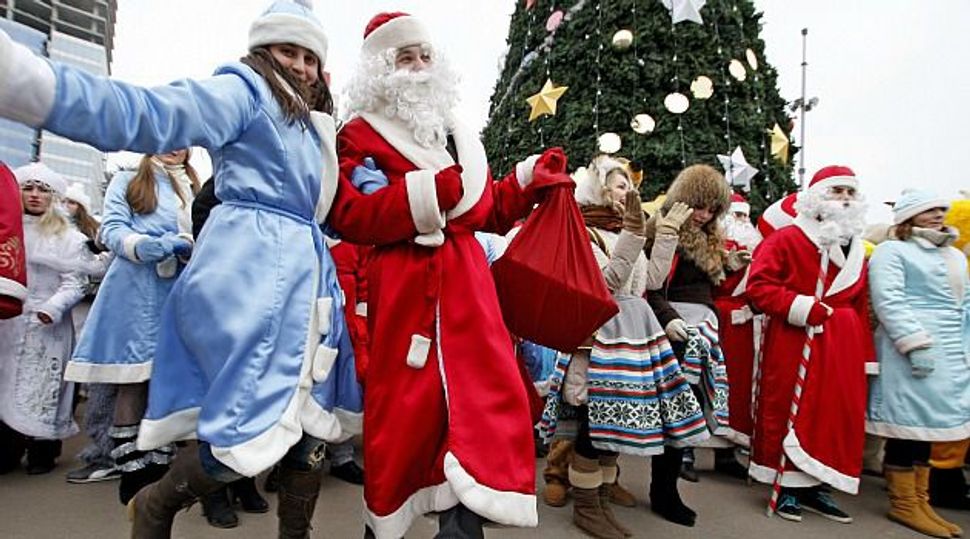 Don?t Be Naughty: The Ukraine government is reminding Santa Clauses to pay taxes on any money they make from performances during the holiday season. Image by getty images

Cash-strapped Ukraine on Wednesday reminded entertainers making money by posing as Did Moroz – the local version of Santa Claus – and his helpers to pay income tax.

The former Soviet republic’s government faces $9 billion in foreign debt repayments next year and its budget deficit almost tripled in January-October this year to more than $4 billion.

Santa and His Helpers Must Pay Ukraine Tax