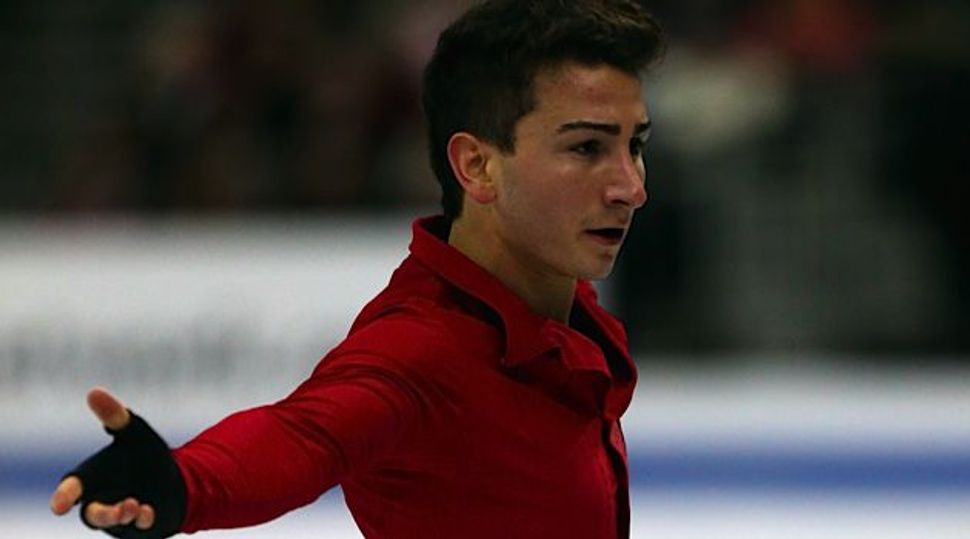 The 20-year-old was a surprise winner at this week’s event after landing two quads in Sunday’s free skate program, which vaulted him from fourth place to first.

In March, Aaron and second-place Ross Miner will both make their debut appearances on the world championship stage March 10-17 in London, Ontario.

Aaron, son of Neil and Mindy Aaron, is a Scottsdale native who moved to Colorado Springs to advance his training after suffering a broken back in 2008. His sister, Madeline Aaron, is also a figure skater.