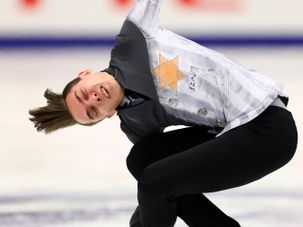 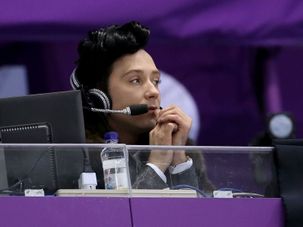 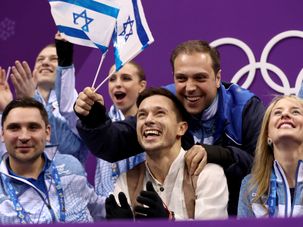 Come for the Zionism, stay to find out who’s skating to “Schindler’s List.” 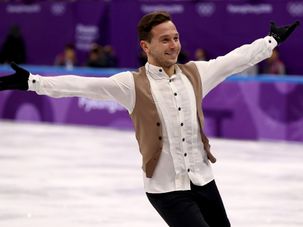 Alexei Bychenko’s hobby is “partying,” and it shows. 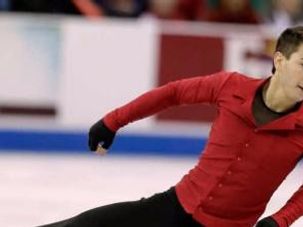 Scoring a new personal best, American Jewish figure skater Max Aaron was part of a trio that landed the U.S. skaters in the top ten at the ISU 2016 World Championships. 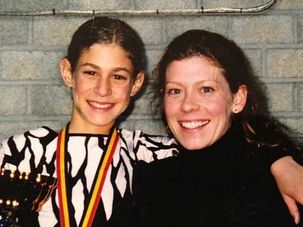 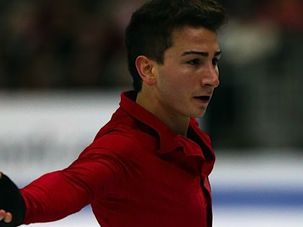 This is one of my favorite seasons of all time: Olympic figure-skating season. For me, every other sport, in or out of the Olympics, holds a very distant second place, if at all, on my scale of interest. When I read in Gia Kourlas’ New York Times piece that she is always met with laughter when she tells people that she is a former figure skater, I was incredulous. After all, if I were to meet a professional figure skater, my response would undoubtedly be, “That’s so cool!” while inside I would be thinking, “I’m so jealous….” I cannot imagine anyone laughing.