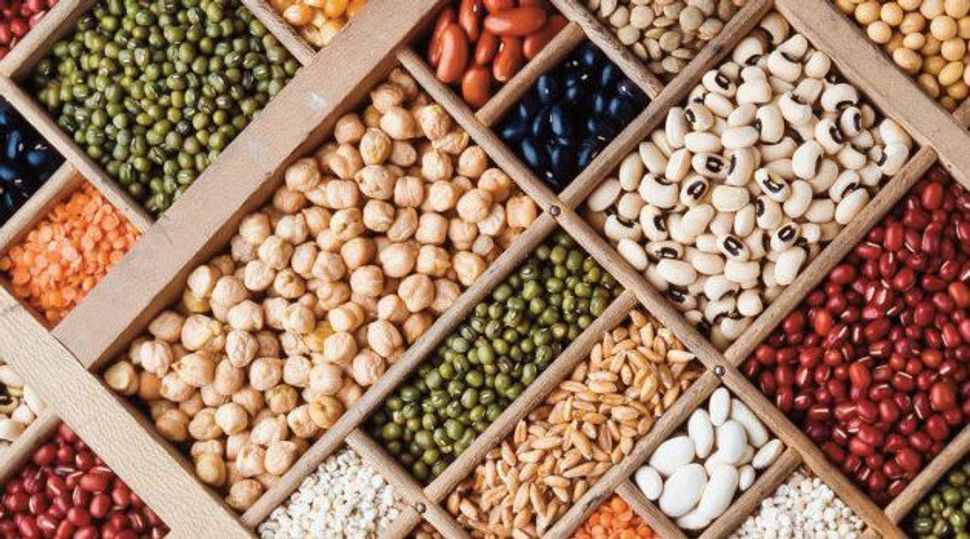 It’s time for the annual conundrum over kitniyot – legumes – a Passover legacy that has divided Ashkenazi Jews and those of Sephardic-North African origin for generations – and has been the source of vehement debates and no small share of humor.

The prohibition against eating leaven on Passover applies to products made from five types of grain – wheat, spelt, barley, rye and oats. But during the 13th century the leaders of communities in France began extending this prohibition to the consumption of legumes, because of the way the legumes were grown and transported. At the time there was a real concern that grains might become mixed among the legumes, and thus they issued a blanket prohibition against eating things like corn, beans, peas and rice.

This custom became entrenched and expanded, and is followed to this day, even though modern farming, packing and transportation methods make such mixing highly unlikely. The Sephardic communities, however, never accepted this prohibition, and to this day most communities consume legumes freely. Thus the Internet meme that has been circulating on Facebook these past few weeks reading, “Once again this year in Israel there will be hundreds of thousands of people who have nothing to eat for the holiday. They’re called Ashkenazim.”

The kitniyot debate has grown more intense over the past century. At the fringes of the observant Ashkenazi community, a rebellion against what some consider an excess stringency has been fomenting. This year a group calling itself the Kitniyot Liberation Front opened a Facebook page, calling the online community to challenge the accepted custom.