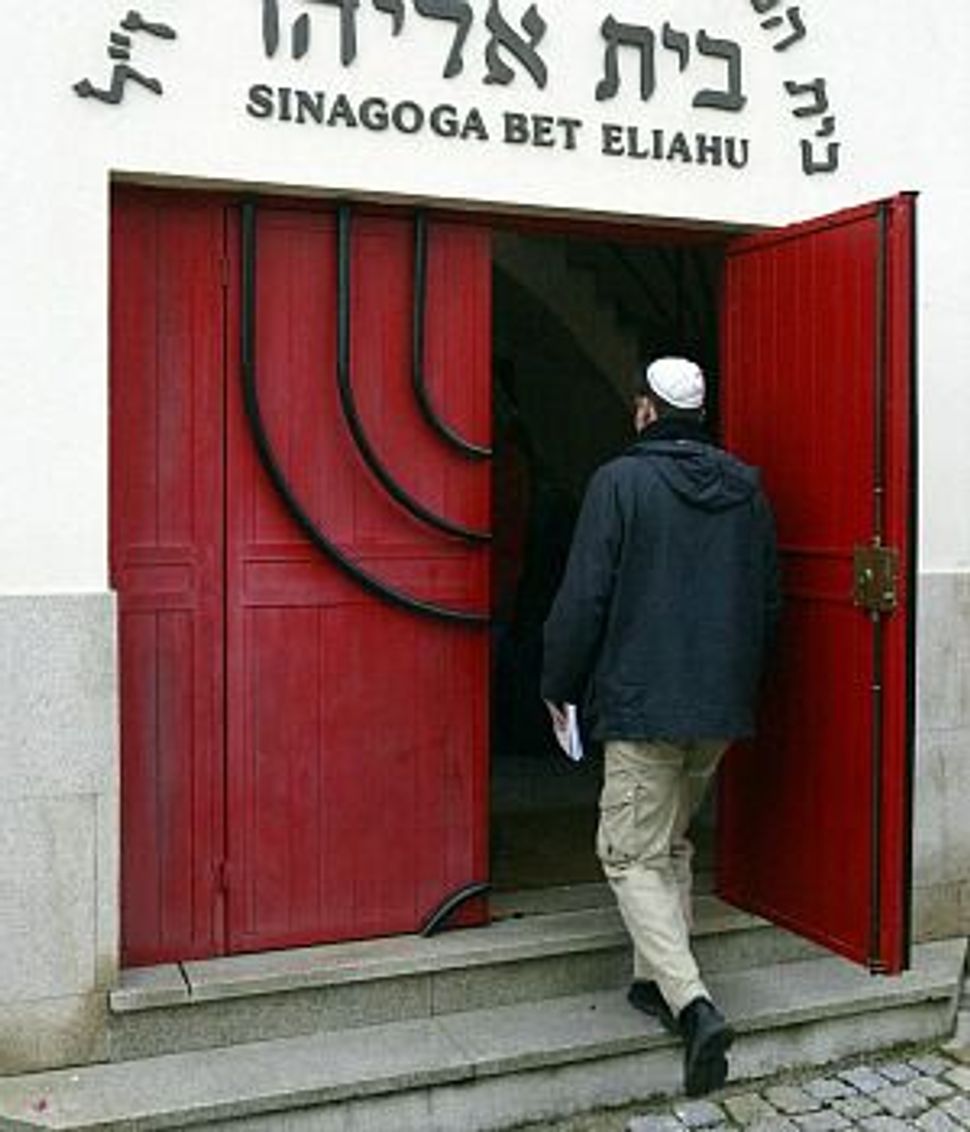 The parliament of Portugal is scheduled to vote on whether to naturalize descendants of 16th century Jews who fled the country because of religious persecution. 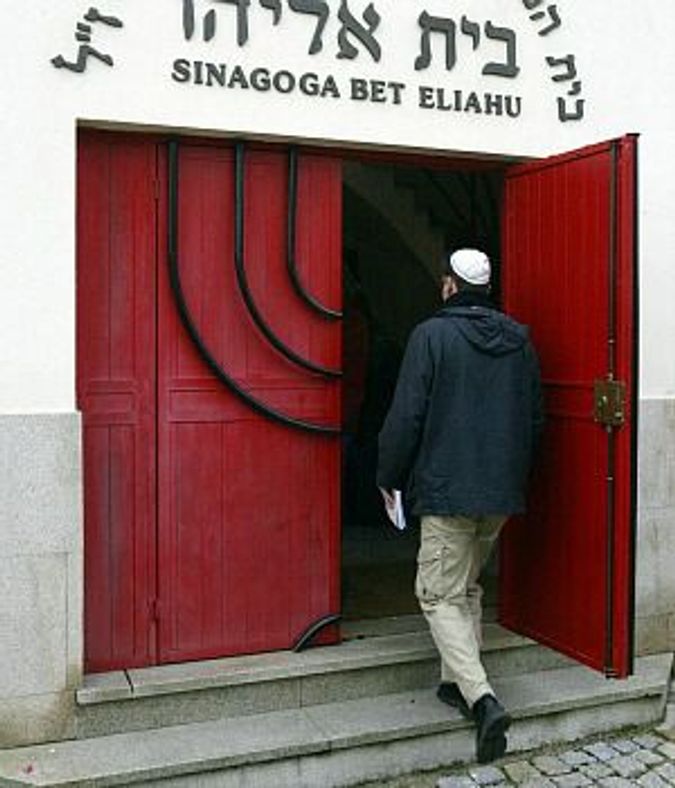 The motion will be brought to a first reading on Thursday by Portugal’s Socialist Party and is expected to pass since it also is supported by the ruling Social Democratic Party, according to José Oulman Carp, president of Portugal’s Jewish community. Together, the parties hold 80 percent of the Portuguese parliament’s 230 seats.

Carp called the motion “a huge development” and told JTA it proposes to give Portuguese citizenship to descendants of the Portuguese Inquisition, which began in 1536 and resulted in the expulsion of tens of thousands of people and the forced conversion into Christianity of countless others. Portugal had a Jewish population of about 400,000, many of them refugees from neighboring Spain, where the Inquisition started in 1492. Spanish lawmakers are said to be drafting a similar motion on their country’s Jewish refugees.

“There is no way of knowing for certain how many people would become eligible for Portuguese citizenship if the law passes and there is no bureaucratic system yet for vetting applications – all of that will have to come later,” said Carp, who has lobbied for the bill for several years. He hopes it will help attract new members to the country’s Jewish community of 1,000-1,500 people. The community would be involved in reviewing applications, he said. Many Portuguese refugees of the Inquisition settled in Turkey.

Popular support for the motion stems from a desire to “make amends” for a dark historical chapter in Portugal – a country which Carp describes as being“virtually free of anti-Semitism.” Some also hope the law would also attract investments by Jews seeking to settle in Portugal, one of the European Union’s most vulnerable economies.