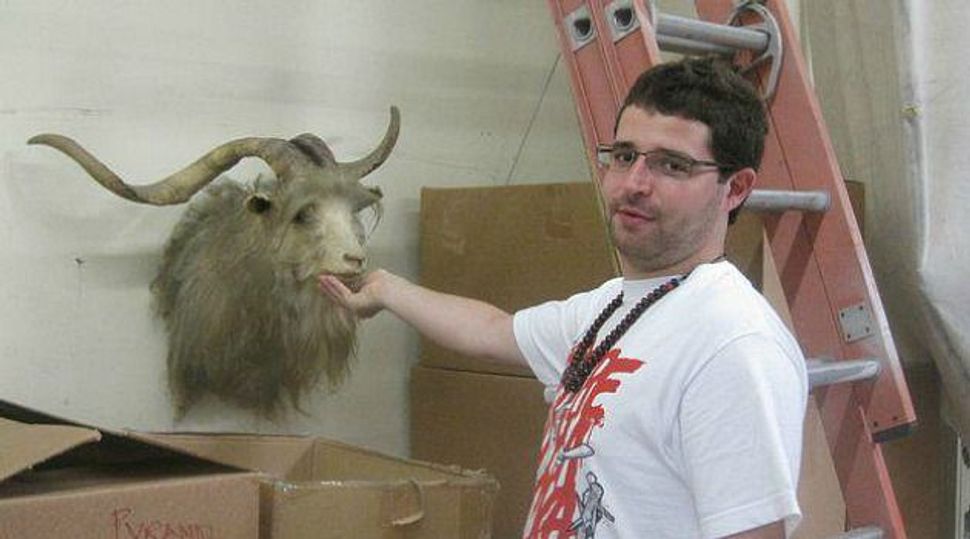 Boston-area authorities are investigating whether there was a connection to the tenth anniversary of the September 11 terror attacks in a gruesome triple murder involving at least two Jewish victims that may have been linked to slain Marathon bomb suspect Tamerlan Tsarnaev.

Prosecutors are taking a second look at the brutal murders of three men, including two Jews and Tsarnaev’s best friend, in the wake of his involvement in last week’s bomb attack. 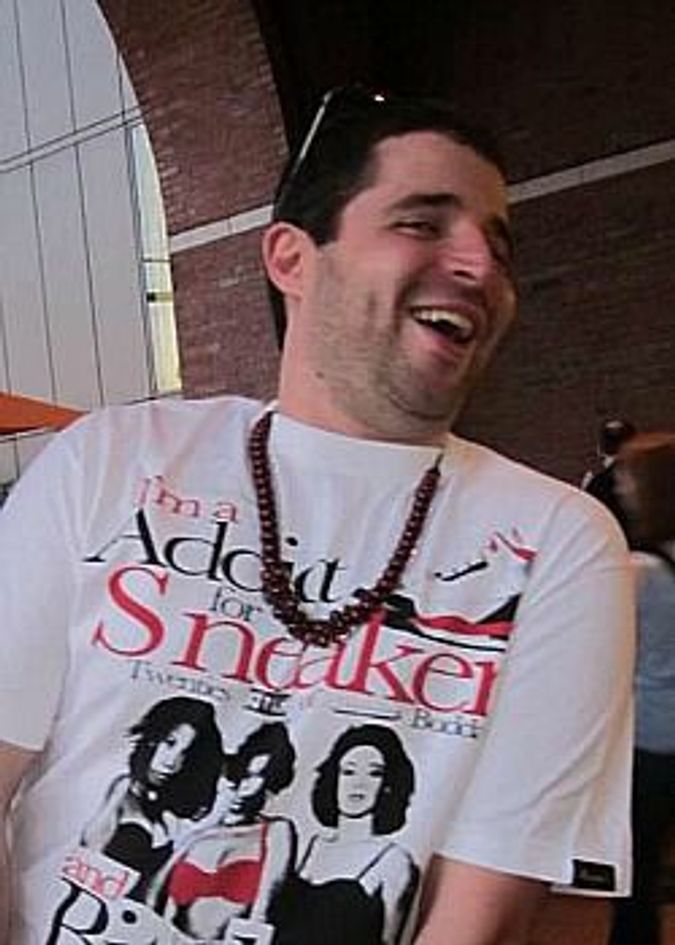 “We’re eager to pursue any new leads or information,” Stephanie Guyotte, spokeswoman for the Middlesex district attorney’s office, told the Boston Globe. “It has been reported that [Tamerlan Tsarnaev] knew one of the deceased victims. It remains an open investigation.”

The death certificates of the three murdered men say they were killed on September 12, 2011, which was the day they were found with their throats slit in an apartment in Waltham, Mass., just three miles from the campus of Brandeis University.

Friends told the paper that they have always believed the men were actually killed on September 11 because all three men — Brendan H. Mess, 25, Erik Weissman, 31, and Rafael M. Teken, 37 — abruptly stopped texting about a New York Jets vs Dallas Cowboys football game at the same time that evening.

“The three of them were definitely killed on Sept. 11,” the relative told the paper. “They all stopped using their cellphones at about eight o’clock that night.”

The discrepency didn’t matter much when the killings appeared to be either a crime of passion or a drug-fueled attack. Marijuana was found on the men’s bodies and neighbors suspected one or more of the victims was a dealer.

But investigators are now looking at Tamerlan Tsarnaev’s close friendship to Mess. If, as investigators suspect, the Chechen national was beginning to be influenced by radical Islam, they want to know if the killings could have been timed to coincide with the tenth anniversary of the attacks on the World Trade Center and the Pentagon.

It might also shed new light on why Weissman, who was outspoken about his Jewish faith, and Teken, who grew up in Brookline and attended predominantly Jewish Brandeis, were targeted by the killer. In 2008, Weissman was charged with possession of marijuana with intent to distribute, according to a police report.