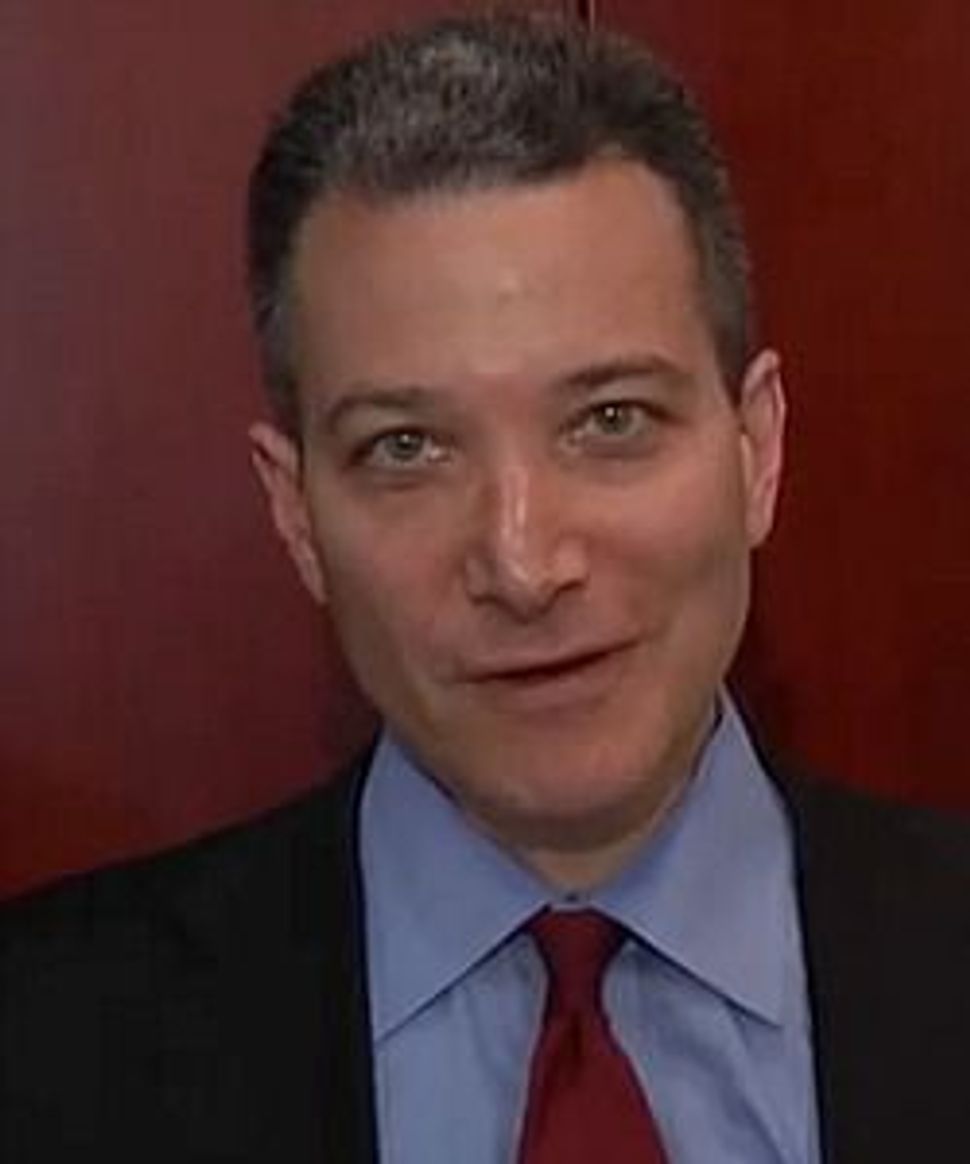 Author and professor Jeffrey Rosen has been named president and chief executive officer of the National Constitution Center in Philadelphia. 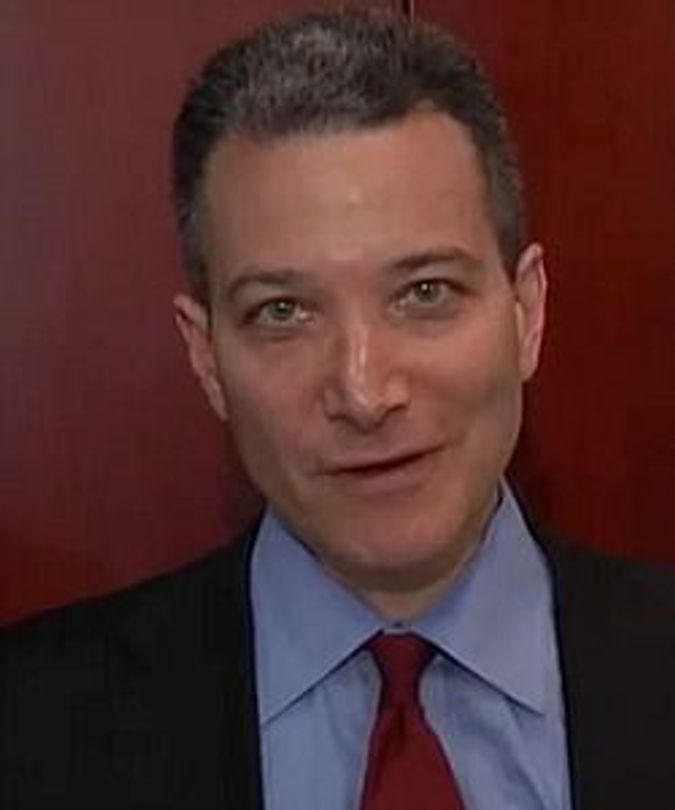 “We are extremely proud to announce a CEO and President of Jeffrey Rosen’s caliber as a constitutional scholar, journalist, and educator,” said National Constitution Center Chairman Jeb Bush. “I look forward to working in hand with Jeffrey to continue to elevate the Center’s national profile and unparalleled role as a museum, town hall, and civic educational headquarters.”

Rosen is currently the legal affairs editor of The New Republic, and a professor at The George Washington University Law School, where he has taught for sixteen years. As a non-resident senior fellow at the Brookings Institute, he has studied issues pertaining to the future of technology, as well as the Constitution.

A graduate of Harvard College, Oxford University and Yale Law School, he is the author of numerous books, including “The Supreme Court: The Personalities and Rivalries that Defined America”; “The Most Democratic Branch: How the Courts Serve America”; “The Naked Crowd: Reclaiming Security and Freedom in an Anxious Age” and “The Unwanted Gaze: The Destruction of Privacy in America.” He is currently working on books about Supreme Court Justice Louis Brandeis and President William Howard Taft.

The National Constitution Center is the only nonprofit and nonpartisan organization devoted to studying the U.S. constitution.

“I’m thrilled and humbled by the opportunity to lead the National Constitution Center, a great institution devoted to promoting bipartisan debate about constitutional issues,” Rosen said. “The Center is both a magnificent museum and America’s town hall, a national and international forum for constitutional debate and education. I Iook forward to working with the Center to host those debates in Philadelphia, on the Internet, and around the world.”

Rosen will replace David Eisner, who stepped down from the position in October 2012.