They’re Back! Billions of Locusts Set To Go Biblical on Israel 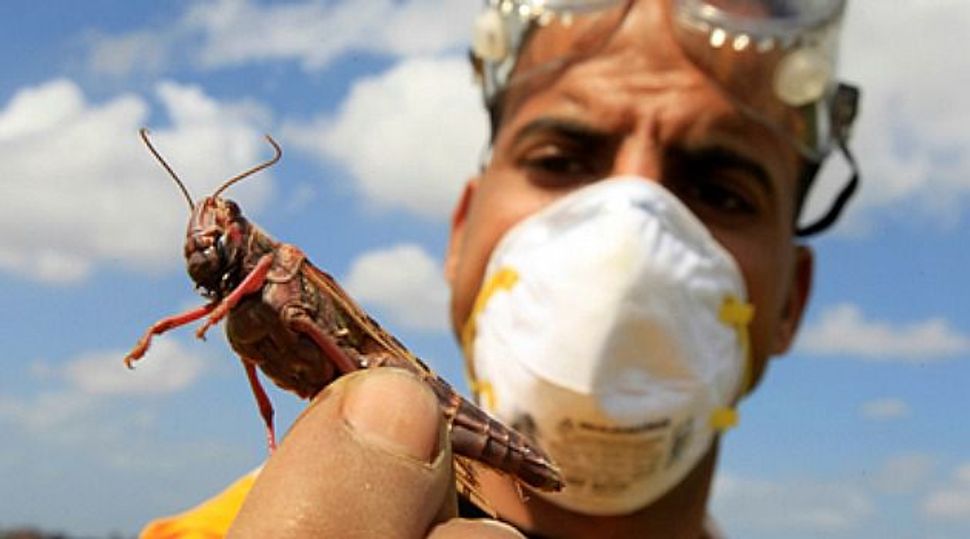 The newly hatched locusts identified in the Negev Desert area are the offspring of locust swarms that entered Israel from Egypt in March.

A swarm of 30 million locusts first appeared near Cairo on March 2 and caused millions of dollars worth of crop damage in Egypt.

The young locusts currently are unable to fly and are not yet big enough to cause crop damage, according to reports.

Spraying of the locusts as they were laying eggs was not as effective as anticipated, according to reports.

Once the locusts begin to fly, in about a week’s time, they could cause serious damage to southern Israeli fruit and vegetable crops.

They’re Back! Billions of Locusts Set To Go Biblical on Israel