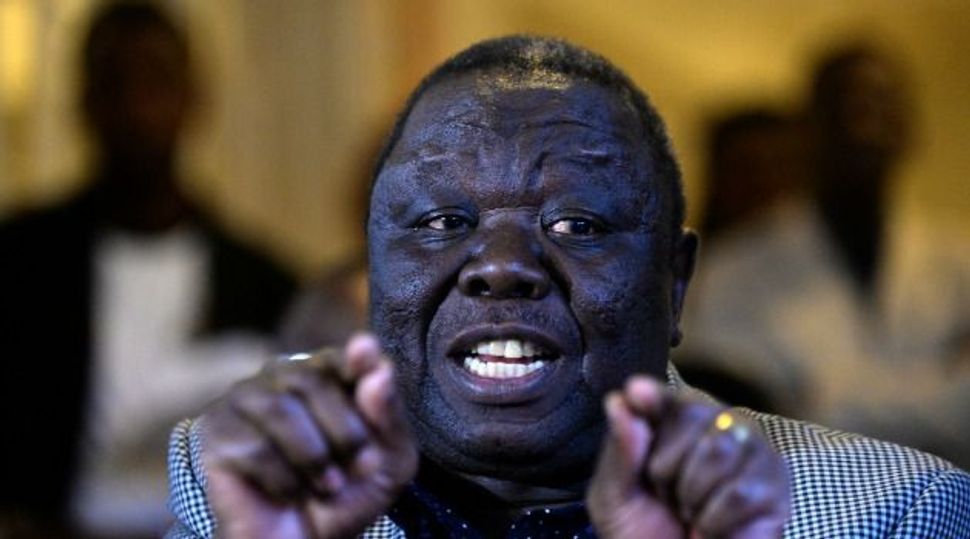 An Israeli company accused of helping rig Robert Mugabe’s reelection as Zimbabwe president reportedly hastily shut down its office in the capital of Harare as controversy swirls around its role in the tainted poll.

Nikuv’s office in the leafy Avondale section of Harare was closed down and company representatives were nowhere to be found this week, the weekly Independent newspaper reported.

The paper said Nikuv was a key player in Mugabe’s successful plan to win reeelection by stuffing ballot boxes, creating thousands of phony voter IDs and even creating polling places known only to supporters of his ZANU-PF party.

The 89-year-old Mugabe romped home to victory with more than 60% of the vote in the July 31 election, beating longtime rival Morgan Tsvangirai by about 1 million votes. He has ruled the southern African nation since independence in 1980.

Tsvangirai’s Movement for Democratic Change Party filed a court motion Friday asking judges to set aside the result and order a new election. The petition cited massive fraud and intimidation.

Few give the petition any hope of success, as the judiciary is packed with Mugabe supporters who have repeatedly toed his party’s line.

The petition called Nikuv’s involvement in the election “worrying” and quoted government documents saying the Israeli firm has received $10 million in payments from the government, Radio VOP reported.

Independent election observers say up to 1 million voters may have been turned away from the polls in the MDC’s urban strongholds while ghost voters were allowed to vote multiple times in rural ZANU-PF fiefdoms. Pliant soldiers and national service recruits were also bussed into some areas to bolster ZANU-PF’s support, critics alleged.

The tainted election has drawn condemnation from the U.S. and Britain. African observers mostly gave it a stamp of approval, with the notable exception of Zimbabwe’s neighbor Botswana, which demanded an audit of the voters roll that critics say was brazenly manipulated.