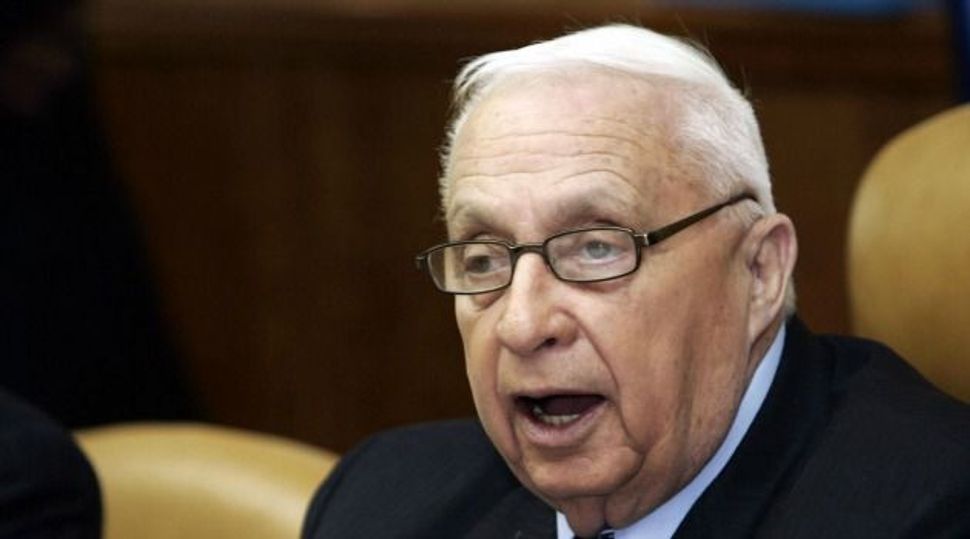 Tuesday’s surgery was preplanned, according to the Chaim Sheba Medical Center in Tel Hashomer in Tel Aviv.

Sharon, 84, has been in state classified as “minimal consciousness” since 2006, when he suffered a severe stroke.

Tests conducted in January at Soroka University Medical Center showed that Sharon has significant brain activity, despite being presumed to be in a vegetative state.