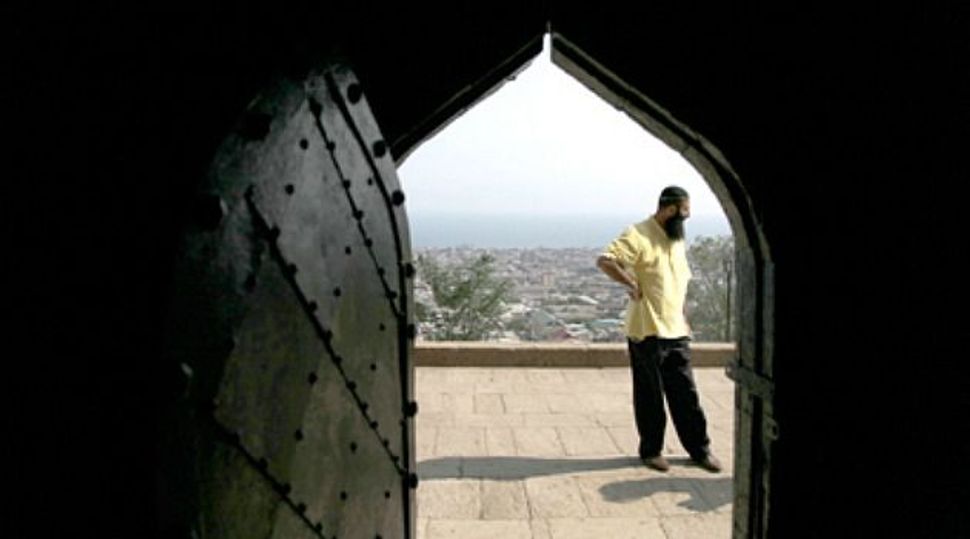 The alleged shooter of a rabbi in southern Russia was killed in a raid by Russian security forces.

Sherif Akhmedov was one of five suspected extremists killed last week in Derbent, in the predominantly Muslim Republic of Dagestan near Chechnya, Russia’s National Anti-Terrorist Committee said in a statement issued Friday, according to international news agencies.

Akhmedov, who has been wanted since 2011 for his alleged involvement in bombings and attacks on police, is believed to be behind the July 24 shooting of Rabbi Artur Ovadia Isakov as the rabbi exited his car and headed into his home.

Authorities said the shooting was likely a terrorist attack by Muslim extremists.

Isakov, 40, was airlifted to Israel for treatment; he was released from the hospital last month. He told JTA in early September that he plans to return to Derbent when it is safe and he is well enough to travel.

Last October, unknown assailants detonated a bomb in the interior yard of Derbent’s main synagogue. Nobody was hurt in the explosion.

Some 2,000 Jews live among a predominantly Muslim population in Dagestan.