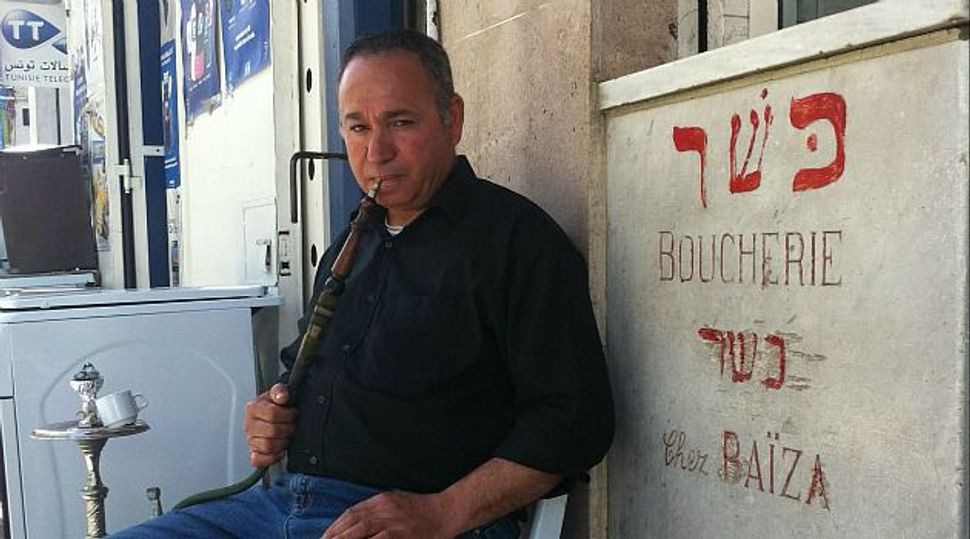 Tunisian Jews feel that they are in danger, the head of a Tunisian rights group said.

Thabet visited the Tunisian island of Djerba, home to about 2,000 Jews and the El Ghriba synagogue, which dates back to 586 B.C. In 2002, terrorists blew up a vehicle near the synagogue, killing 21 people.

She said that in recent weeks police interrupted a holiday meal over a stolen motorbike, ultimately firing tear gas at the gathering and leaving when a bus full of tourists approached.

In another incident, a man calling himself “the new Hitler” broke into a Jewish school and assaulted an adult supervisor in front of the young students and reportedly attacked two young girls.

Late last year an imam called openly for a “divine genocide” of the Jews in a sermon. Despite the fact that Incitement to racial hatred is punishable by up to three years in prison in Tunisia, the imam has not been prosecuted, according to the association.

Thabet denounced “harassment” by Tunisian security forces, and blamed the government, opposition parties, and the National Constituent Assembly for the attacks on Jews, according to Babnet Tunisie.

She said she believes some of the incidents involving government officials are an attempt to push Tunisian Jews to leave Tunisia, according to Babnet Tunisie.