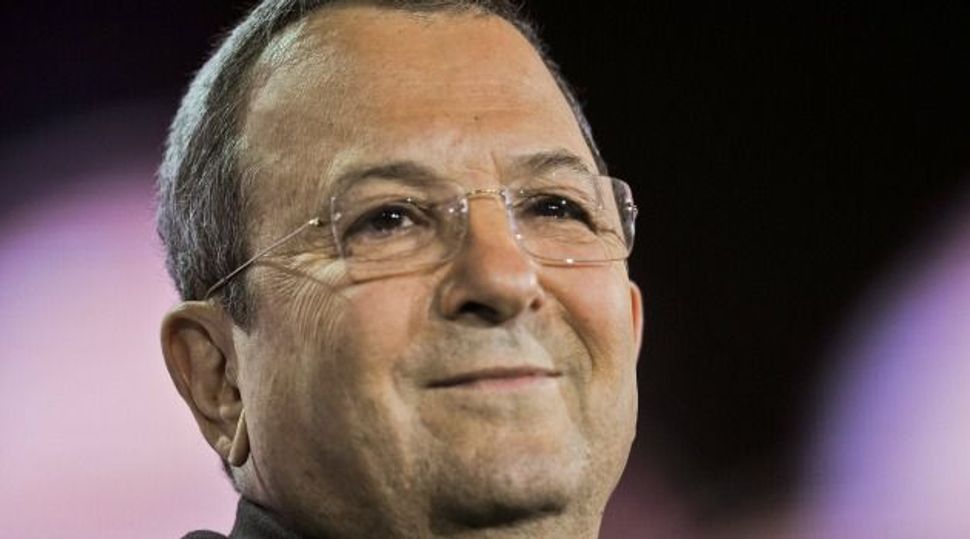 The United States in 2007 rented an apartment directly across the road from then-Defense Minister Ehud Barak, it was reported in the wake of revelations that the U.S. and British intelligence were spying on Israeli leaders.

Washington said the apartment was rented for a Marine working in the U.S. Embassy’s security department, Yediot Acharonot reported Sunday, adding that Israeli intelligence discovered that a large amount of electronic equipment was delivered to and set up in the apartment.

On Friday, several news outlets, including The New York Times and The Guardian, reported that the National Security Agency of the United States and Britain’s General Communications Headquarters were intercepting email in 2008 and 2009 to and from the offices of Israeli prime ministers Ehud Omert and Benjamin Netanyahu. The documents were leaked to several newspapers last week by former NSA staffer Edward Snowden.

Yediot cited an unnamed Israeli official as saying that the intercepted emails likely are “the tip of the iceberg” in U.S. spying on Israel.

“We do not monitor the president of the United States, the White House or the U.S. Secretary of Defense,” Strategic Affairs Minister Yuval Steinitz told Yediot in the wake of the reports. “We need to reach a settlement with the United States.”

Several senior Israeli officials on Sunday from all Israeli political parties called on the United States to release Jonathan Pollard in the wake of the reports. Pollard is in the 26th year of a life sentence for spying for Israel while working as a civilian U.S. Navy intelligence analyst.

“We do not need any special event in order to discuss the release of Jonathan Pollard. We are dealing with it. I am dealing with it, with all U.S. presidents, including President Obama, all the time, including now,” Netanyahu said.

“We hope that the conditions will be created that will enable us to bring Jonathan home. This is neither conditional on, nor related to, recent events, even though we have given our opinion on these developments.”