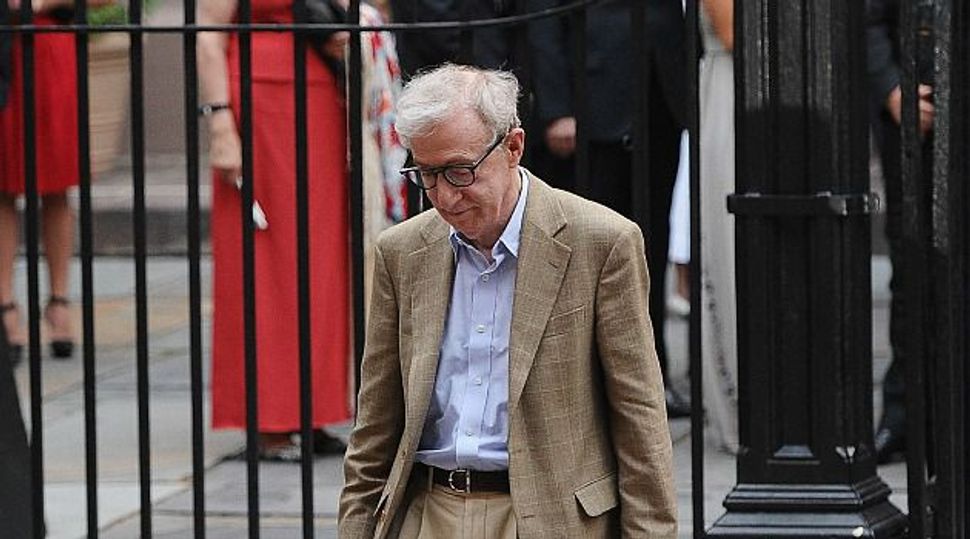 Dylan Farrow shot back at Woody Allen, branding his response to her sex abuse claim as “legalese” and “rehash.”

In her reponse published by the Hollywood Reporter, Farrow charged that Allen’s New York Times op-ed was filled with “the latest rehash of the same legalese, distortions, and outright lies he has leveled at me for the past 20 years.”

Dylan Farrow rejected Allen’s claim that her charges against him were brought on by coaching from her mother, Mia Farrow, saying she had never wavered from her charges that Allen sexually assaulted her when she was seven years old.

“I will carry the memories of surviving these experiences for the rest of my life,” Farrow wrote in her response.

The latest back-and-forth capped a week of feuding between the two camps within the family .

Dylan Farrow’s account of being sexually abused, which reiterated claims she has made before, was published last weekend on Nick Kristof’s blog in the Times. Now, Allen’s response will be aired in Sunday’s edition.