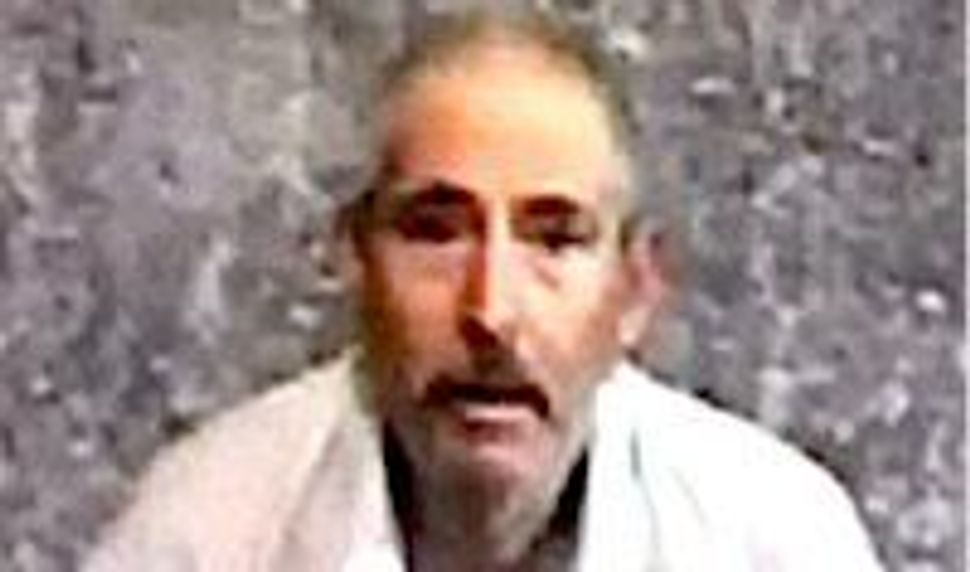 Secretary of State John Kerry marked the seventh year since the disappearance of an American Jewish man in Iran with a plea for his safe return.

Robert Levinson, 66, disappeared seven years ago from Kish Island, Iran. He is one of the longest-held American citizens in history, Kerry said in a statement on Sunday. 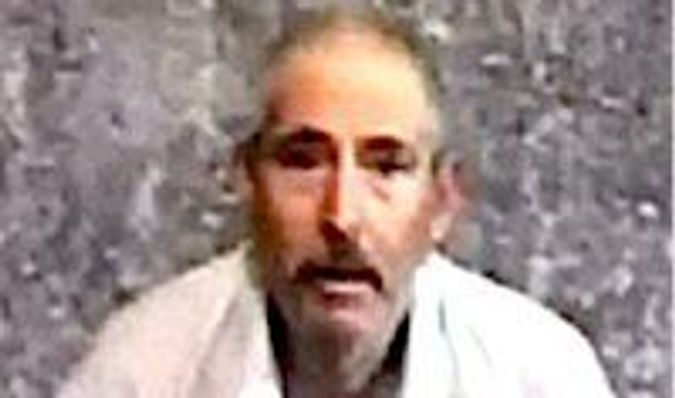 Kerry said Levinson was on a private business trip when he disappeared, though the Washington Post reported in December that he been working for the CIA in a rogue operation.

Levinson, the father of seven children, is a private detective and former FBI agent from Coral Springs, Fla.

Kerry called on the government of Iran to “work cooperatively with us on the investigation into his disappearance so we can ensure his safe return.”

Iran’s Foreign Minister Javad Zarif said in December that Levinson is not incarcerated in Iran under government auspices.

“The United States remains committed to the safe return of Mr. Levinson to his family,” Kerry said. “We appreciate the support and assistance from our international partners as we work to end this awful separation. Given Mr. Levinson’s health, age, and length of time in captivity, we mark this anniversary with a special sense of urgency.”

The FBI has announced a $1 million reward for any information leading to Levinson’s safe return.