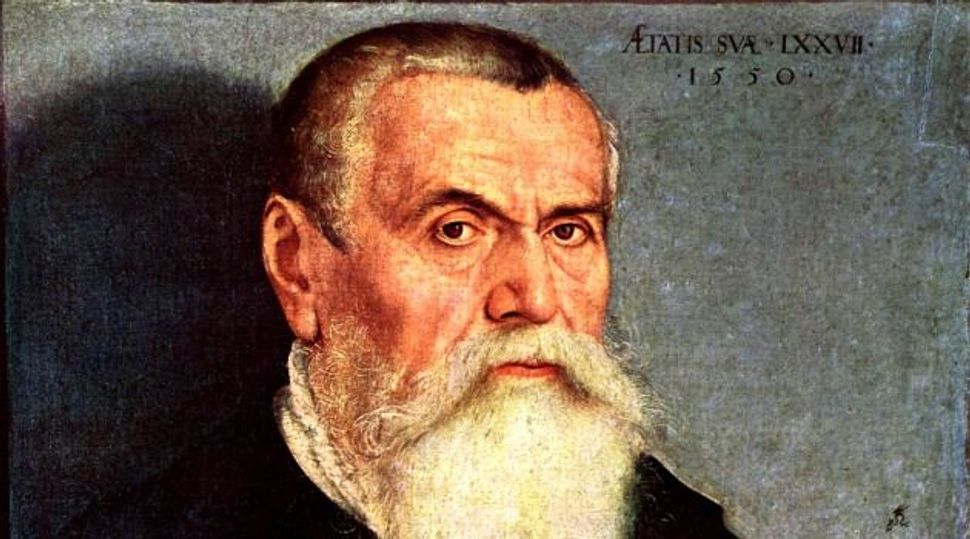 A federal appeals court has revived a New York City woman’s lawsuit to force a California museum to return two life-size panels by German Renaissance artist Lucas Cranach the Elder that were looted by the Nazis during World War II.

By a 2-1 vote, the 9th U.S. Circuit Court of Appeals on Friday said Marei Von Saher may pursue her case against the Norton Simon Museum of Art in Pasadena, California, over the nearly 500-year-old paintings of Adam and Eve.

The panels had been left behind when Von Saher’s father-in-law, Jewish art dealer Jacques Goudstikker, fled the Netherlands in 1940 as Germany invaded. Several hundred works in his gallery, including the Cranachs, were later sold to Nazi Reichsmarschall Hermann Göring at a fraction of their value.

“This litigation may provide Von Saher an opportunity to achieve a just and fair outcome to rectify the consequences of the forced transaction with Göring during the war,” Judge Dorothy Nelson wrote for the 9th Circuit majority, which heard the case in Pasadena.

Many lawsuits have been filed in recent years seeking the return of art that was looted during the Holocaust.

After the war ended, the Netherlands had gained control of many works from Goudstikker’s collection. It transferred the Cranach panels in 1966 to George Stroganoff-Scherbatoff, who claimed they belonged to his Russian family.

The Norton Simon museum acquired the panels in 1971. Von Saher learned of their whereabouts three decades later, and sued in 2007 after six years of talks failed to resolve the case.

Nelson, however, said Von Saher was “just the sort of heir” encouraged under international conventions governing property looted by the Nazis to come forward, and that the dispute was between private parties and did not involve foreign policy.

The 9th Circuit returned the case to the district court to review whether the transfer to Stroganoff-Scherbatoff was an “act of state” that a U.S. court should not disturb.

Circuit Judge Kim Wardlaw dissented, saying the Netherlands had after the war afforded the Goudstikker family an “adequate opportunity” to recover the Cranachs, and that the United States should respect the “finality” of that country’s actions.

“Ms. Von Saher is very happy with the decision,” her lawyer Lawrence Kaye, a partner at Herrick Feinstein, said in a phone interview. “She believes that after all this time and all this litigation, the museum should, as many museums are, finally do the right thing.”