Sinead O’Connor Hopes To Pull Out of Israel Gig 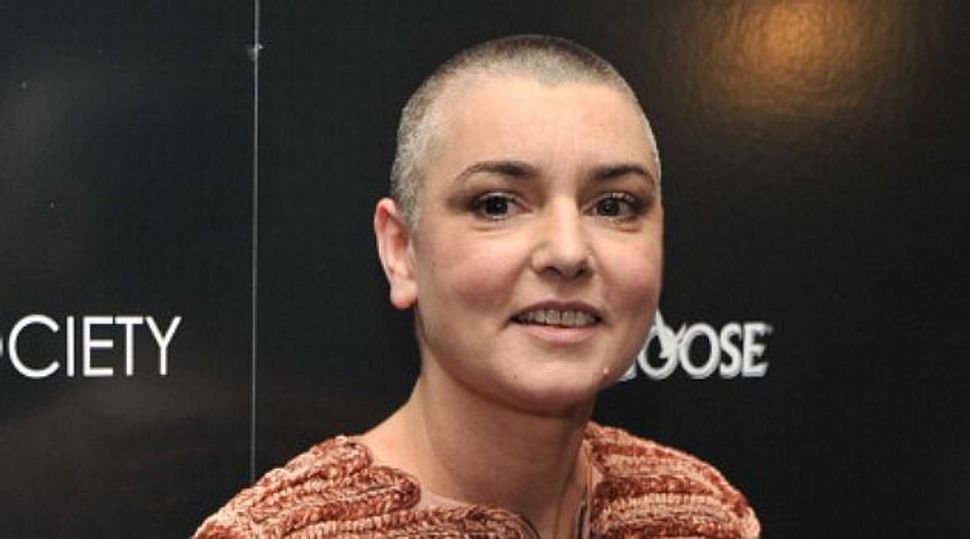 Sinead O’Connor said she will try to back out of a scheduled performance in Israel because she was unaware that she had been asked to boycott by pro-Palestinian groups.

“I was not informed by my booking agent, and was unaware myself, that a boycott of Israel had been requested by the Palestinian people,” O’Connor wrote in a statement published Friday on her website and later removed. “I agreed to perform having been unaware any such boycott had been requested. Had I been aware I would not have agreed to perform.”

The Irish singer is scheduled to play Caesarea on Sept. 11. The concert date is not listed on her website.

O’Connor added that she will pull out only if there is no financial cost, pointing out that she is the sole breadwinner for her four children.

“No one should assume musicians can afford not to work. Neither should anyone assume we can afford to pay the legal costs involved in pulling out of shows,” she wrote.

O’Connor criticized supporters of the Palestinians and of Israel.

“I do not appreciate being bullied by anyone on either side of this debate any more than I appreciate not being properly informed by my booking agent of the potential ramifications of accepting work in war zones,” she wrote.

In a post on O’Connor’s Facebook page, Irish composer Raymond Deane called on her to observe the cultural boycott of Israel.

“Our Irish government, as part of the EU, is complicit in Israel’s crimes – it’s up to us, representing civil society, to stand up for truth and justice,” he wrote in part.

Sinead O’Connor Hopes To Pull Out of Israel Gig