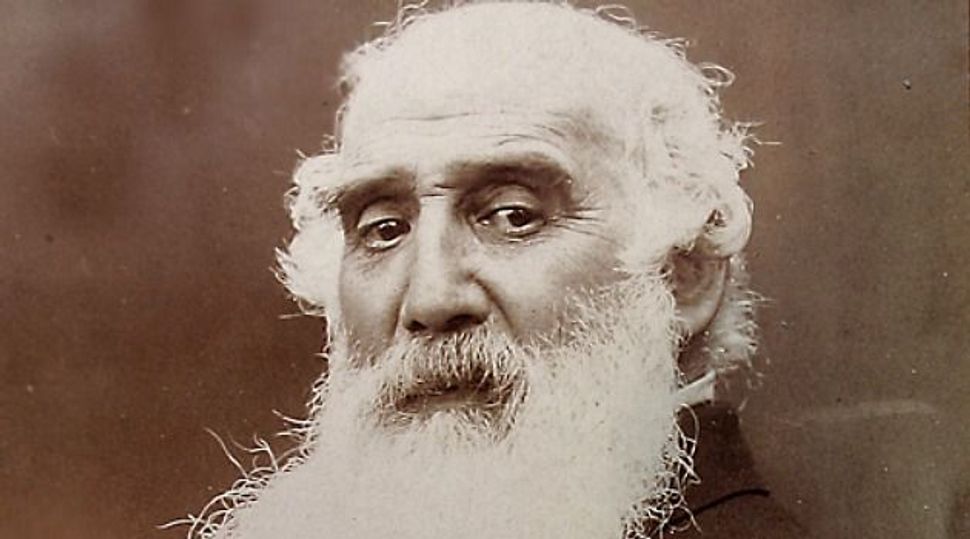 The president of the World Jewish Congress, Ronald Lauder, urged a leading Spanish museum to return a painting that the Nazis stole from a Jewish art collector.

Lauder, in a statement issued on Friday, called on the Thyssen-Bornemisza Museum in Madrid, which is owned by the Spanish state, to stop its legal fight to keep the Impressionist masterpiece “Rue Saint-Honoré, après-midi, effet de pluie,” which the Nazis stole from Lilly Cassirer, a German Jew seeking to flee her homeland in 1939.

The painting was purchased from the painter Camille Pissarro by Lilly Cassirer’s father-in-law, Julius. Her late grandson, Claude, sued for restitution in 2005 in a claim he filed with the United States District Court for the Central District of California.

The museum does not dispute that the painting was stolen, but is fighting the lawsuit on technicalities, including international jurisdiction issues and time limitation on restitution claims.

“The Spanish government and the museum have subjected the late Claude Cassirer and now his heirs to a decade of litigation largely on technical legal issues. We are calling on Spain to fulfill promptly their moral obligation to this family,” Lauder wrote.

Lauder also noted that “since 1988, Spain has been a party to three different declarations, signed by dozens of nations, committing it to return looted art or settle with victims’ families expeditiously.”

In 2000, Lilly’s grandson Claude discovered that the painting was on display in the museum, which houses the collection of the late Baron Hans-Heinrich Thyssen-Bornemisza, the nephew of Fritz Thyssen, one of the largest German industrialists in the Third Reich.

After being rebuffed in his efforts to have the painting returned, Claude filed suit in 2005 against the Spain and the museum. Since his death, his two children, together with the United Jewish Federation of San Diego County, have continued the fight to restore their family’s legacy.