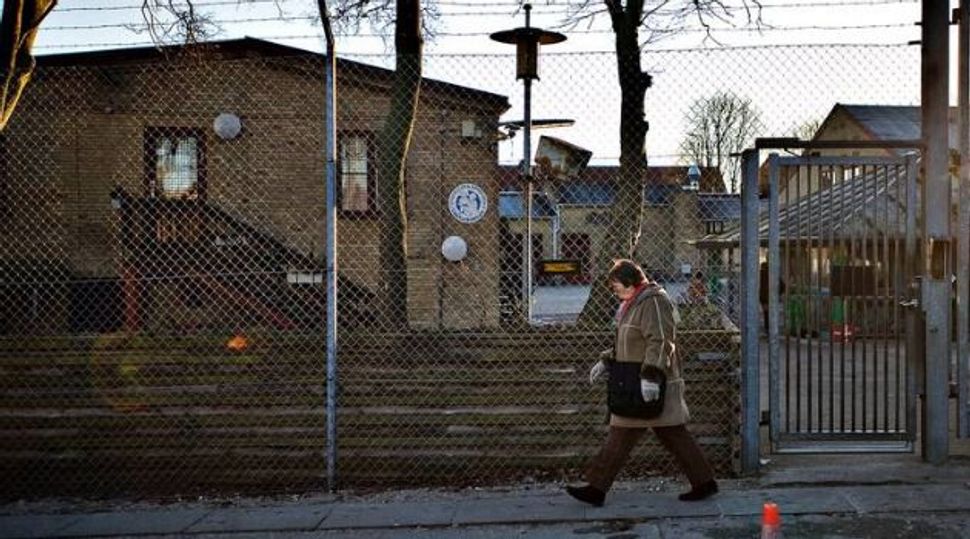 A Jewish school in Denmark informed parents that its pupils are no longer allowed to wear religious symbols near school grounds.

The private Caroline School in Copenhagen informed parents of the policy in a recent letter, the Jyllands-Posten daily reported Friday. The letter said it was not permissible for students of the 7th, 8th and 9th grades to leave school premises if they are wearing visible Jewish symbols.

“If a boy wears a kippah, we will ask him to put in a cap so it is no longer visible,” principal Jan Hansen said.

Hansen said the measures were part of his schools “level of security, which is higher than in normal schools.” He added: “Unfortunately, it is the consequence of being a Jewish institution, but it something that we and the students are used to.”

Hansen also said the move was “pure preventative.” He added: “I know there has been an increase in the number of Jews who have been accosted over the summer in connection with the conflict in Gaza.”

In 2012, the Israeli embassy in Copenhagen warned Jewish tourists to refrain from wearing Jewish symbols on the street or speaking Hebrew loudly.