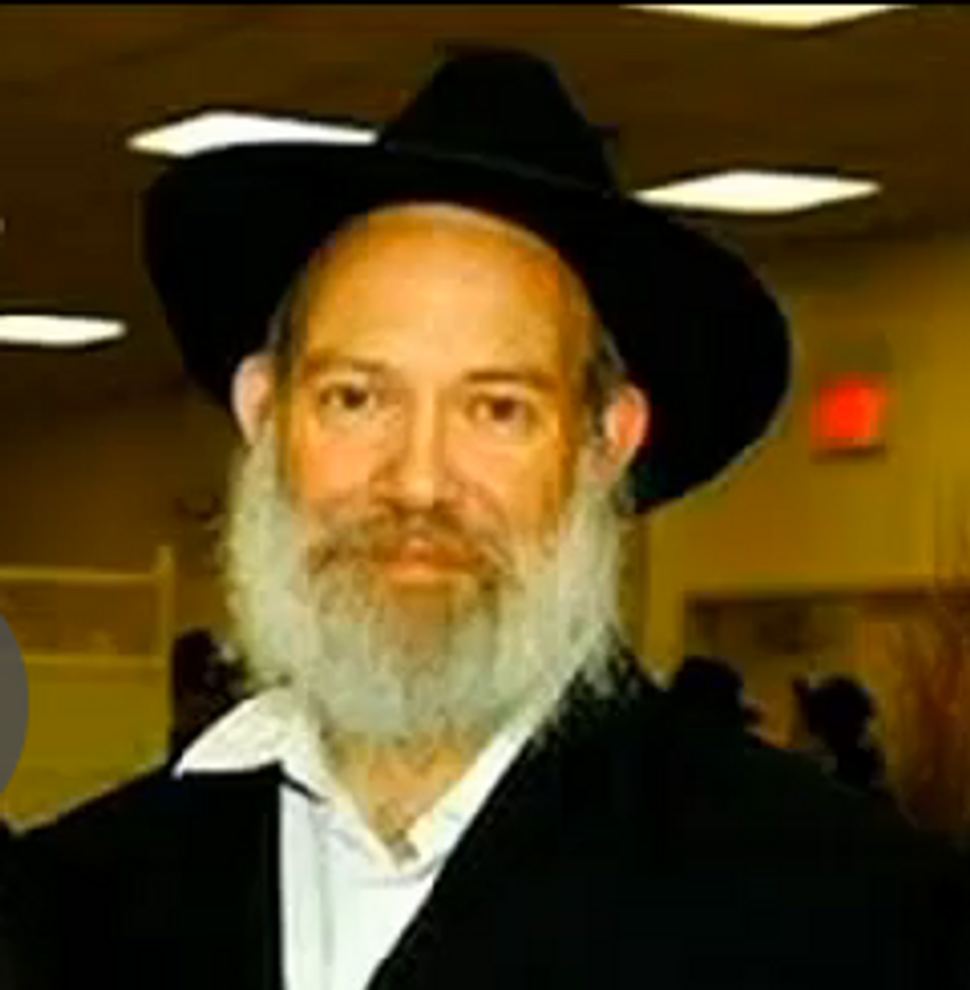 The rabbi gunned down on his way to synagogue in Miami was mourned yesterday at his funeral — as police hunted his killers. 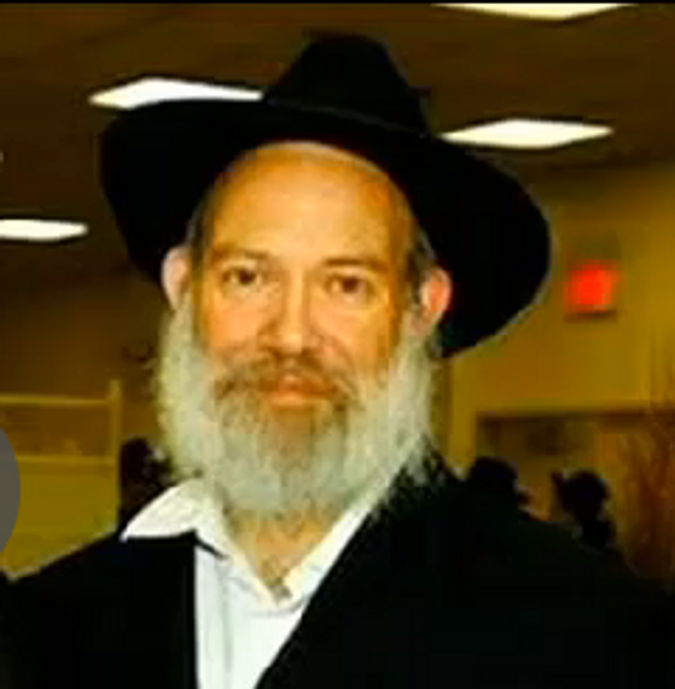 Following the funeral Sunday at the Bais Menachem Chabad synagogue, where Rabbi Joseph Raksin was headed when he was shot by two assailants on Saturday morning, the body was taken to the airport. A funeral and burial will take place Monday afternoon in Brooklyn.

Hundreds of men, women and children attended Sunday’s funeral, the Miami Herald reported. Raksin had arrived on Thursday in Miami for a week-long visit with his daughter and her family, the New York Post reported. Raksin, 60, is the father of six and a leader in the Crown Heights community, according to the Post.

Police said Raksin was shot several times following an altercation, though witnesses told NBC reporters that there was no altercation and the assailants were African-American males. Raksin was airlifted to Ryder Trauma Center, where he died.

Miami-Dade police have said they do not believe the murder was a hate crime, rather a robbery gone bad. Members of Miami’s Jewish community are offering a $50,000 reward for information leading to the arrest of Raksin’s assailants, according to the Miami Herald.

A nearby synagogue, Torah V’Emunah, was the target of vandalism on July 28, with swastikas and the word “Hamas” spray-painted on the front pillars.