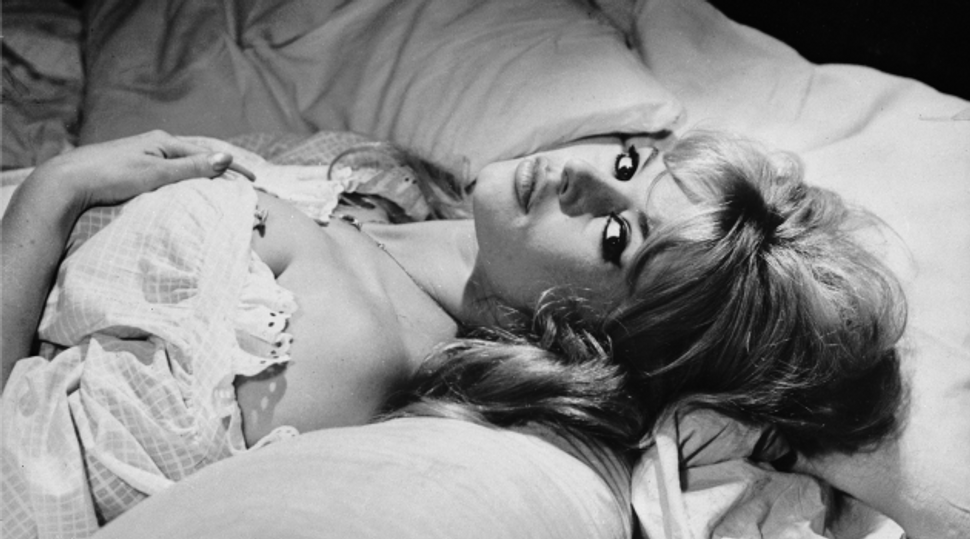 The one-time French actress terms the practice “ritual sacrifice” in the letter that appeared Monday in newspapers such as Le Parisien, Le Figaro and Le Monde. The letter also calls for a ban on halal Muslim ritual slaughter as well as on horse meat.

Jewish and Muslim religious laws require that animals be conscious when their necks are cut — a practice deemed cruel by some animal welfare activists. The letter drew condemnation from the European Jewish Congress.

“Ms. Bardot’s depiction of shechitah as ‘ritual sacrifice’ is not only deeply offensive and a slur against the Jewish People, but also shows a stunning lack of knowledge in an area where she purports to be an expert,” EJC President Moshe Kantor said in a statement. “Bardot has once again shown her clear insensitivity for minority groups with the substance and style of her letter.”

In January 2011, Bardot launched a campaign against ritual slaughter through her animal rights foundation.