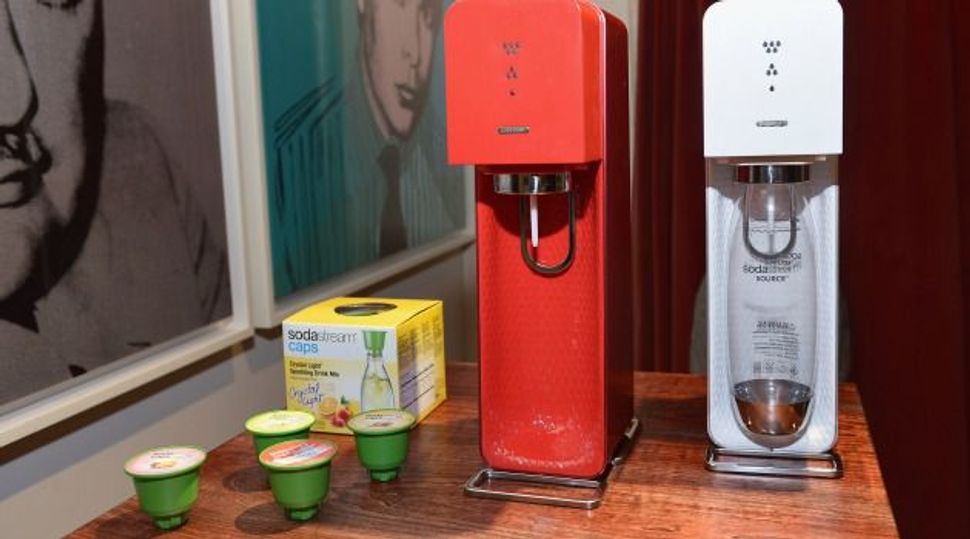 Soda machine maker SodaStream International Ltd said it would sell some of PepsiCo Inc’s brands through its soda machines on a test basis later this year.

The Israeli company was not currently in talks with Pepsi for a broader agreement, it said in a regulatory filing.

The company did not specify which of PepsiCo’s brands would be part of the test. PepsiCo’s soda brands include Mountain Dew, and 7Up.

The deal was first reported by online newsletter Beverage Digest.