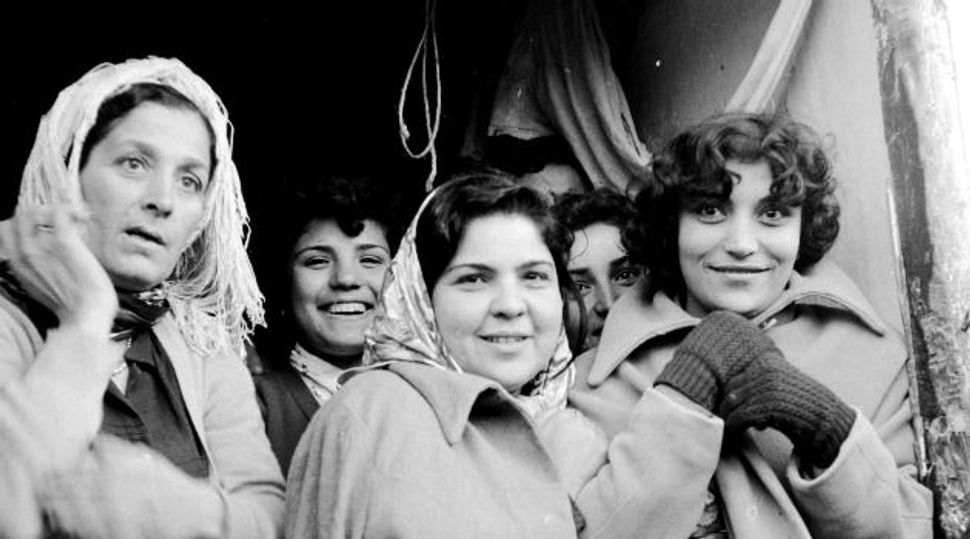 Israel for the first time marked a national day of remembrance for the hundreds of thousands of Jews who were displaced from Arab countries.

In June, the Knesset adopted a law designating Nov. 30 as an annual, national day of commemoration for the 850,000 Jewish refugees who were displaced from Arab countries and Iran in the 20th century. The official commemoration falls a day after the anniversary of the United Nations General Assembly’s approval of the partition plan for the Palestine Mandate which created a Jewish state.

“Today, for the first time, we are marking the exit and deportation of hundreds of thousands of Jews from Arab countries and from Iran in the years following the establishment of the State of Israel,” Benjamin Netanyahu said in a statement released on Sunday.

“It is not for nothing that this day is marked on the day after the 29th of November. The Arab countries, which never accepted the U.N. declaration on the establishment of a Jewish state, compelled the Jews living in their territories to leave their homes while leaving their assets behind. In several instances the deportations were accompanied by pogroms and violence against Jews. We have acted – and will continue to act – so that they and their claims are not forgotten,” Netanyahu said.

During an event marking the day at the President’s Residence on Sunday, Israeli President Reuven Rivlin called for financial reparations for the Jews from Arab countries.