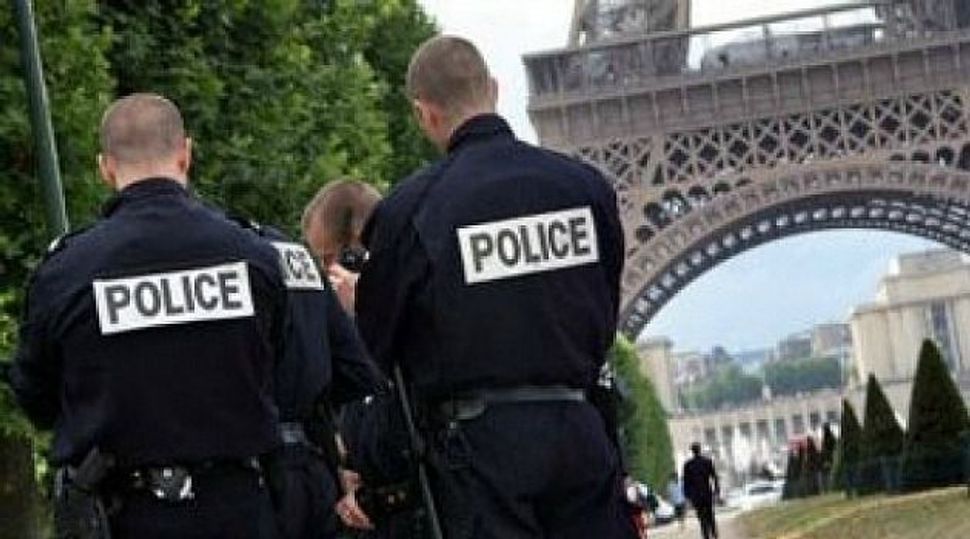 A suspect in the robbery and rape of a young couple in suburban Paris borrowed sugar from the victims days before the attack, a lawyer for the victims’ family told French media.

The three suspects in the case, who reportedly are known to police, appeared in court on Wednesday and bond was set, LeMonde reported.

The prosecutor’s office in Creteil opened an investigation into Monday’s attack on several charges, including kidnapping and rape, as well as one because of the couple’s religious affiliation.

Severine Benayoun, the family lawyer, told the Le Monde daily that the suspect had come to borrow sugar “for no apparent reason.” Reports differed on whether he came on the day of the attack or days earlier.

Two of the assailants were found in possession of some of the couple’s jewelry and arrested shortly after the attack, and a third was apprehended before the Wednesday court appearance.

During the hearing, prosecutors said the assailants acted based on the idea that “being Jewish meant that one had money.” One of the assailants reportedly lives a block away from the couple, who were openly Jewish.

In the attack, three men carrying handguns and a short-barreled rifle forced their way into the apartment and separated the 19-year-old Jewish woman and her 21-year-old Jewish male partner, according to the Le Parisien daily. One suspect raped the woman while another guarded her partner and a third withdrew money from a cash machine. The assailants spent approximately one hour inside the house, police said.

Before the rape, the men demanded that the couple hand over their credit cards and codes, the couple told police. The assailants told the couple that they shouldn’t try to pretend they don’t have money because they knew the victims were Jewish, the victims said.

The prosecution also linked the attack to one on a 70-year-old Jewish man who was badly beaten at his Creteil home on Nov. 10 by three men who had referred to his being Jewish during the attack, according to LeMonde.