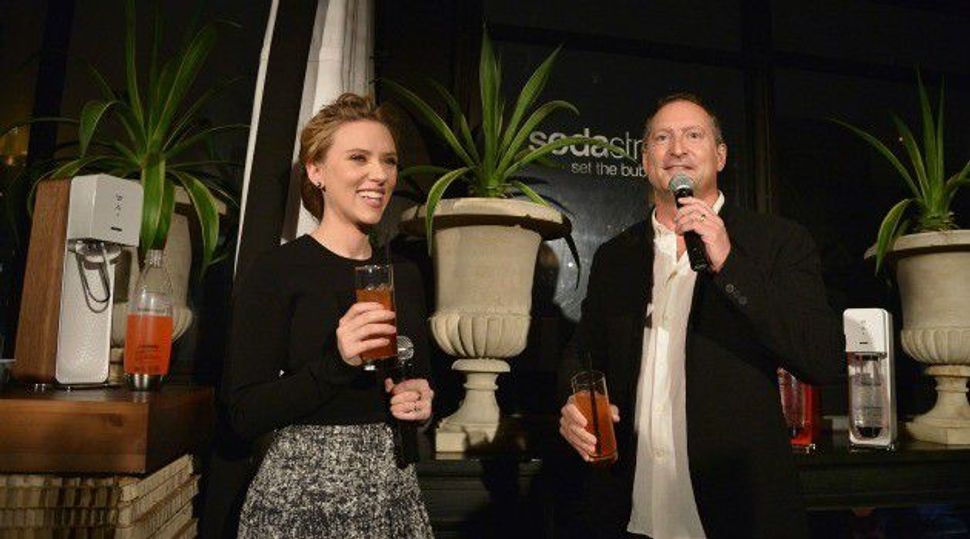 The dining service had been purchasing water machines from a company acquired by the Israeli company SodaStream, which has been a target of the Boycott, Divestment and Sanctions movement due to its factory located in Maale Adumim, a West Bank settlement.

SodaStream announced in October that it would move its West Bank factory to Lehavim, a Negev community near Beersheba in Israel’s South. The move is expected to be completed by the end of 2015. There are currently about 1,100 employees in the Maale Adumim plant, including 850 who are Arab-Israelis or Palestinians, many of whom could lose their jobs in the move.

The dining service made the change after members of the College Palestine Solidarity Committee and the Harvard Islamic Society met with University officials to express their discomfort with the machines and the “potential of the machines to offend those affected by the Israel-Palestine conflict,” the student newspaper The Harvard Crimson reported Wednesday.

Following the meetings, which took place in April, the dining service agreed to remove the SodaStream labels on existing machines and to purchase new machines from American companies.