Man Charged With Murdering Florida Mom in 2012 — Fled to Israel 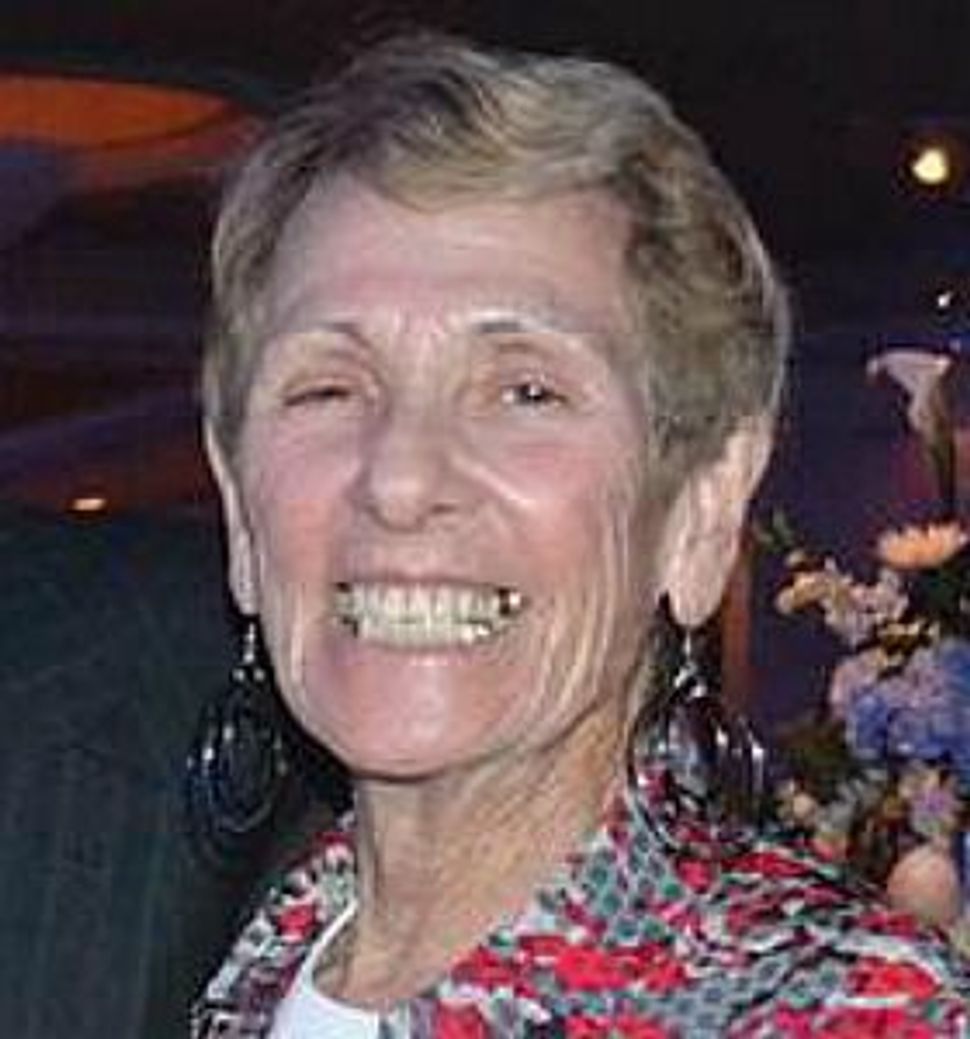 An arrest warrant was issued for a man who is believed to have murdered his mother three years ago in Florida before moving to Israel. 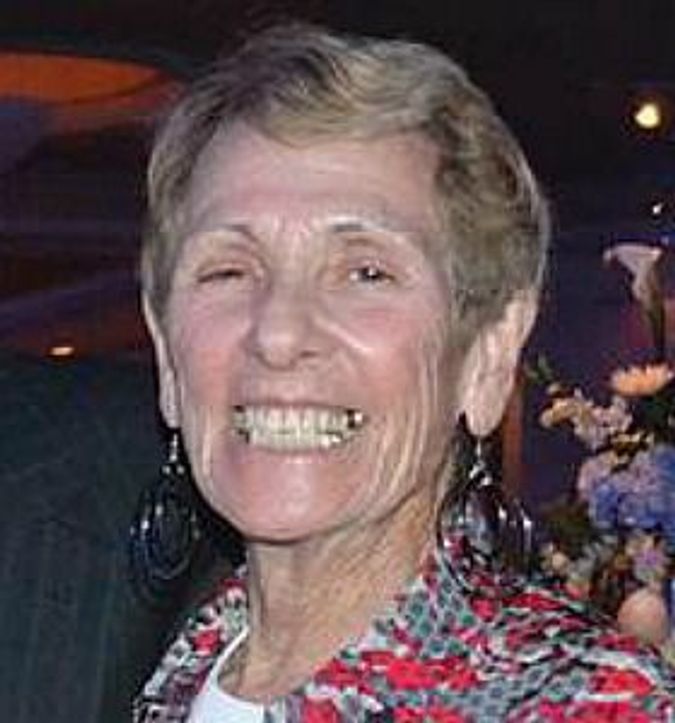 Authorities believe that Thomas Gross, 61, who has dual American-Israeli citizenship, killed his 78-year-old mother, Ina Gross, in her Lakewood Ranch home on Jan. 9, 2012.

Gross would need to be extradited from Israel to be prosecuted.

The details of the murder are unclear, but the Manatee County Sheriff’s Office confiscated several towels found near the victim’s body and a knife from her kitchen as evidence, the Bradenton Herald reported.

Gross’s sister, Ellen Gerth, said her brother will “now understand he cannot continue to live a life of freedom and enjoy a life while my young mother was prematurely murdered because he was a selfish person and a very unhealthy person.”

Gerth said the murder was likely for money.

Man Charged With Murdering Florida Mom in 2012 — Fled to Israel